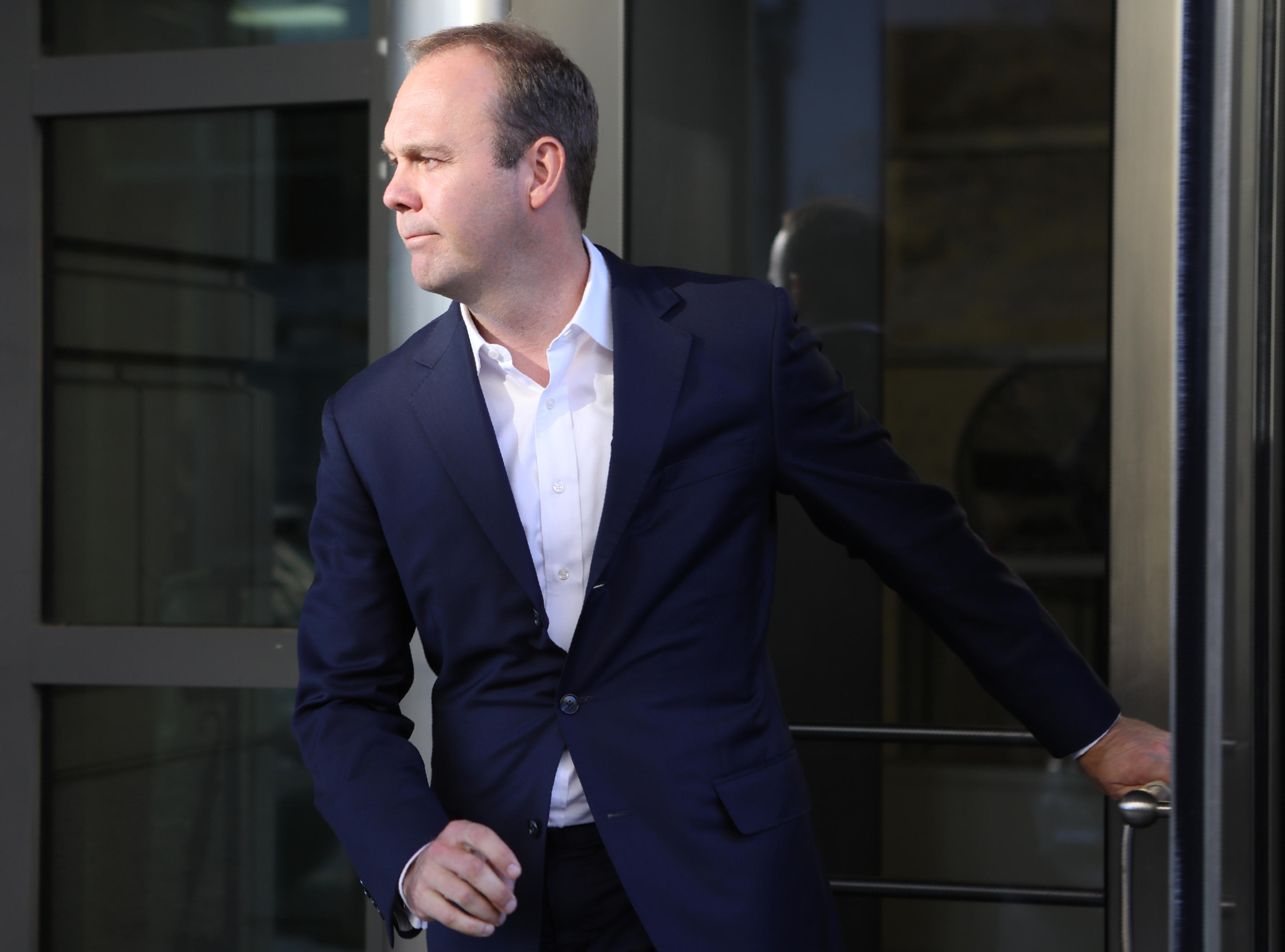 Attorneys for Rick Gates, an associate of former Trump campaign chairman Paul Manafort, have requested to withdraw from his case. They have filed their reasons under seal.

All of Gates' attorneys of-record, that is, the ones who have entered appearances with the court, are seeking to withdraw from the case.  Attorneys Shanlon Wu, Walter Mack, and Annemarie McAvoy are all seasoned trial attorneys.  Gates has reached the point in his case at which he must decide whether or not to pursue a plea deal. The fact that three experienced trial attorneys want off the case, suggests that Gates may be pursuing a plea deal.

The judge has not granted these attorneys permission to withdraw from the case.  Until that happens, they still represent him and must abide by the gag order. Gates, 45, is the business partner of Paul Manafort, the former Trump campaign chairman who has been under investigation by special counsel Robert Mueller. A federal grand jury indicted both Gates and Manafort in October.

Manafort and Gates were indicted for money laundering, conspiracy against the U.S. and other charges.