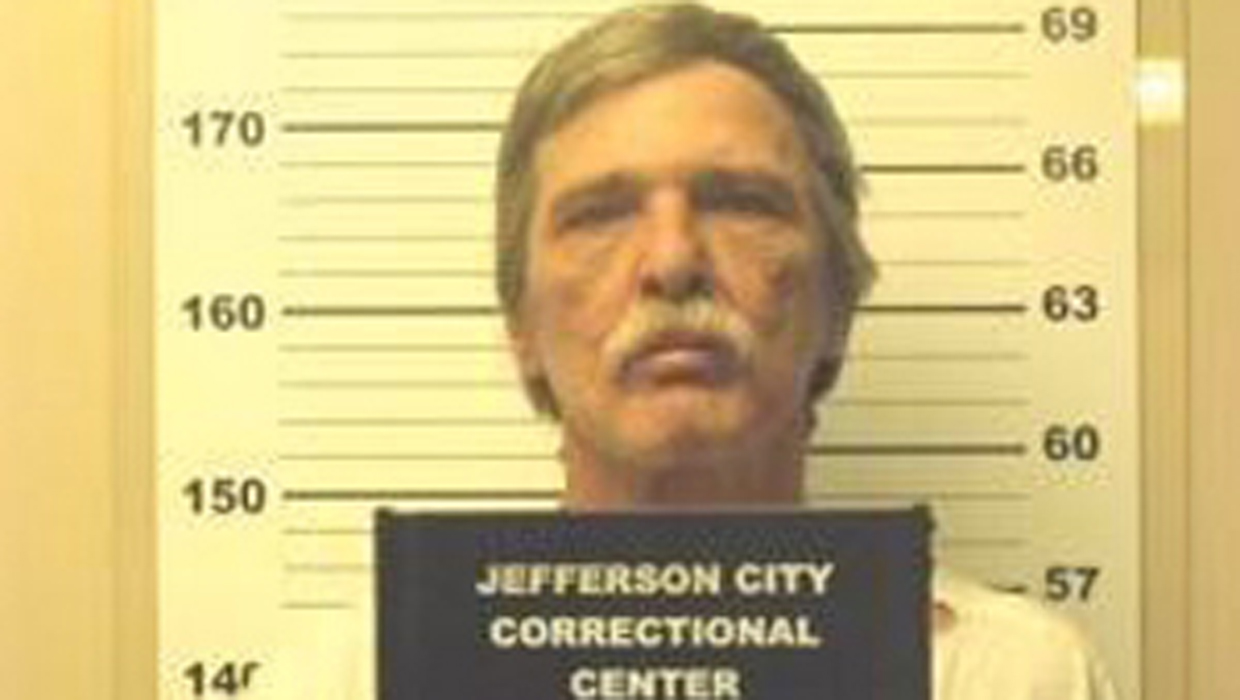 Sixty-two-year-old Jeff Mizanskey has served more than two decades in prison after being convicted and sentenced as a persistent drug offender under a Missouri law that's since been changed.

His son, 37-year-old Chris Mizanskey, said he was in awe at the news and planned to go see his father in the morning.

"It's amazing," Mizanskey said. "To be able to talk to him, to be able to sit here and have a conversation with him. To have my son sit on his lap, for him to be a part of his grandkid's life, our lives, my whole family. I mean really words can't even describe it."

Police said Mizanskey conspired to sell 6 pounds of pot to a dealer connected to Mexican drug cartels. Gov. Nixon, a Democrat, said in a statement that none of the offenses were violent or involved selling to children.

"My action provides Jeff Mizanskey with the opportunity to demonstrate that he deserves parole," Nixon said.

Mizanskey's previous felonies were for possession and sale of marijuana in 1984 and possession in 1991. Family members, lawmakers and advocates for marijuana legalization have campaigned for the Missouri man's freedom. Mizanskey was the only person in Missouri serving a life sentence without any possibility for parole for nonviolent marijuana-related offenses.

Nixon also on Friday pardoned five nonviolent offenders he said had completed their sentences and demonstrated an ability to turn their lives around.