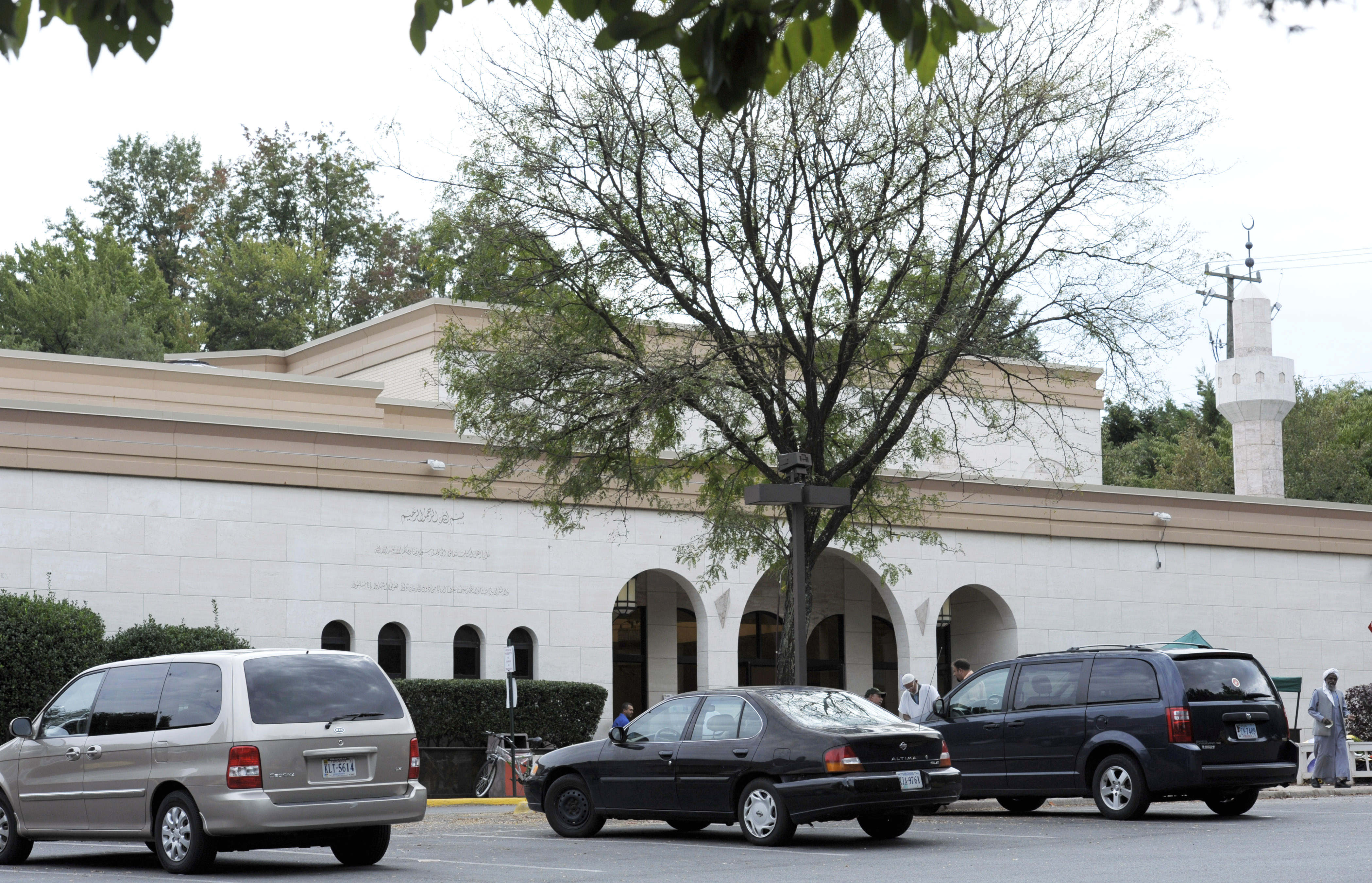 FALLS CHURCH, Virginia -- Authorities say a man has been charged with leaving a fake bomb at a Virginia mosque.

Fairfax County Fire and Rescue investigators have charged 27-year-old Chester Gore with using a hoax explosive device and entering a property to cause damage based on religious conviction.

Authorities say the fake explosive device was found Thursday at the Dar al-Hijrah mosque in the Falls Church section of Fairfax County.

Gore was being held Monday at the county jail without bond.

Online records show his case has been assigned to the public defender's office, which did not immediately respond to a telephone message Monday night.

Earlier in the month, feces and torn pages of the Quran had been thrown at the door of a mosque in an Austin, Texas, suburb, sparking concern about a backlash against Muslims following the attacks in Paris.

Leaders of the Islamic Center of Pflugerville discovered the vandalism.

CBS affiliate KEYE reported that when officers arrived, a member of the center told police that someone had torn apart a Quran and dumped a large amount of feces on it at the front entrance of the mosque.

The Council on American-Islamic Relations decried the vandalism in Texas, which it said was one of several incidents targeting Muslims in the U.S. in recent days.

In a statement, the group encouraged state and federal law enforcement authorities to investigate the vandalism as a hate crime.

After the vandalism, a local 7-year-old boy gained national attention after he donated all the money in his piggy bank to the mosque.