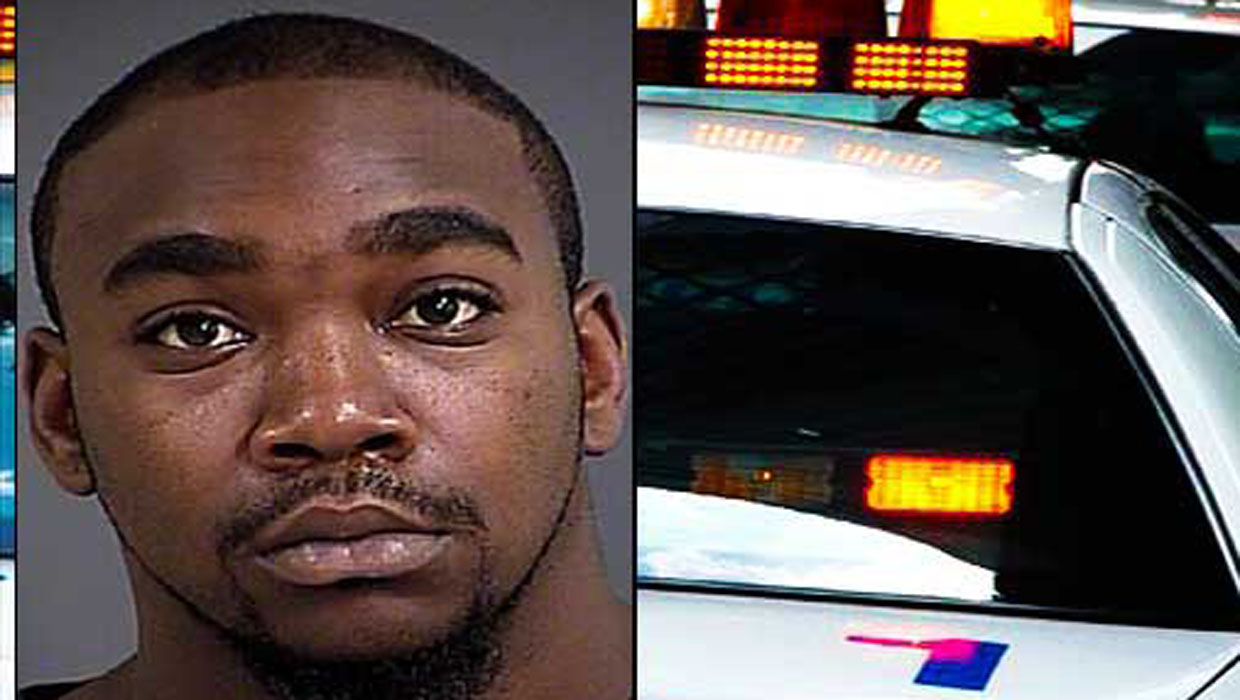 Darnell Claven Lafayette, 23, of James Island, S.C., faces charges of murder and possession of a firearm during a violent crime in the death of Tyrone Moore, 21, according to the station.

On Wednesday, a judge set bond for the weapon charge at $25,000, court documents state. Lafayette remains behind bars until a circuit judge sets bond for the murder charge. White, who plays for the Atlanta Falcons, was present at the bond hearing but did not speak.

Moore was shot in the upper back outside of a nightclub south of Charleston early on Saturday morning, WCSC reports. Witnesses told police that Lafayette was responsible, and the suspect was arrested Tuesday morning.

According to an affidavit released on Tuesday, Lafayette walked up to Moore and shot him twice with a gun before fleeing on foot. Deputies believe the suspect knew the victim prior to the incident, the station reports.

In a statement released over the weekend, Atlanta Falcons owner Arthur Blank said the team stands behind White as he goes through these "difficult circumstances," according to WCSC.