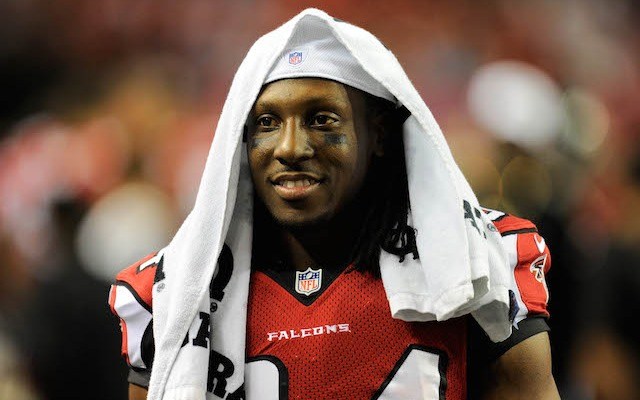 CHARLESTON, S.C. - Authorities say the brother of Atlanta Falcons wide receiver Roddy White has been shot and killed outside a South Carolina nightclub.

A statement from the Falcons identified Moore as White's brother and offered support and prayers to his family.

Deputies say the shooting happened after an argument and fight outside the club. Several shots were fired, but Moore was the only person struck.

Investigators say no arrests have been made.