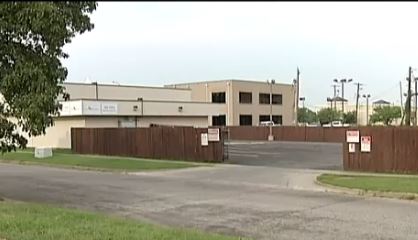 WICHITA, Kan. - Police say a man is in custody after he brought a small improvised explosive device into a women's health care clinic that provides abortions in south-central Kansas.

Officials told CBS affiliate KWCH in Wichita that the suspect was also carrying a small box wrapped in tape.

Clinic staff evacuated the building, and a bomb squad was called to remove the backpack. No injuries were reported.

Nolte says police are investigating whether the man intended to harm the clinic. The FBI and Bureau of Alcohol, Tobacco, Firearms and Explosives are also investigating.

The clinic is one of three in Kansas that provide abortions. It opened in 2013 in the same building where Dr. George Tiller provided abortions before he was gunned down in 2009. Tiller's killer, Scott Roeder, said that he had chosen to obey "God's law" to save babies, after shooting Tiller while the doctor was serving as an usher in church.