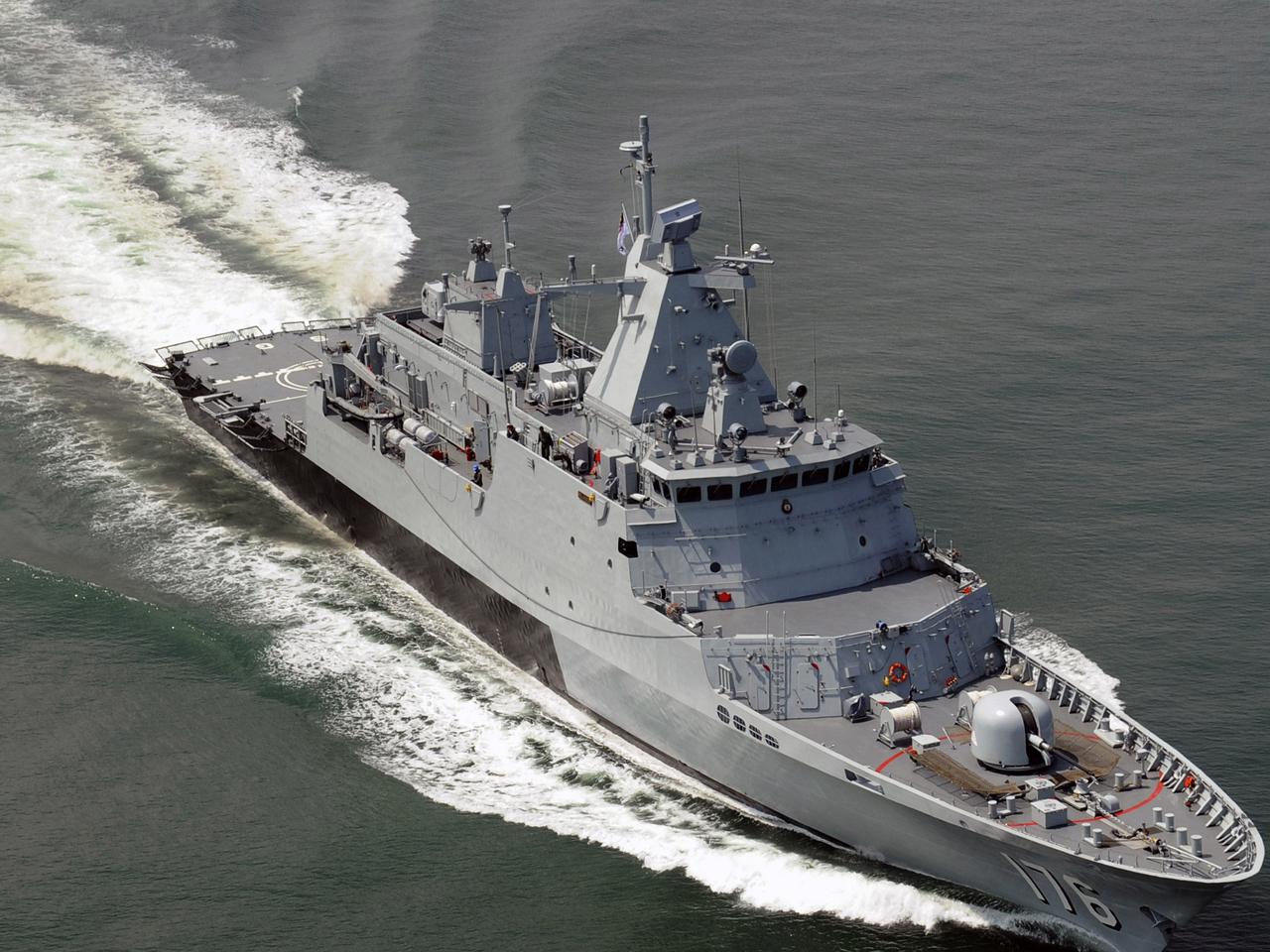 The search area for Malaysia Airlines Flight 370 now covers seven million square miles. While it's still possible the jet flew along a northwestern curve, American officials believe it's more likely the plane traveled along a southwestern route across the Indian Ocean.

The combined range is so vast, it's like searching all of Russia.

And the search isn't an easy one as investigators run out of time, according to "CBS This Morning" contributor Michio Kaku, a physics professor at the City University of New York.

"Hollywood has us brainwashed thinking we can locate a cell phone in the middle of ocean. Wrong. It doesn't work that way," Kaku said. "The Indian Ocean is basically a dead zone, a black hole with regards to radar."

The Titanic took 70 years to locate after it sank, Kaku pointed out. And in the case of the Air France 447 crash in 2009 -- when investigators had a better idea of where the plane went down, it still took two years to locate the flight recorder. Kaku said, "It's like finding a needle in 10,000 haystacks."

Kaku continued, "There is a chance that we may never find the wreckage."

The Indian Ocean's currents will push the debris field over a larger and larger space as time goes by, Kaku explained.

Also, Kaku said, the flight recorder -- though it emits an ultrasonic beacon that could be picked up by submarines -- has a battery life of just 30 days.

"After 30 days," he said, "the flight recorder goes blank and we go blind."

The Indian Ocean is so deep in some areas that robots -- an expensive and time-consuming option -- would need to be used in the search.