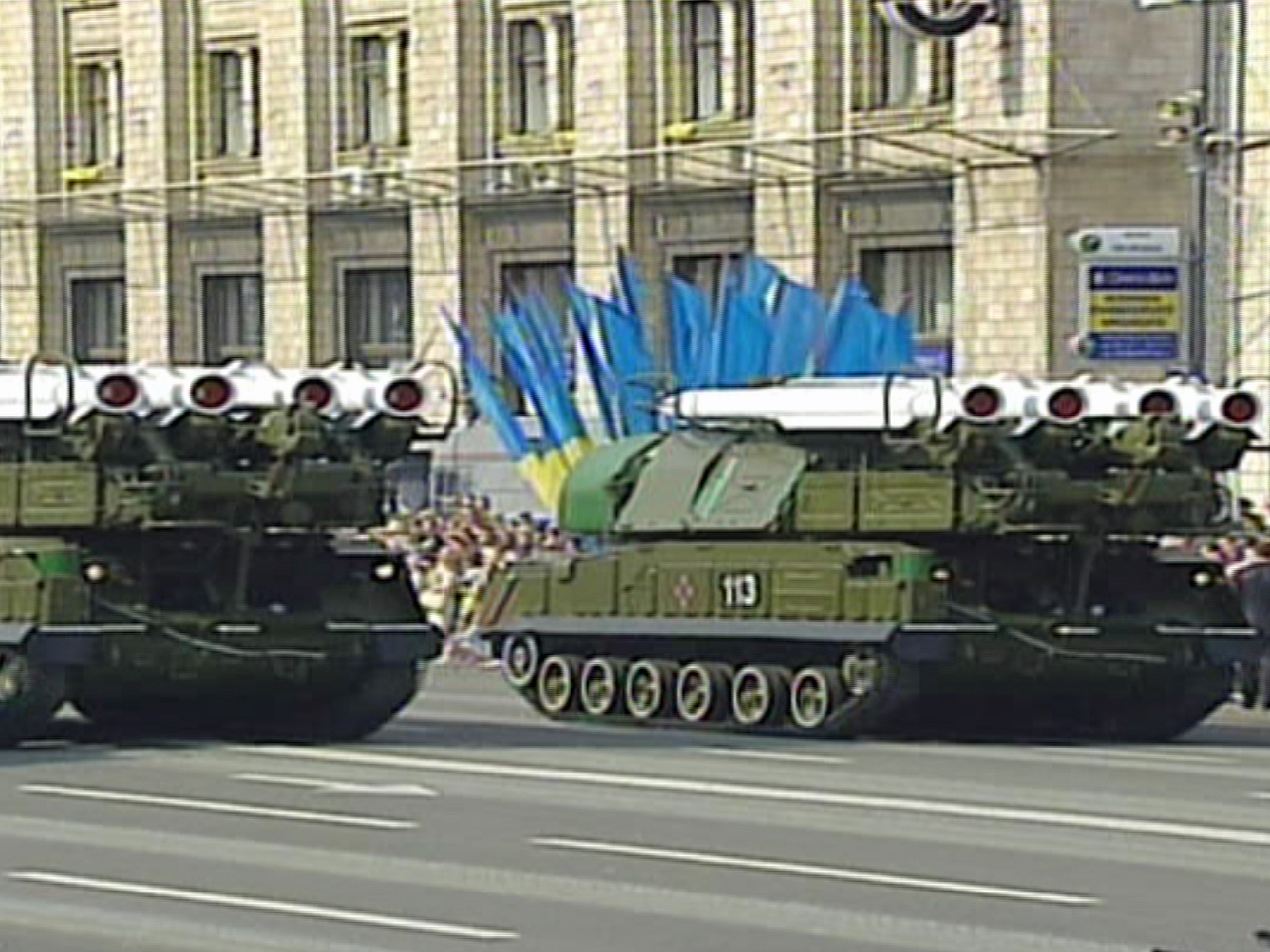 As speculation abounds that a missile brought down Malaysia Airlines Flight 17 over Ukraine, it turns out, surface-to-air missiles are at the very top of the list of weapons that the U.S has been trying to get Russia to stop providing to the pro-Russian separatists in Ukraine.

Those weapons-makers were among those targeted in the most recent round of sanctions levied Wednesday.

The Russian weapons-makers sanctioned on Wednesday: