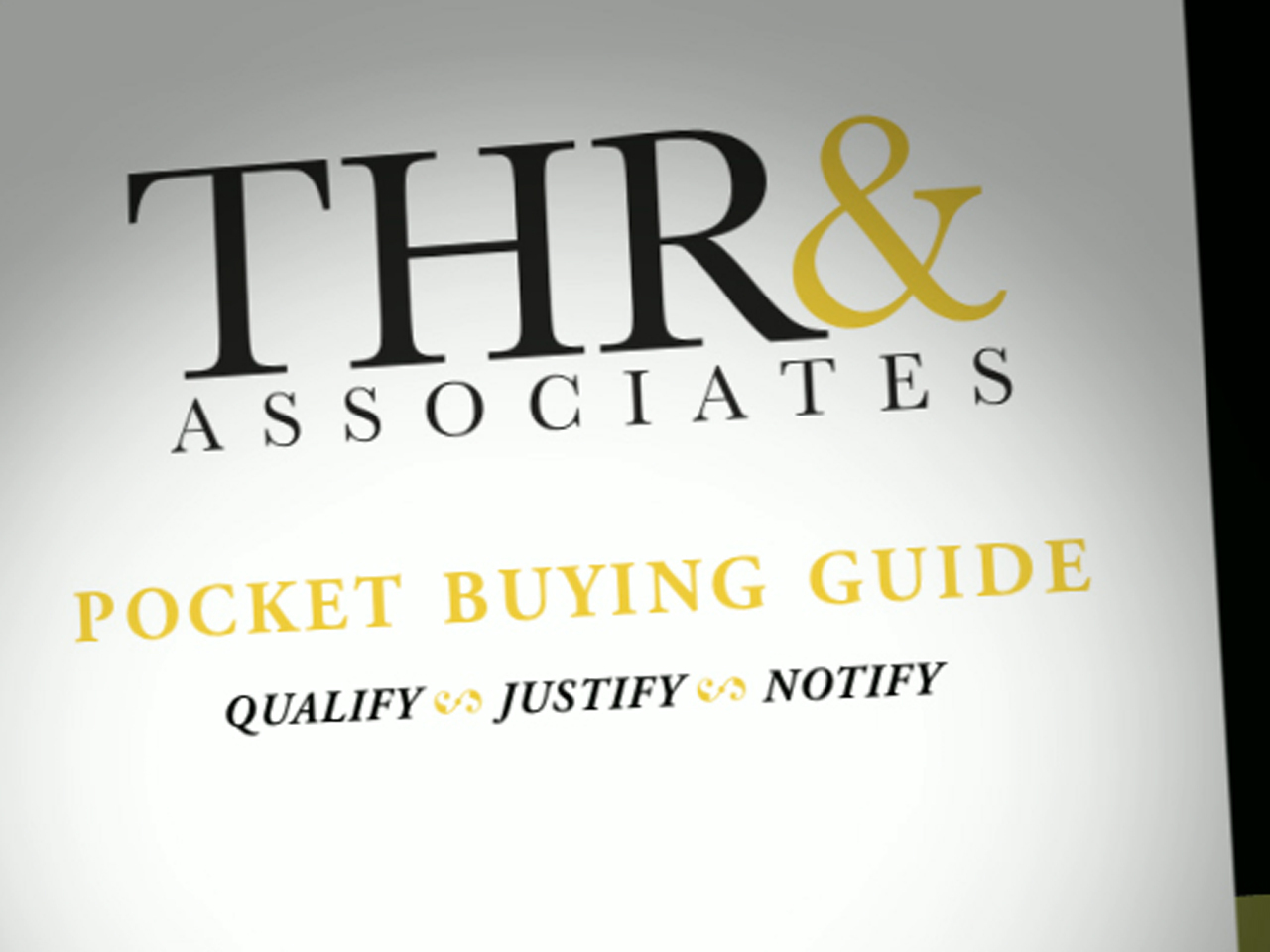 (CBS News) Tuesday, Julie Watts with CBS station KPIX in San Francisco revisits an undercover investigation first reported in May, uncovering fraud at one of America's largest gold-buying companies. Buyers for the company, THR and Associates, were shortchanging cash strapped customers by lying about the quality of their gold jewelry. Following the reports of six CBS stations across the U.S., THR and Associates has shut down and is currently the focus of several state and federal investigations.

In a joint investigation, CBS producers in five states tried to sell gold to THR buyers. Four out of five producers were either lied to about the value of their gold or offered less than a quarter of the gold's value, or both.

In addition to the widespread undervaluing of gold, THR -- which took in over 200 million dollars last year -- issued a reported $1.7 million worth of bounced checks in April 2012 alone.

In the wake of these investigations, several former employees have come clean about their part in the fraud. Kenny Birdsall, who resigned from the company after discovering that he had been writing bad checks in his role at THR and Associates, says he didn't know he was issuing bad checks until they were already in the hands of customers. Birdsall's former THR colleague, Dolly Dubard, shares his misgivings about the company's practices. "I feel sick," Dubard admitted, "I said do you realize that this that is fraud?" Dubard has also recently resigned from THR.

Former employees say that CEO Jeffrey Parsons and what they call his extravagant spending habits, are to blame for the bounced checks. Parsons is currently facing civil and criminal charges at the federal, state, and local levels and owes the IRS millions.

In May, THR promised to reimburse every customer, but many reimbursements remain outstanding and the company continued to write bad checks. The company spokesperson admitted the bounced checks might be due to Parson's out of control spending and issued the following statement:

Everyone holding THR checks that have not cleared the bank should receive the following message with our deepest apologies:

Thank you for letting us know about this problem. THR & ASSOCIATES will make good on all bad checks by sending you out a money order with an extra $25.00 for your inconvenience in addition to the amount on the check. All we ask is that you send a copy of the bad check and what your bank fees are to THR, 3033 E. CLEAR LAKE AVE., SPRINGFIELD, IL 62702, and put on the envelope ATTN: FRANK ROSS

For consumers looking to avoid fraud in the gold-selling market, here are a few tips to keep in mind: