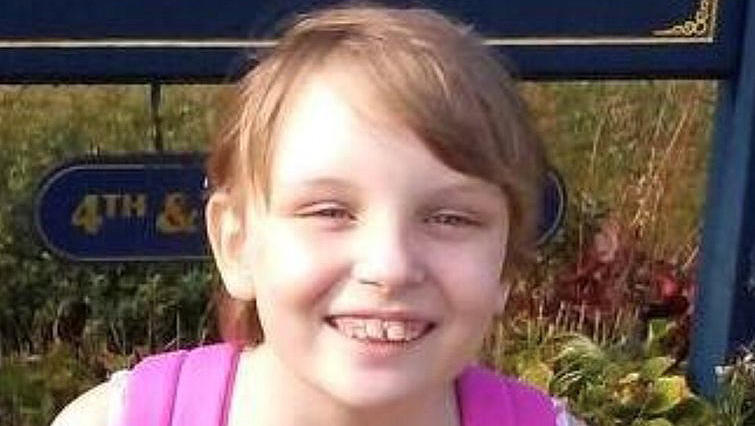 AUGUSTA, Maine -- A Maine legislative committee will determine whether to launch an investigation into the state's child welfare agency following the beating death of a 10-year-old girl in January.

In an interview, the Department of Health and Human Services Commissioner told CBS affiliate WGME that he welcomes an independent review of the agency's child welfare services.

"A child's dead. We should be very upset," said DHHS Commissioner Ricker Hamilton. "People want to know why, and they deserve an answer."

The Kennebec Journal reports the Government Oversight Committee will decide by Friday whether to make an inquiry into Child Protective Services. Lawmakers called for a probe into the agency after the death of Marissa Kennedy, allegedly at the hands of her mother and stepfather.

Julio and Sharon Carrillo, of Stockton Springs, are charged with murder in Kennedy's death in their home. Authorities say the Carrillos took turns beating the girl with a number of objects, and tried to make her death look like an accident.

School officials say they reported suspected abuse to the state.

"We're taking an internal review, we're looking at all policies and procedures," Hamilton told WGME. "We are absolutely committed to getting to the bottom of this. Finding out, was something missed? What can be improved in the system?"

Ricker says DHHS is cooperating fully with the Maine State Police investigation into the beating death.

Regarding prior calls to the agency from school officials, Ricker says that staff may have followed up on these reports, but simply neglected to call the teachers back.

"None of the reports that we got were dropped or ignored on any case," he said.

A 2017 Ombudsman report found that Child Welfare Services had failed to follow a number of procedures with highly vulnerable children. Since then, Hamilton says the agency has changed its intake process and has made steps toward working with community partners as well.

Republican Governor Paul DePage publicly criticized police, child welfare workers, school officials, and lawmakers Wednesday afternoon, telling WCSH-TV that the failure of anyone to intervene to stop the death of Marissa Kennedy was a "comedy of errors" and that "everybody messed this up."