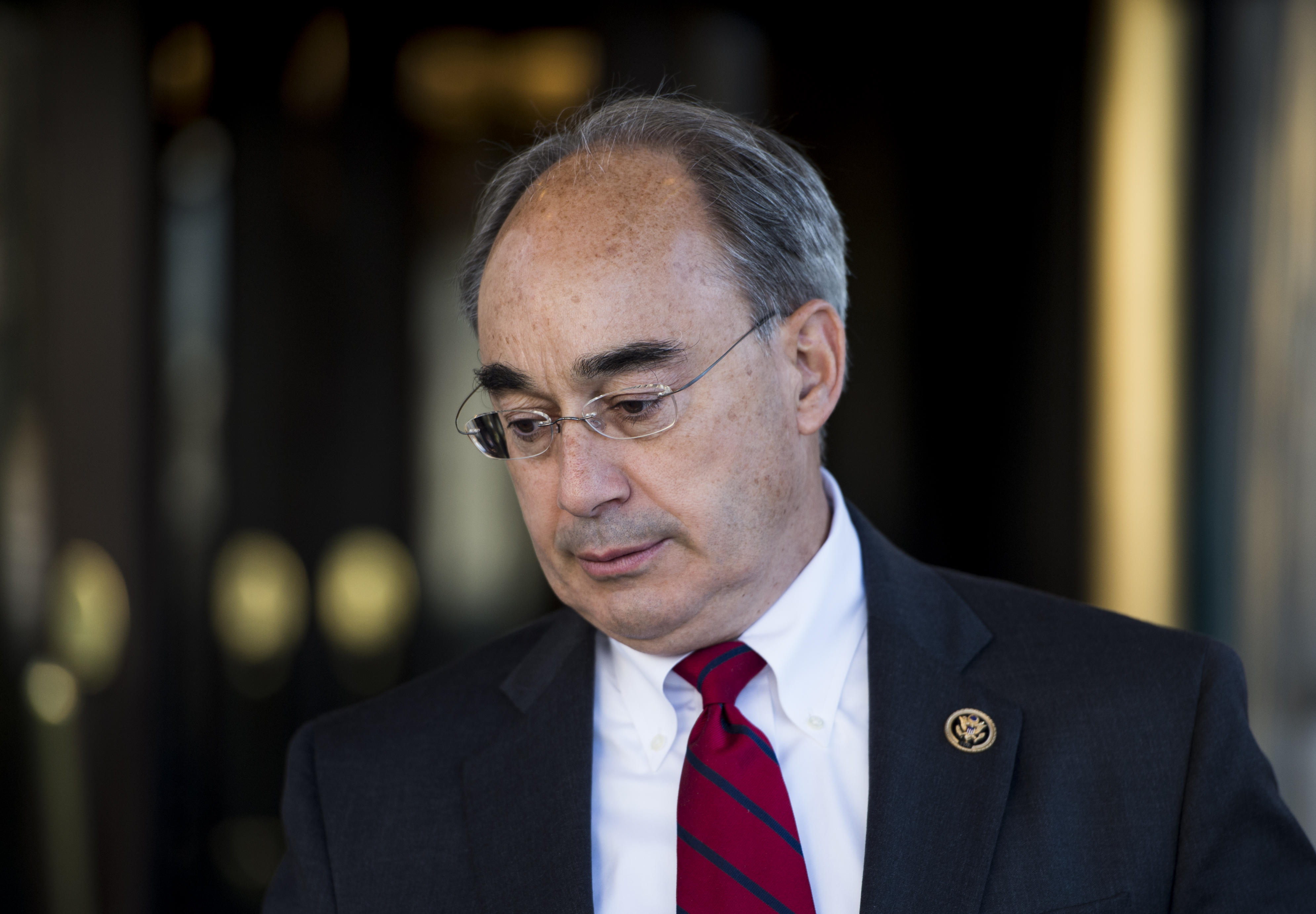 Attorneys for Rep. Bruce Poliquin, R-Maine, filed a complaint Tuesday evening asking a federal judge to call for a new election if he does not grant an injunction finding ranked-choice voting unconstitutional. Poliquin narrowly lost to Democrat Jared Golden after ranked-choice ballots were counted on Nov. 15, after U.S. District Judge Lance Walker denied Poliquin's motion for a temporary restraining order to stop the tabulation of ballots.

This was the first congressional election in the country to be decided by ranked-choice voting. Poliquin and Golden were joined by additional independent candidates Tiffany Bond and Will Hoar in the race. Each voter ranked candidates by preference. No candidate won a majority, meaning that the candidate who received the least first-place votes was eliminated in the vote tabulation, and voters ranked that candidate first had their ballots instantly counted for their second choice. This continued until one candidate, Golden, received enough votes overall to bring him over 50 percent.

Poliquin's attorney, Lee Goodman, argued in the motion filed on Wednesday that an injunction was required "to prevent the irreparable injury" to Poliquin.

Walker will hold a hearing on the motion for the injunction on Dec. 5. He is expected to make a decision before the Dec. 14 deadline for election results to arrive at the House of Representatives.

In a statement posted to Twitter on Monday, Golden said that Poliquin's lawsuit could complicate the transition between Congresses.

"While he is within his rights to pay for a recount, Bruce Poliquin is not likely to overcome his 3,000 vote deficit. My immediate concern during this transition period is that the important constituent work currently being handled by Poliquin's office be transferred to my staff as smoothly as possible. Dragging this process out only hurts the people we were elected to serve," Golden said.