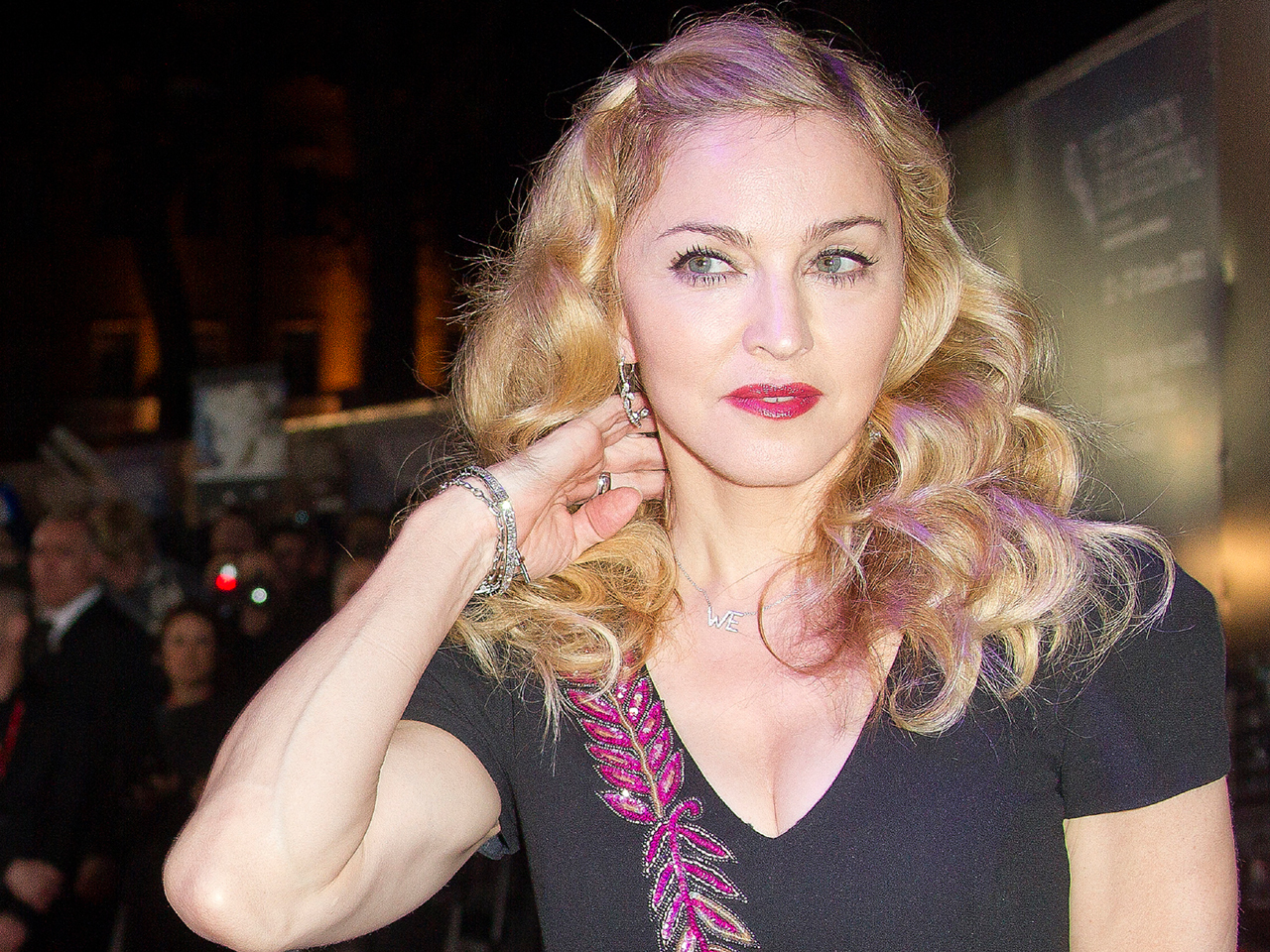 (CBS) Ever since the release of Material Girl last year, tweens and teens (and adults wanting to shop in the Macy's junior department) have had the chance to dress in clothes inspired by Madonna and her 14-year-old daughter Lola.

Now Madonna, 52, is expanding her clothing venture with Truth or Dare, a new brand aimed at adults aged 27 to 50.

But don't go running out for cone bras, lace gloves or jelly bracelets yet. First up for the brand is a fragrance, followed by shoes and handbags and other accessories.

According to Women's Wear Daily, the line "will be designed to showcase the duality of her image, a power icon intertwined with feminine beauty."

Madonna's brand will hit Macy's next year and later expand to other department stores.

"Truth or Dare" is also the name of Madonna's 1991 documentary, which went behind the scenes of the singer's 1990 Blond Ambition Tour.

Madonna recently premiered "W.E.," the film she co-wrote and directed about Wallis Simpson. She's also working on a new album expected out next spring.