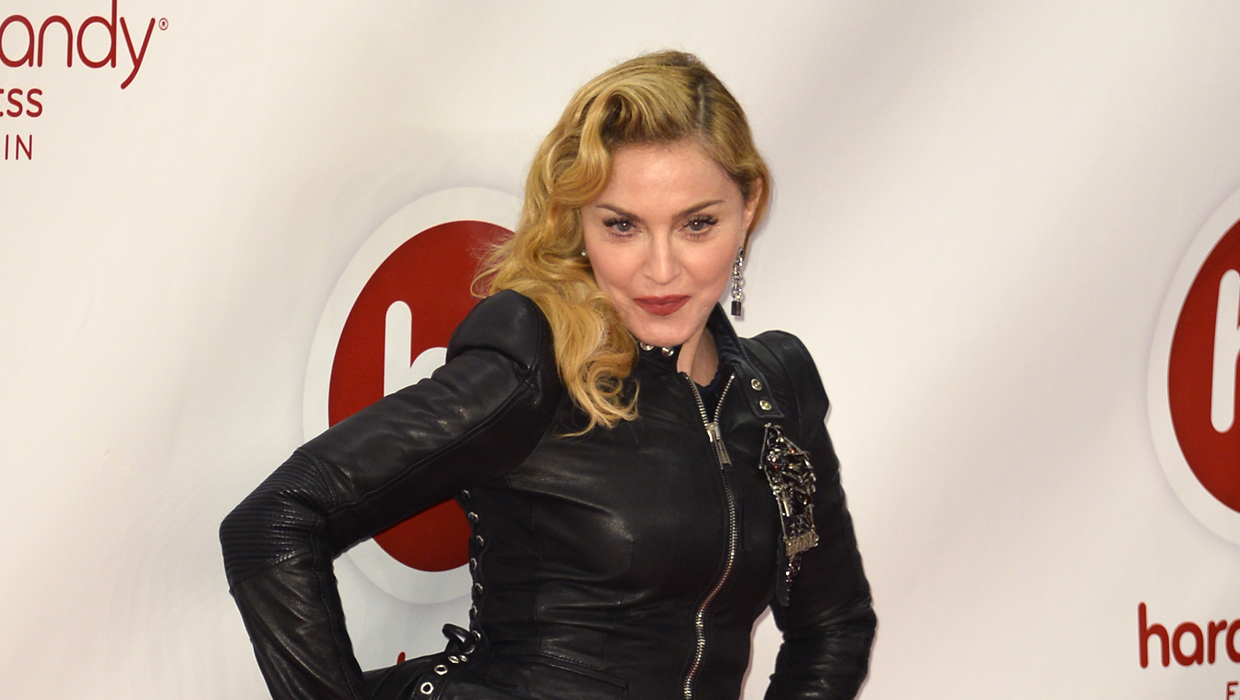 No stranger to controversy, Madonna attracted the ire of some parents over the weekend by sharing a photo of her 13-year-old son with a liquor bottle.

The 55-year-old pop star has taken to Instagram lately to share pictures from her recent Swedish ski trip with her four children. In one of the photos, Madonna's second-oldest, Rocco Ritchie, can be seen sporting a bandana and denim shirt while posing with two adolescent friends. Ritchie holds a bottle of Bombay Sapphire gin, while his friends each carry a Belvedere vodka bottle.

After she posted the photo to her Instagram account on Saturday, Madonna was met with a wave of criticism from others on the social media website, many of whom questioned the entertainer's parenting skills.

Others felt that the pic set a bad influence. Word of the controversy spread back to Madonna, who subsequently posted a follow-up caption on her Instagram page.

She wrote in defense of the photo, "No one was drinking we were just having fun! Calm down and get a sense of humor! Don't start the year off with judgement!"

Rocco is the son of Madonna and director Guy Ritchie. The couple was married from 2000-2008.

Tell us: Do you think the photo crossed a line? Or are some people being over-sensitive?