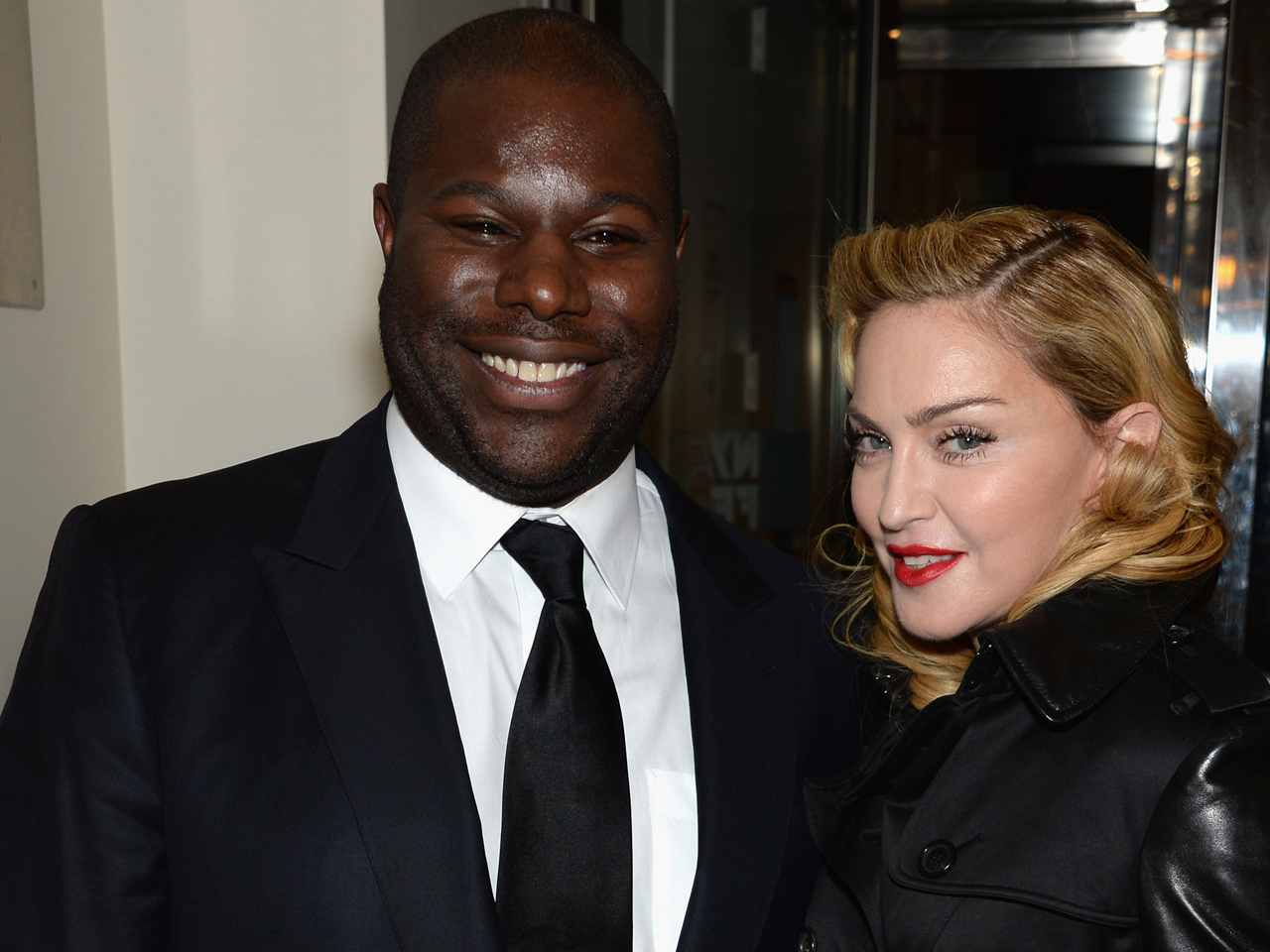 The Queen of Pop is now "banned" from the Alamo Drafthouse theater chain after she was reportedly spotted texting away on her Blackberry during the movie at Lincoln Center's Walter Reade Theatre. The Texas-based chain doesn't own the theater where the premiere took place, but it does have a much-publicized, strict no-texting rule.

The story has since gained traction in the media, prompting League to send out a flurry of tweets, seemingly scaling back from his original comments, saying it was just a joke:

Last week, a witness told The New York Post's Page Six that a "blonde in black lace gloves wouldn't stop texting." After Madonna was asked to put down her phone, an insider said Madonna shot back, "It's for business... enslaver!"

The historical drama "12 Years a Slave" stars Brad Pitt, Chiwetel Ejiofor and Michael Fassbender. It's due out on Oct. 18.

Tell us: Do you think it's appropriate to text in movie theaters?