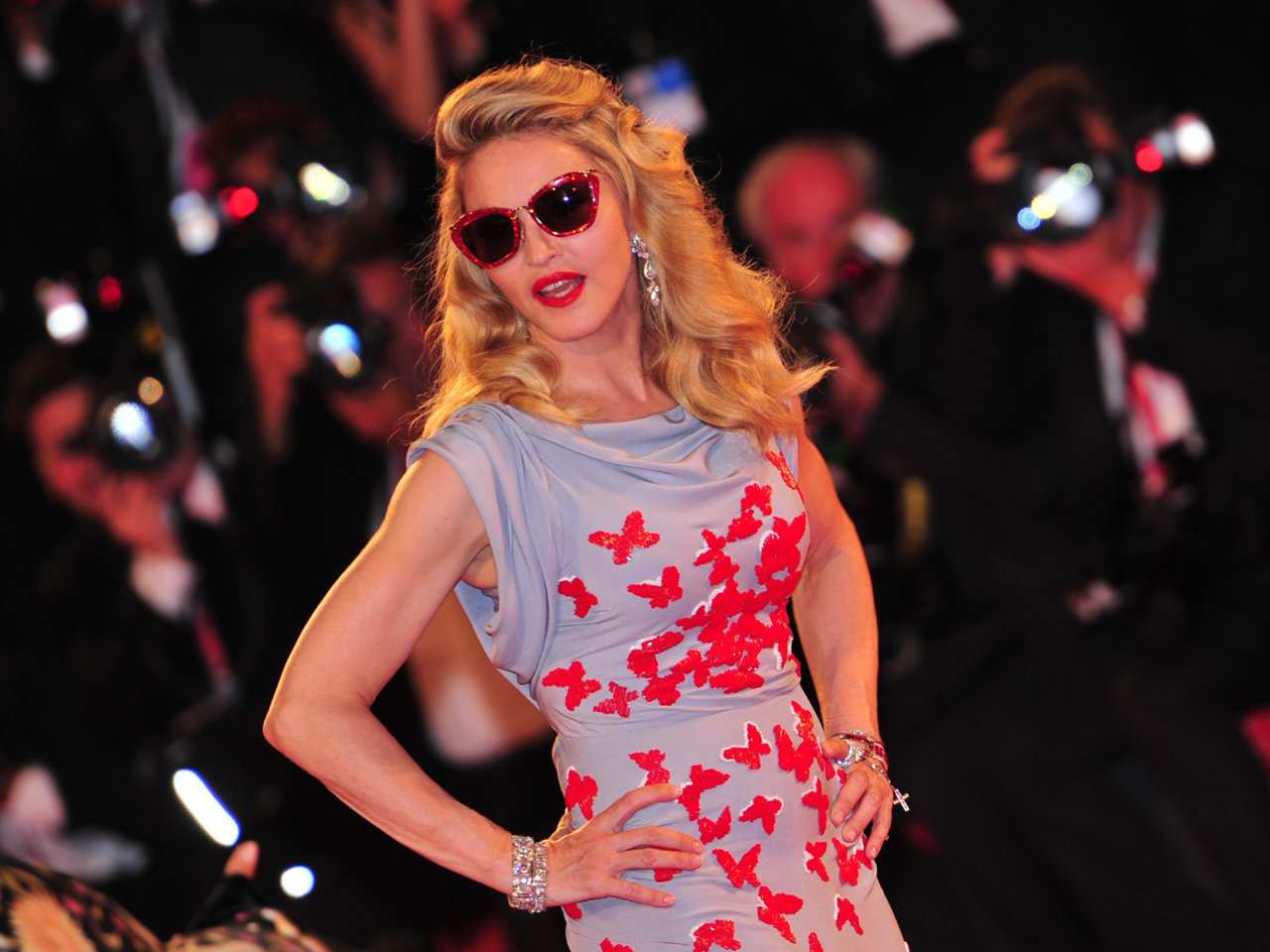 (CBS) An open microphone picked up Madonna saying "I absolutely loathe hydrangeas" after a fan gave her one at the Venice Film Festival.

(Scroll down to watch the video.)

In a video that's gone viral, the fan wishes Madonna luck. She accepts the flower, smiling, then moves it off camera. Then the microphone in front of her picks up the remark.

She adds a moment later, "He obviously doesn't know that."

As of this writing, the video has nearly 1.5 million hits on YouTube with about 1,100 dislikes and 615 likes.

"She's entitled to like any flower she wants and she didn't want to hurt the feeling of the hydrangeas of the world," said a representative of Madonna's, according to CNN. "No disrespect to the hydrangeas lovers of the world but she prefers different types of flowers."

So that happened. Here's the video.