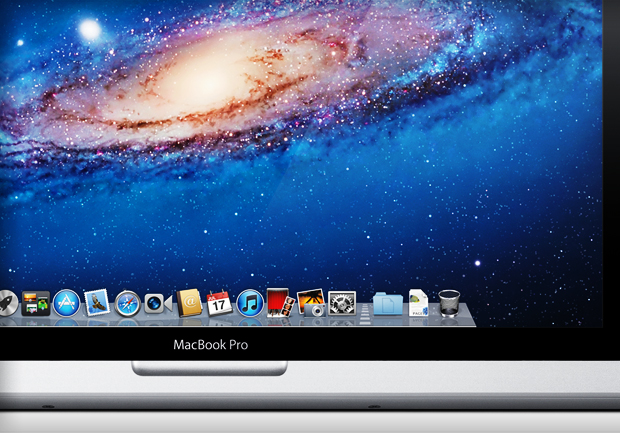 (CBS News) Apple Macintosh users have become vulnerable to the Flashback Trojan malware. An estimated 600,000 Mac users have been infected. We've rounded up some of the best ways to check for the Trojan horse and get rid of it.

What is the Flashback Trojan?

First thing to note is that Flashback is not a technically a virus, it's a Trojan horse. Both are malicious software, but the main difference is that a Trojan horse cannot infect other computers. Trojan horses typically seem like helpful software, but once installed they make your computer vulnerable to data theft or keystroke logging, among other things.

How to check your Mac for the Flashback Trojan

Dr. Web, who originally reported the number of Mac users infected with the virus, has an online tool to check if you have BackDoor.Flashback.39. There's also a program called FlashbackChecker available at GitHub. If you use the anti-virus program VirusBarrier, it should be able to check and remove the Trojan horse.

How to get rid of the Flashback Trojan

There are a few different ways to get rid of the Flashback Trojan. CNET has a step-by-step guide  to remove the malicious software. There's also a removal guide posted by the Finnish security company F-Secure.

CNET has full coverage of the Flashback Trojan virus.