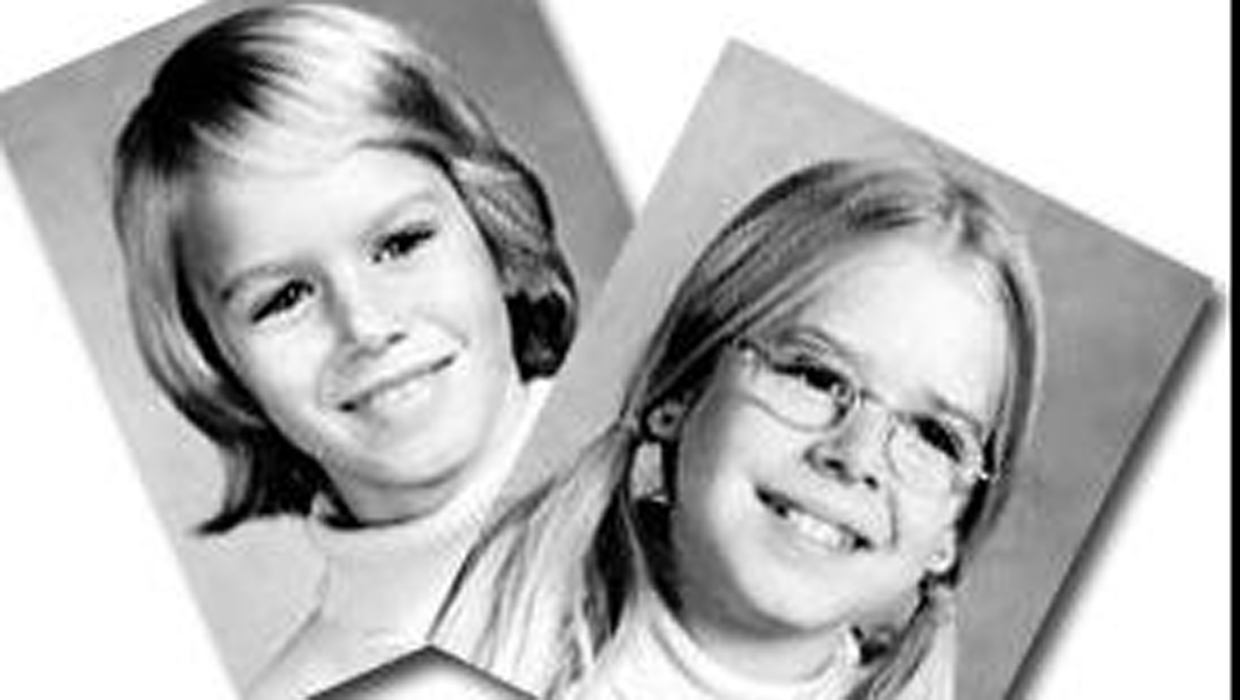 BEDFORD, Va. -- Prosecutors say a man accused of killing two Maryland sisters who disappeared more than 40 years ago had tried to abduct other girls around the same time.

Lloyd Welch Jr. goes on trial in April for murder in the deaths of Sheila Lyon and Katherine Lyon, 12 and 10. They were last seen walking to a mall in Washington’s Maryland suburbs in 1975. Officials believe the girls were abducted after they walked from their home in Kensington to a shopping mall in neighboring Wheaton. Their bodies have never been found.

Welch, a convicted child sex offender, was an 18-year-old carnival worker and drifter who had been spending time in the Wheaton area when the girls vanished. Authorities have established that he was at the mall the day they disappeared and was seen paying attention to them.

Welch was indicted on murder and abduction charges by a Bedford County, Va. grand jury in 2015.  According to the indictment, the sisters were kidnapped from the mall and taken to a remote area in Bedford County, Va., about 200 miles away, where they were slain sometime between the date of their abduction and three weeks later.

Ten women are willing to testify that they were attacked or nearly kidnapped by Welch, reports WTOP, but the testimony could only be introduced during a sentencing hearing should Welch be convicted of capital murder. The court filings submitted by the Bedford County prosecutor Feb. 6 described 14 criminal incidents including rape, beatings and assault at knifepoint between 1973 to 1997 allegedly committed by Welch, the station reports.

Prosecutors say in the documents that if Welch is convicted, two women will testify  that they got into Welch’s car near that mall in 1975. Prosecutors say the women sensed they were in danger and had to roll down the car windows “to avoid abduction.”

A woman now in her 50s told prosecutors that Welch approached her when she was 12 outside a record store in the mall, telling her that he was an undercover police officer and she needed to come with him toward the parking lot because she saw her brother steal a radio. She called for her brother and when he came running, Welch was gone, the documents say.

Prosecutors say others will testify about being sexually assaulted by Welch.

Welch could be sentenced to death if convicted.