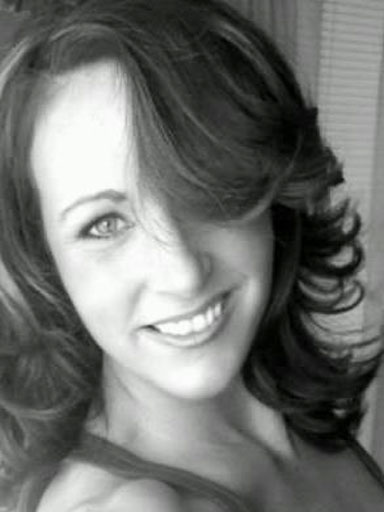 (CBS/AP) MANTEO, N.C. - Medical examiners could determine as early as Monday whether a body found on North Carolina's Outer Banks is that of missing Ohio mother Lynn Jackenheimer, says a North Carolina sheriff.

Dare County Sheriff Doug Doughtie said Sunday that detectives need help in identifying a corpse found about 20 to 30 miles away from where 33-year-old Jackenheimer disappeared. Sheriff's investigators were unable to tell if the body is a woman or a man.

Jackenheimer was reported missing when she didn't come home from a vacation on the Outer Banks with her two children and her on-and-off boyfriend, Nate Summerfield.

Police said Summerfield dropped the children off in Ashland and drove away. Summerfield's brother called police to say Summerfield told him he strangled the woman.