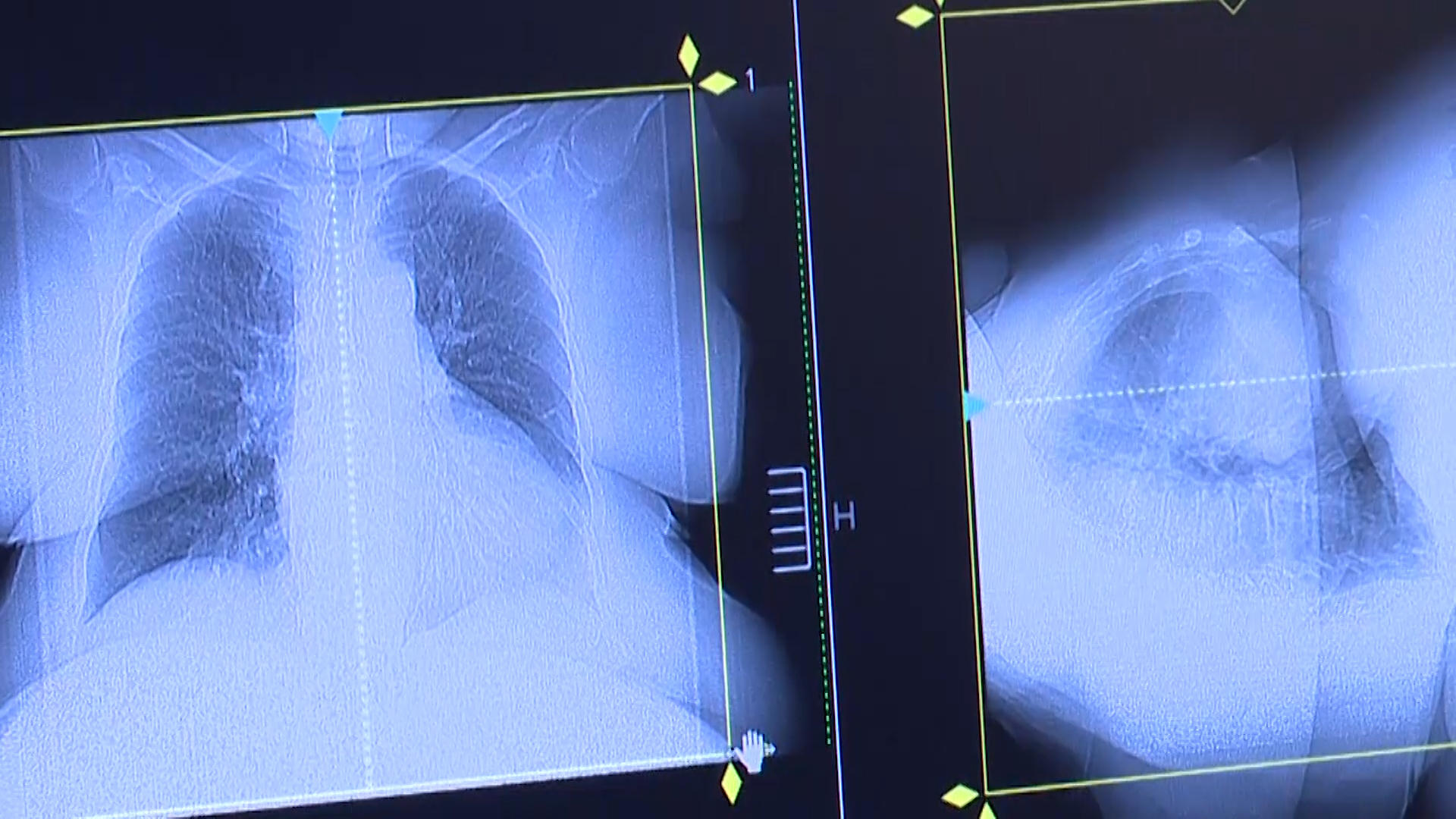 "All of a sudden within the last 10 to 15 years, women are at greater risk of being diagnosed with lung cancer than men," Dr. Otis Brawley, chief medical officer of the American Cancer Society, told CBS News. "We really don't know why this is and we are going to do further research. We have looked at smoking issues, and smoking patterns don't fully explain this."

Lung cancer is the deadliest form of cancer in the United States for both men and women. According to the Centers for Disease Control and Prevention, cigarette smoking contributes to about 80 to 90 percent of lung cancers.

For the study, jointly conducted by the American Cancer Society and the National Cancer Institute, researchers examined nationwide population-based incidence of lung cancer according to sex, race or ethnic group, age, year of diagnosis, and year of birth. The data included information on all cases of invasive lung cancer diagnosed in people ages 30 to 54 from 1995 through 2014 in 46 states and the District of Columbia.

An analysis showed that over the past two decades, incidence of lung cancer has generally decreased among both men and women in the age group studied, in all races and ethnic groups. However, the declines among men have been steeper.

Researchers are not sure what's behind the shift, but they do say it cannot be explained by smoking habits alone.

"While prevalence of smoking among men and women has converged over the past several decades, smoking prevalence among women has still generally not exceeded that of men," lead study author Ahmedin Jemal, PhD, said in a statement. "We do not believe sex differences in smoking behavior explain our finding of a gender crossover."

Up to 20 percent of women who get lung cancer are non-smokers. Millie Torchia is one of them.

Eleven months ago, she felt pain in her shoulder and had a persistent cough that would not go away.

After treating her for pneumonia, doctors eventually discovered the 44-year-old mother of three in fact had stage 4 lung cancer.

"I felt like my life was going to end at that moment," Torchia told CBS News. "Of course the first thing I thought about was my daughters because they are so young. I was like, am I going to see their next birthdays? I was completely broken inside."

The researchers do have a few theories about why more young women are at a higher risk, including that there may be differences in the types of lung cancer affecting men and women.

It's also possible, they say, that there are gender differences in the susceptibility to the health hazards of smoking cigarettes.

The study authors say that their research has significant implications for public health, concluding that it "may foreshadow a higher future burden of overall lung cancer among women than among men" and that more research is needed to better understand the role gender plays in lung cancer risk.

Torchia is taking a medication that targets a gene mutation and has helped reduce some of her tumors. She's sharing her story to raise awareness for more research.

"It needs to get funded so people like me can live so they can see their kids grow up," she said. "That is my hope."