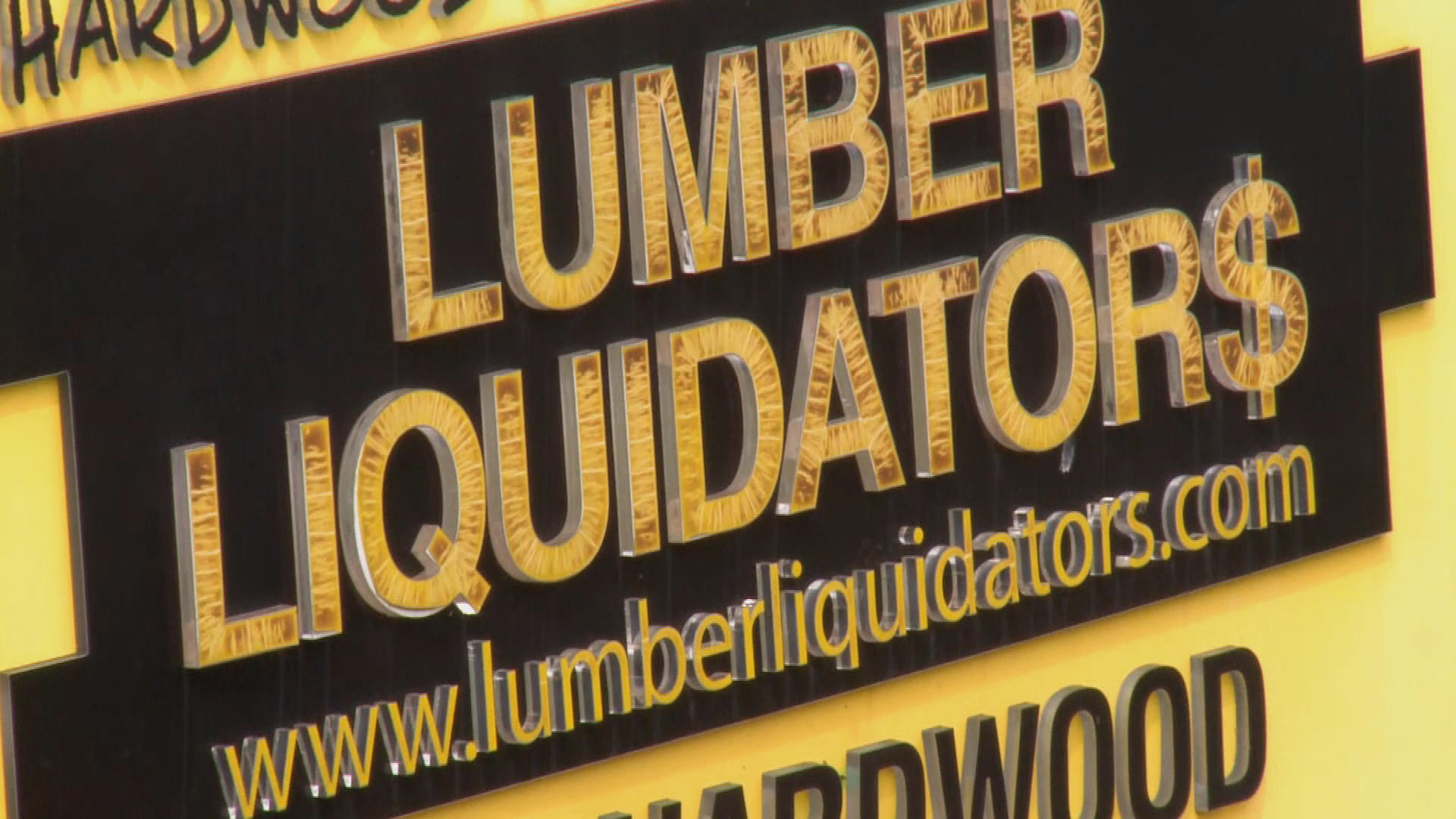 The Department of Justice announced today that Lumber Liquidators has agreed to pay a $33 million penalty for lying to investors regarding the sale of its laminate flooring from China. The nation's largest hardwood retailer, the company on Tuesday also entered into corporate resolution for securities fraud.

The penalty comes after a seven-month 60 Minutes undercover investigation in 2015, which found Lumber Liquidators falsely claimed its flooring complied with California Air Resource Board's maximum acceptable limits for formaldehyde emissions. After the investigation, the company halted the sale of Chinese made laminate flooring in the U.S., and a number of top company executives, including its founder, Tom Sullivan, left the company.

Last October, a settlement was approved in district court for the company to pay $36 million to settle a class-action lawsuit filed on behalf of 760,000 customers who bought its Chinese-made laminate flooring between 2009 and 2015.

The company has also paid millions of dollars in regulatory fines and destroyed millions of dollars in nonconforming inventory. Lumber Liquidators paid $2.5 million in fines to California's Air Regulation Board and agreed to destroy 22 million board feet of flooring it pulled from shelves in May 2015, following the 60 Minutes report.

In the video player above is the report from the 60 Minutes investigation, which originally aired March 1, 2015.