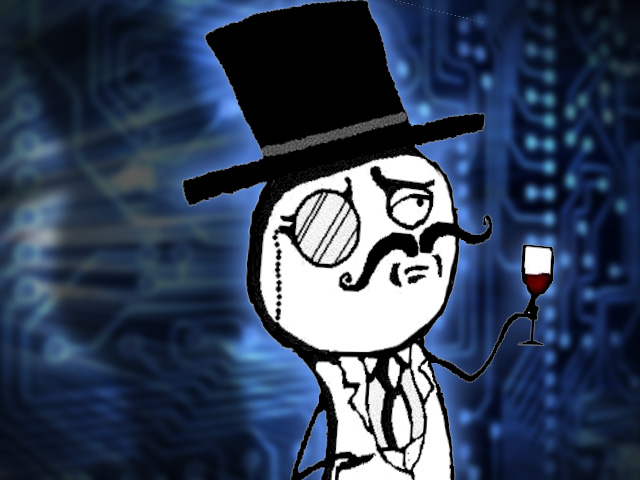 Ryan Ackroyd admitted one count of carrying out an unauthorized act to impair the operation of a computer.

He will be sentenced May 14 at Southwark Crown Court in London. Other charges against him are being dropped.

LulzSec, whose name draws on Internet-speak for "laugh out loud," shot to prominence in mid-2011 with an eye-catching attack on U.S. television network PBS, whose website it defaced with a bogus story claiming that the late rapper Tupac Shakur had been discovered alive in New Zealand.

An offshoot of the loose-knit movement known as Anonymous, LulzSec and its reputed leader, known as Sabu, had some of the highest profiles in the movement. But last year U.S. officials unmasked Sabu as FBI informant Hector Xavier Monsegur and officials on both sides of the Atlantic swooped in on his alleged collaborators, making roughly half a dozen arrests.