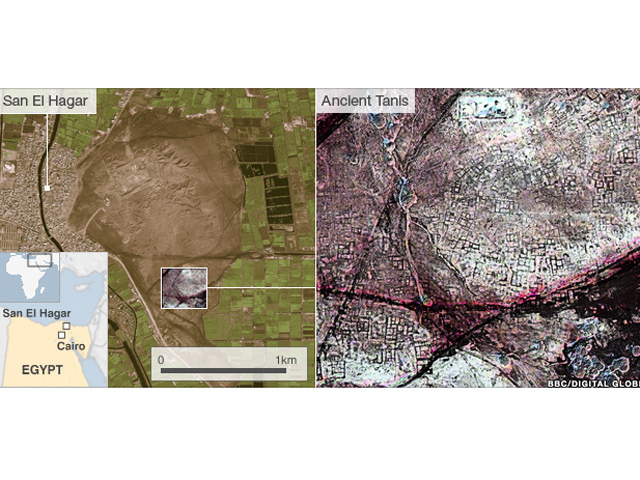 How does one actually go about losing a pyramid, let alone 17 of them?

That may be an even bigger mystery than the Sphinx but let's leave that for another day. In the meantime, scientific circles are buzzing over the news that pyramids were among 1,000 tombs and 3,000 ancient settlements identified by a satellite hovering 435 miles above the Earth taking infra-red scans.

"We were very intensely doing this research for over a year. I could see the data as it was emerging, but for me the "Aha!" moment was when I could step back and look at everything that we'd found and I couldn't believe we could locate so many sites all over Egypt," American Egyptologist Dr Sarah Parcak told the BBC.

The documentary outlining the archeological search and subsequent discovery, Egypt's Lost Cities, will air on June 30.