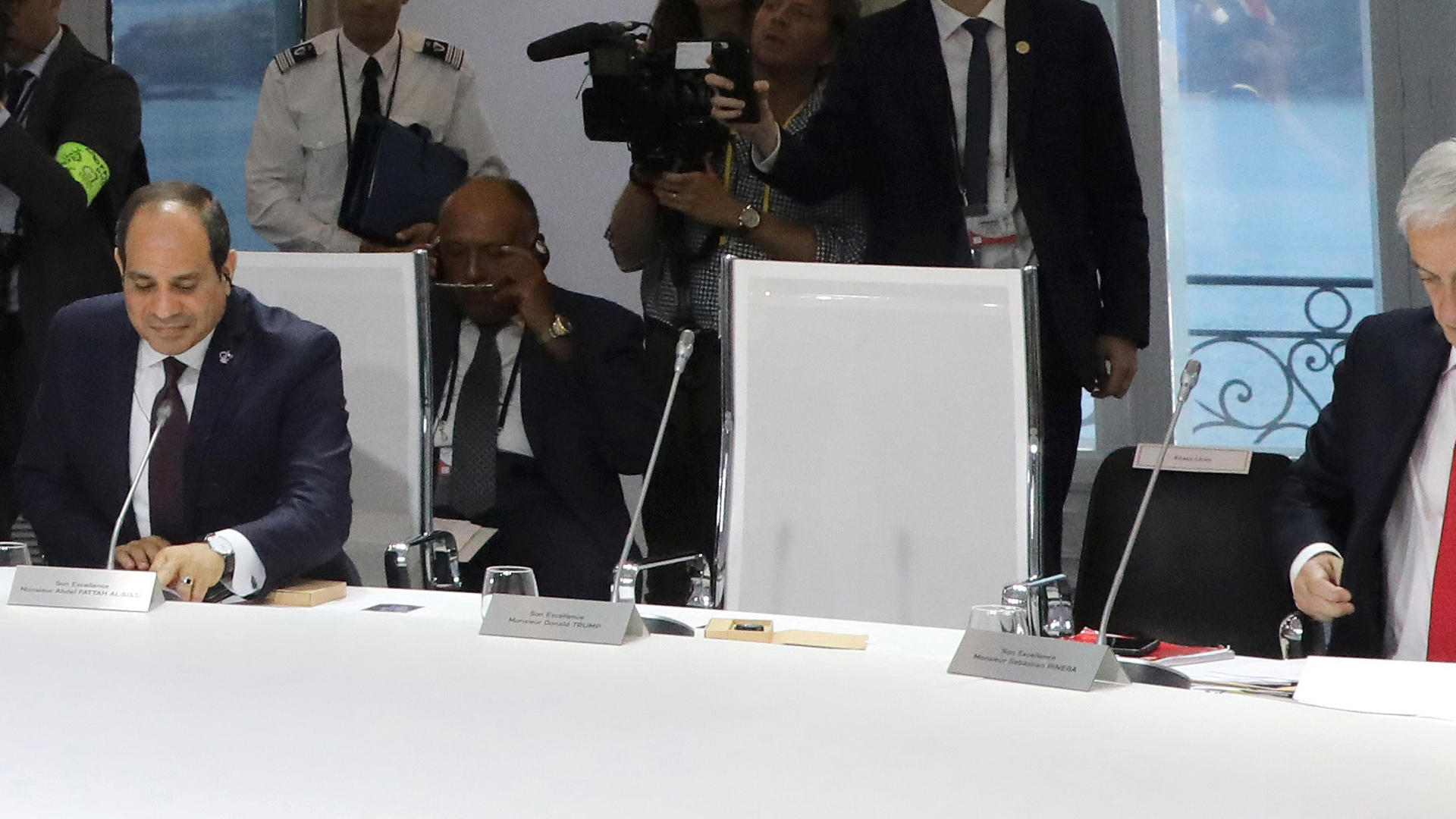 One thing, at least, used to be predictable in this world: crowds gathering around the globe to celebrate as the New Year rolled in. In this pandemic year, in most places, the party was over before it began.

And there is no immediate improvement in all the issues the world is facing just because the date has now changed to 2021.

Correspondent Mark Phillips asked, "Is 2020 a year that you're gonna be sad to see the end of?"

"Definitely not," replied Madeleine Albright, who was U.S. Secretary of State 20 years ago, when the world was a different place. You would expect her to take a dim view of the U.S. posture in it over the past four years, but what about the next?

"I definitely see it as a period of reengagement," Albright said. "And I think that that's one of the major parts. Because we have been AWOL for a while. And I have always believed that America's strength depends on how we operate with our partners, and deal with the issues that are out there."

And everybody knows what the biggest issue out there is. Simply re-joining the World Health Organization (as President-elect Joe Biden has promised) will not end the pandemic, but it will – according to Albright – be a sign.

"There is no way, no matter how powerful the United States is, to be able to deal with those issues alone," she said. "So, definitely I think we need to re-engage with the World Health Organization."

But as it returns to an active role at the international table – at the WHO, at the G7, at NATO – the U.S. will find a less dependent, less trusting place.

"Yes, the world has changed; we're in a far more fragmented world," said Karin von Hippel, the first American to run the prestigious Royal United Services Institute (the world's oldest security think-tank) in London.  "China's much more of a rising threat and competitor than it was four years ago. All these other countries, such as Russia and Iran, that were pretty much able to flex their muscles in many parts of the world with very little blowback [from the United States]. So, it's a very different world."

Phillips asked, "But has it also taught – just speaking in terms of the Western allies, let's say – to be less dependent on American leadership internationally?"

"Yes," said von Hippel. "It's a good thing for those countries to build up their own resiliency and their own capability. It's a bad thing if America wants to try to lead again and they don't have anyone following."

Lead on re-joining the rear-guard action being fought against climate change. Lead on confronting the disruptive influence of Vladimir Putin's Russia.

Albright said, "Putin has played a weak hand very well. And the kinds of things that he's been doing to undermine our democracy, to separate us from our friends and allies in Europe, to reassert Russian influence in the Middle East, is something that is very troublesome."

The pandemic, Russia, China, North Korea, Iran, the Middle East … those are just the challenges we know about.

"Is there the bandwidth to deal with all of these international issues of such importance?" asked Phillips.

"Do we have the bandwidth? We have to have the bandwidth," Albright said. "There's always the thing that comes in over the transom that's the big surprise. And it's very hard, as somebody used to say, to predict the future. Yogi Berra, I think. By the way, it's always a mistake when I use some kind of a sports analogy!"

What Yogi Berra said was, "The future ain't what it used to be."

And once again, he was right.

Inside the Latter-day Saints' Washington, D.C. temple
Thanks for reading CBS NEWS.
Create your free account or log in
for more features.
View CBS News In
CBS News App Open
Chrome Safari Continue
Be the first to know
Get browser notifications for breaking news, live events, and exclusive reporting.