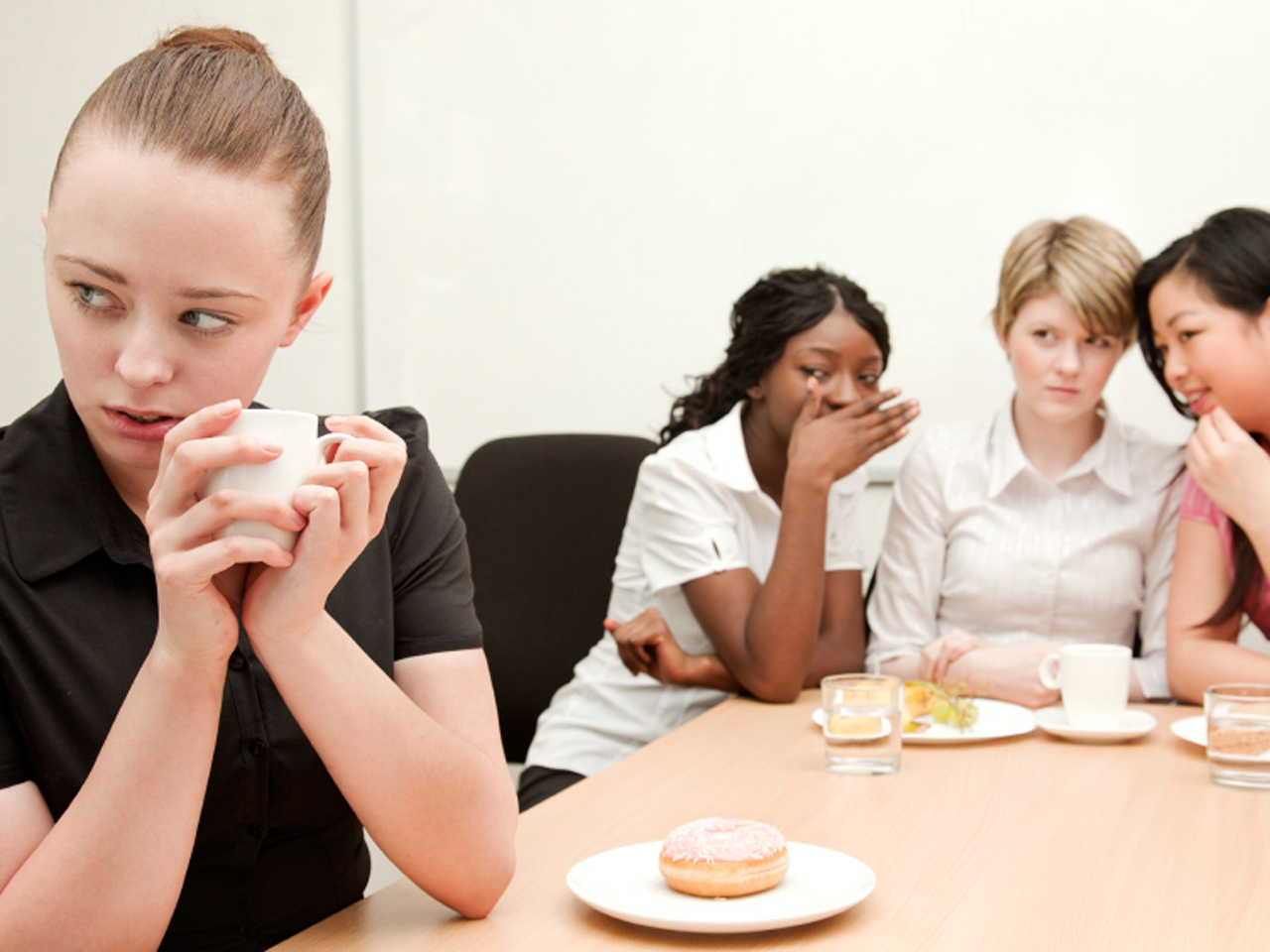 Bullying can have a lasting effect on a child’s well-being especially if it persists over time, a new study shows.

Researchers looked at data on 4,297 kids and adolescents who were enrolled in the fifth through 10th grade. They were asked about their mental and physical health, and whether they had experienced bullying.

Twenty-two percent of the fifth graders said they were being bullied currently. The frequency decreased as the students grew older, with only 5 and 3 percent reporting being victimized in seventh and 10th grade respectively.

When it came to feelings of anger, fear and anxiety, a little less than half of the 10th graders who were bullied both in the past and currently reported the highest amounts of those issues. About one-third of those presently being bullied, 12 percent of those bullied in the past, and 7 percent of those who hadn’t been bullied had anxiety problems.

Those who were subjected to constant, persistent bullying said they had more problems with everyday physical tasks like walking, running or playing sports. Thirty percent of those who had been bullied in the past and currently had low physical health scores, compared to 24 percent only being bullied during the present. Fifteen percent of the kids bullied in the past had low physical health scores. Only six percent of those who hadn’t been bullied had low marks in this category.

"Our research shows that long-term bullying has a severe impact on a child's overall health, and that its negative effects can accumulate and get worse with time," study author Laura Bogart, from Boston Children's division of general pediatrics, said in a press release. "It reinforces the notion that more bullying intervention is needed, because the sooner we stop a child from being bullied, the less likely bullying is to have a lasting, damaging effect on his or her health down the road."

The researchers said the study shows that bullying needs to be stopped early. People should be aware that they may need to monitor the situation and speak up again even if the bullying does not continue, because previous events can have a lingering effect.

"There's no such thing as a one-size-fits-all approach when it comes to addressing bullying," Bogart says. "But providing teachers, parents and clinicians with best-practices that are evidence-based could better assist those at the front lines helping children cope with this serious problem and lessen the damage it causes."

Other research has shown that bullied kids are more likely to show psychosomatic symptoms, like physical illnesses brought on by mental stress. Previous studies have found that people who were bullied as a child had more problems holding a regular job, with their health and with their social relationships as an adult.

David Finkelhor, director of the Crimes Against Children Research Center at the University of New Hampshire, in Durham, told HealthDay that the study shows that kids who have been bullying "carry the biggest scars as they move on."

"(The study) adds one more element to the growing priority of preventing peer victimization and helping those affected by it," Finkelhor, who was not involved in the research, said.

The study was published in Pediatrics on Feb. 17.