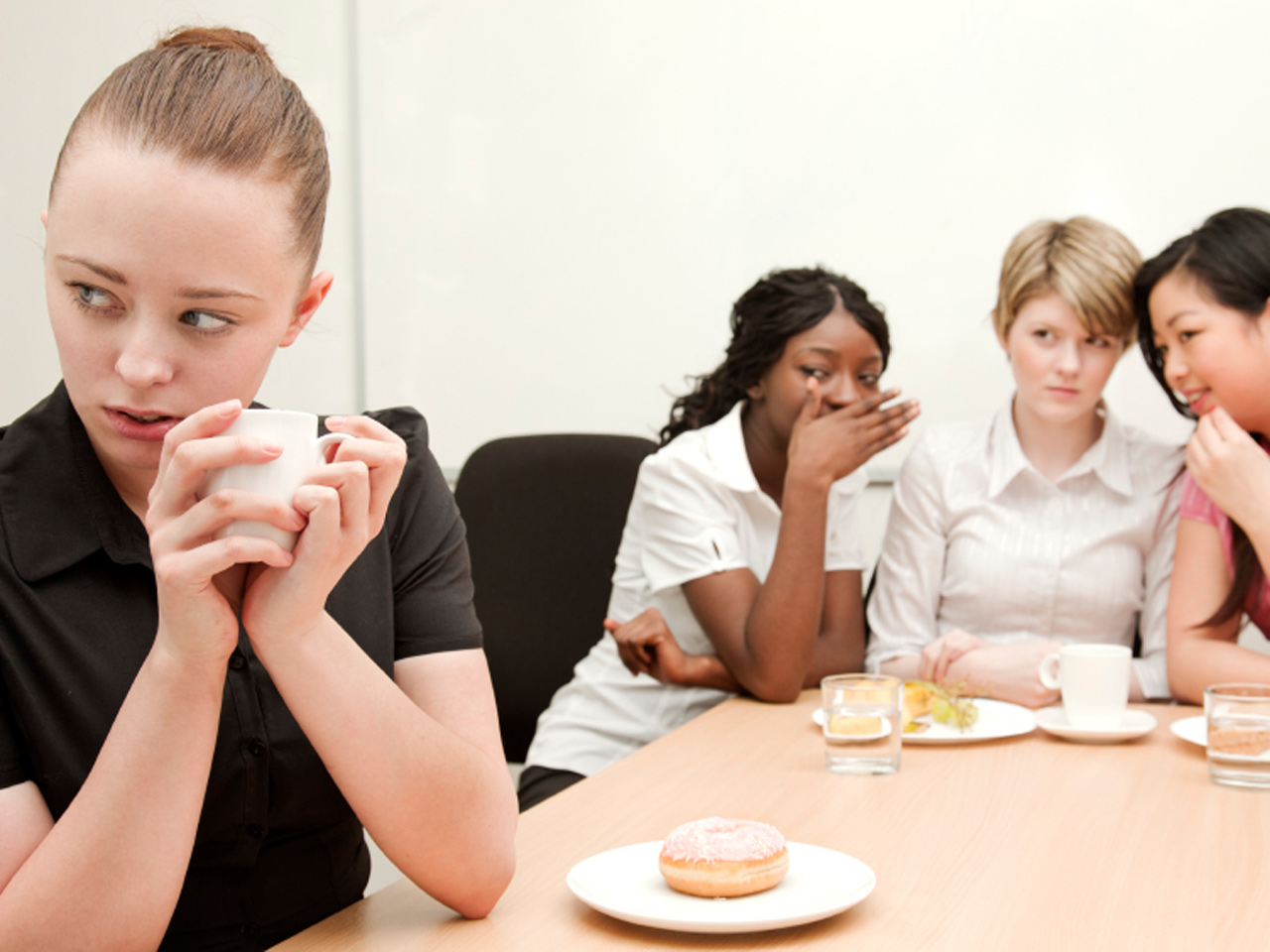 Being bullied as a child may have long-lasting repercussions that can follow into adulthood.

A new study published in Psychological Science on Aug. 19 shows that being bullied as a youth was linked to more struggles to hold a regular job, more health problems and poor social relationships when the victim became an adult.

"We cannot continue to dismiss bullying as a harmless, almost inevitable, part of growing up," Dieter Wolke, a professor in the department of psychology at the University of Warwick in the U.K., said in a press release. "We need to change this mindset and acknowledge this as a serious problem for both the individual and the country as a whole; the effects are long-lasting and significant."

About 20 percent of U.S. students in grades 9 through 12 were bullied at some point in 2011, according to a Centers for Disease Control and Prevention survey.

For the new study, researchers looked at 1,420 children between the ages of nine to 16, and followed up with them when they were 24 through 26 years old. Each participant was surveyed four to six times during the study.

Researchers were particularly interested in the impact on victims, bullies and people who were in both categories, which they called "bully-victims."

All three groups were twice as likely to have problems with maintaining employment and actively saving money when they grew up compared to those who weren't involved in bullying. They were also all more likely to have financial problems as adults.

In addition, the subjects had problems forming adult social relationships, meaning it was hard for them to have long-term friendships or good relationships with their parents. This was the same whether or not the person was married.

But when all factors were considered, just being a bully was shown to have very little impact on adult problems. Kids who bullied were more likely to have childhood psychiatric problems and difficulties with their family, which may have accounted for their problems later in life.

The people who may have been worst off were the bully-victims. They had the greatest chance of developing health problems as an adult: They were more than six times more likely to have a serious illness, smoke regularly or develop a psychiatric disorder compared to those who did not bully anyone at all.

"In the case of bully-victims, it shows how bullying can spread when left untreated," Wolke added. "Some interventions are already available in schools but new tools are needed to help health professionals to identify, monitor, and deal with the ill-effects of bullying. The challenge we face now is committing the time and resources to these interventions to try and put an end to bullying."

Previous studies had linked being bullied to increased risk of adult psychiatric problems. Teens bullied by their peers are 2.5 times more likely to have suicidal thoughts than those who haven't been recently bullied, an October 2012 study in the Archives of Pediatric Medicine showed.

Emma-Jane Cross, founder of the anti-bullying charity BeatBullying, added that the study shows that bullying can affect society and the economy.

"The findings demonstrate for the first time just how far-reaching and damaging the consequences of bullying can be," she told the BBC.

It's more than just monetary and social consequences at risk. Psychologist Guy Winch told TIME that emotional trauma might be as harmful as physical injuries. One particular study using brain image scans showed that people who have been rejected have the same areas of the brain activated as those who are experiencing physical pain, he said.

"The intensity of the emotional pain bullying elicits, and the fact that other people underestimate how much hurt they feel makes being bullied an incredibly traumatic experience that can leave significant emotional scars," says Winch, who wrote "Emotional First Aid: Practical Strategies for Treating Failure, Rejection, Guilt, and Other Everyday Psychological Injuries," explained.

The bullies don't have to be the child's classmates. A June study in Pediatrics showed that people who were bullied by their siblings may have more adult metal health problems like depression and anxiety than those who had been bullied by their peers.

Winch said that targeting certain issues that affect bullied victims may be able to help prevent any further damage. Areas of focus should include building up their self-esteem, helping them heal from the emotional pain, helping them manage their anger and aggression and aiding them in understanding that they are wanted and belong.

"Some people are more resilient and tend to do some of these healing and curative things naturally. They might seek out their close friends and get emotional support from them, and by doing so remind themselves that they're accepted and appreciated," Winch said.