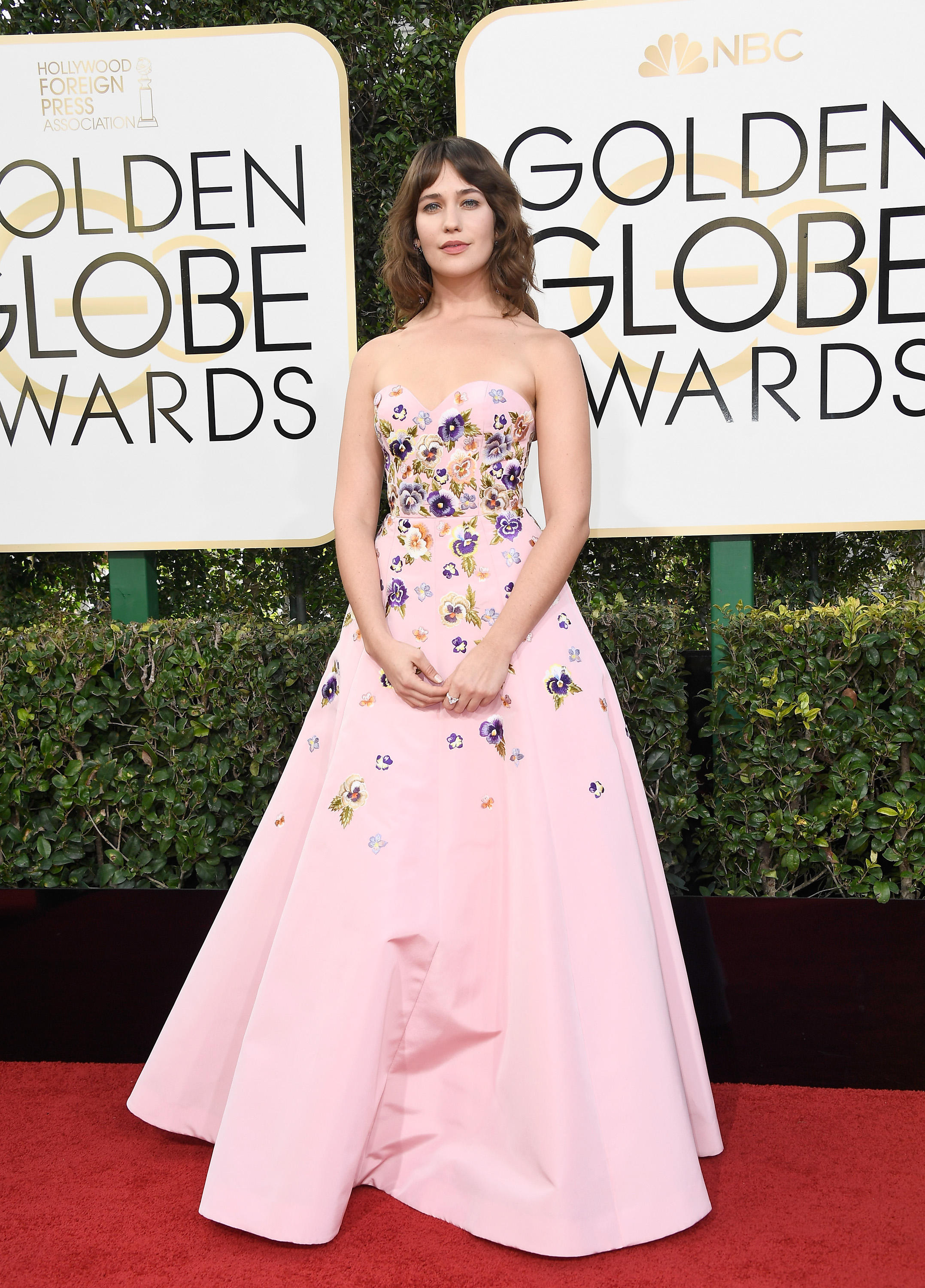 Lola Kirke stirred controversy on Sunday at the Golden Globes when she wore a “F*** Paul Ryan” pin and bared her hairy armpits on the red carpet.

The actress showed that though she was wearing a flowery pink gown, she wasn’t buying into traditional gender norms.

The “Mozart in the Jungle” star posted a photo of herself on Instagram and implied that people sent her death threats on social media for showing off her underarms. Kirke showed that she’s not embarrassed at all by the chatter and said, “Thanks to all you beautiful people who didn’t send me death threats on account of my #awesome #hairyarmpits! You rule.”

As for the pin, she told Elle, “Paul Ryan is talking about defunding Planned Parenthood. I think that -- along with a number of other decisions that are being talked about being made by the new administration -- is atrocious. As a person with a platform, no matter what size it is, I think it’s important to share your views and maybe elevate people that might agree with you, that maybe won’t feel like they can have the same voice. My body my choice, your body your choice.”