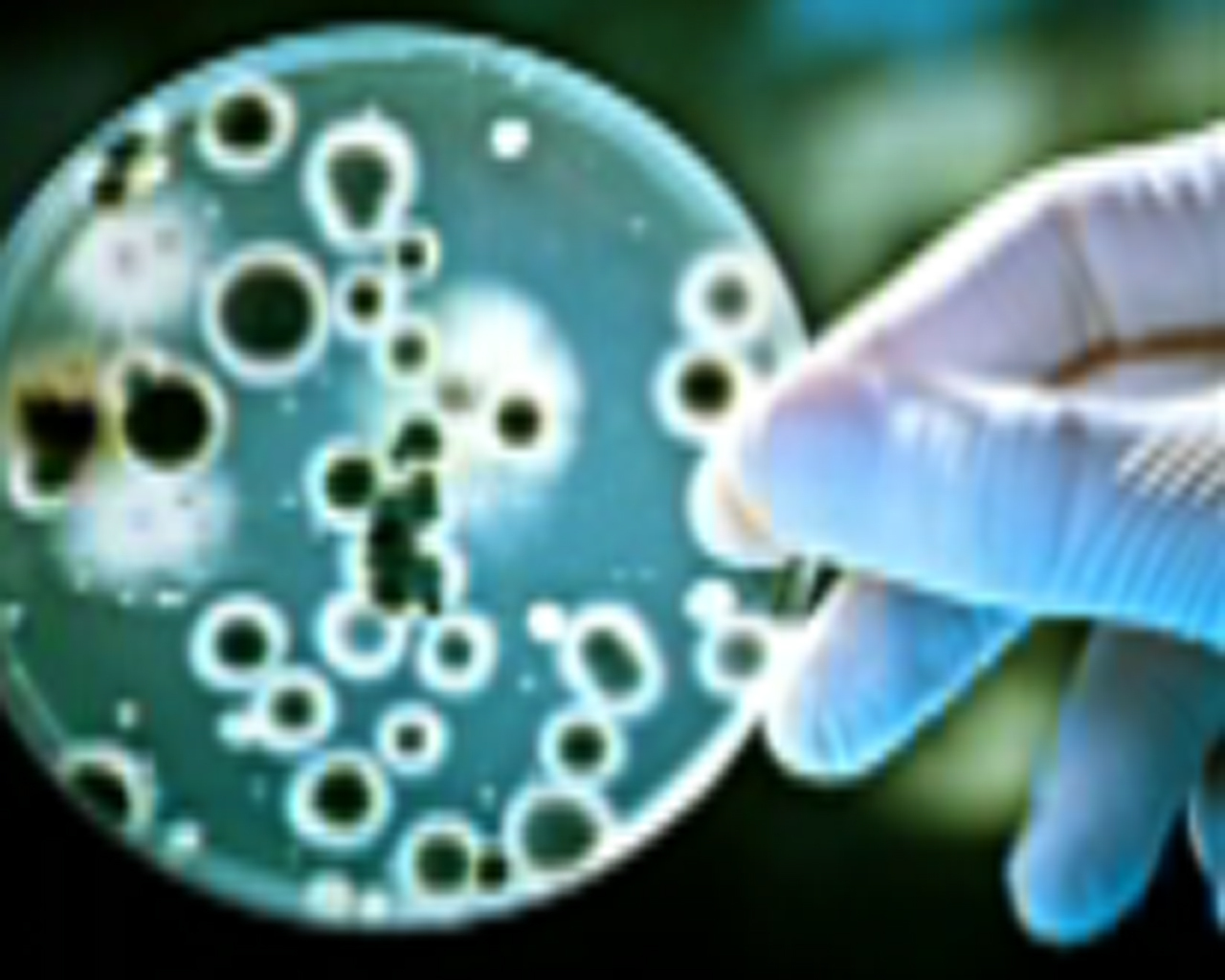 More than 300,000 pounds of prepared chicken salad and other pre-made salad products made by a Boston company have been recalled by federal inspectors for possible listeria contamination.

The recalls of salads prepared by Boston Salads & Prepared Foods were announced by federal inspectors and the company Friday.

About 223,000 pounds of chicken salad products being recalled were made between Aug. 23 and Oct. 14 for sale in Massachusetts and New Hampshire.

A company spokesman said about 80,000 pounds of other salads, including seafood and shrimp, seafood, shrimp, tuna and potato, were made for sale by early November in every New England state except New Hampshire.

No illnesses have been reported due to consumption of the salads.

The Taylor Farms recall involved food sold at deli counters in supermarket chains including Price Chopper, Shaw's, Shoprite, Acme Markets, Stop & Shop and others between Oct. 19 and Oct. 24. Separately, grocers Winn-Dixie and Giant Food say they have removed the items from their stores and are offering customers refunds.

There have been no reports of illnesses in connection with those products.

The Centers for Disease Control and Prevention has more information about listeria on its website.