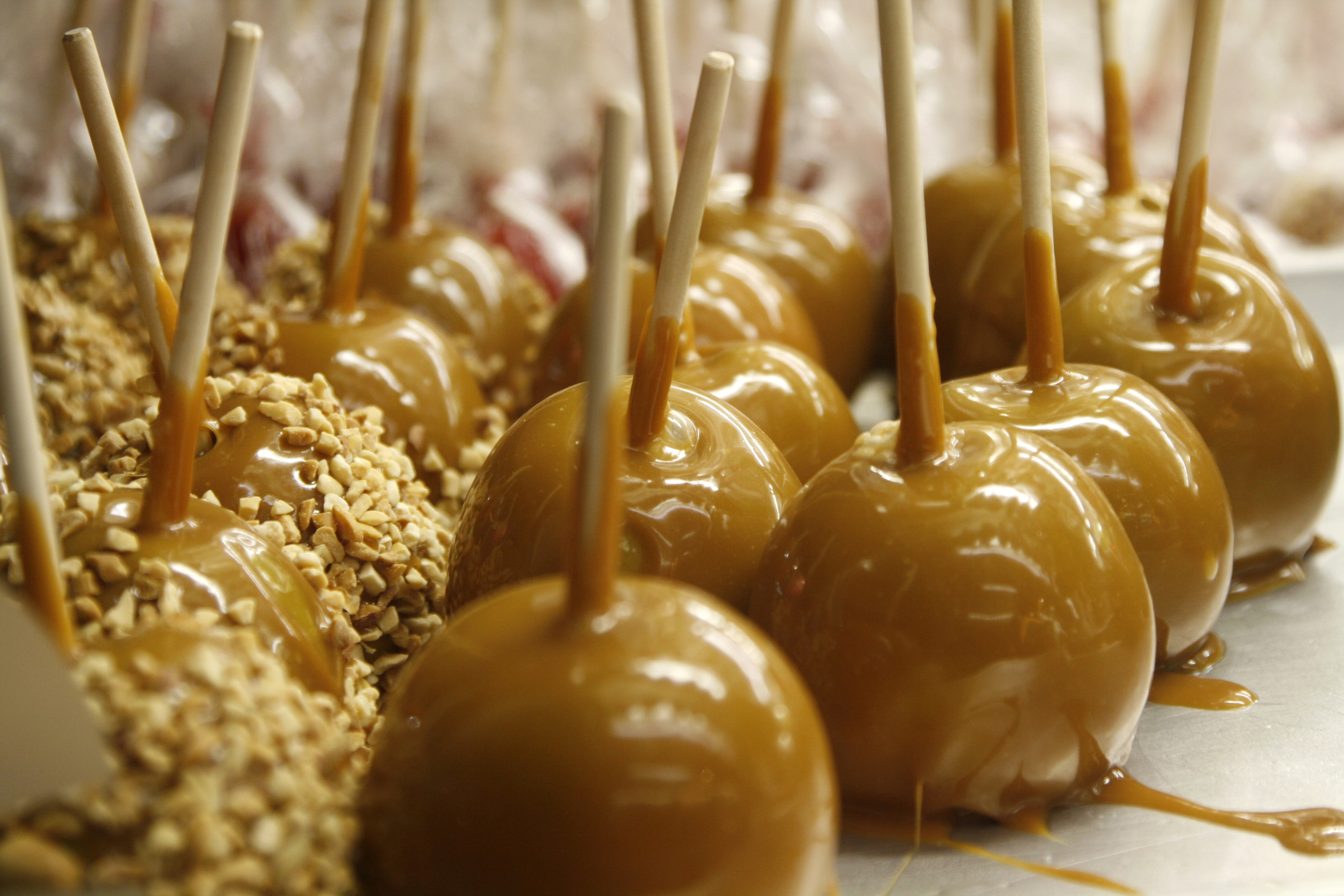 The Centers for Disease Control and Prevention says the outbreak began in mid-October and cases have been reported in 10 states. At least 28 people have been sickened, 26 were hospitalized and five died; listeriosis was confirmed to have contributed to at least four of the deaths.

Nine of the illnesses occurred in either a pregnant woman or her newborn infant.

The CDC warned consumers to avoid eating any pre-packaged, commercially-produced caramel apples, including plain varieties and those topped with nuts, chocolate and sprinkles, until more specific guidance is available. Investigators are working on identifying more information about the source of the contamination.

Officials say no illnesses have been linked to plain apples that were not caramel-coated and pre-packaged.

Two of the deaths and two cases of illness were reported in Minnesota, involving victims between 59 and 90 years old who got sick in late October or November. CBS Minnesota reports the products were purchased from Cub Foods, Kwik Trip and Mike's Discount Foods. Brand names included Carnival and Kitchen Cravings, although additional brands could be affected.

The CDC said the other two deaths were in Texas and California. The agency said illnesses also occurred in Arizona, California, Missouri, New Mexico, North Carolina, Texas, Utah, Washington, and Wisconsin. Missouri and New Mexico had the most illnesses, with five each.

Symptoms of listeriosis include fever, nausea and vomiting, muscle aches or stiff neck. In severe cases, "It can not only cause an intestinal illness but it can get into the blood stream and actually get to the central nervous system and cause meningitis," Dr. William Schaffner of Vanderbilt University Medical Center told CBS News. "In pregnant women it can actually lead to stillbirth."

The bacteria is responsible for about 1,600 illnesses and 260 deaths each year in the United States, according to the CDC. Listeria has been found in a variety of foods including unpasteurized milk and cheese, raw fruits and vegetables, and meat products. Contamination can also spread via food processing facilities.

The deadliest outbreak in recent years involved contaminated cantaloupe from a Colorado company that killed 33 people in 2011.