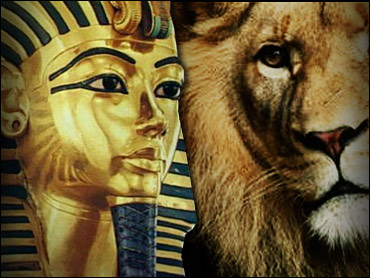 For the first time, archaeologists have discovered a preserved lion skeleton in an ancient Egyptian tomb, demonstrating the exalted reputation enjoyed by the king of beasts more than 3,000 years ago.

A research team led by French archaeologist Alain Zivie found the lion's remains in 2001 as they excavated the tomb of Maia, wet nurse to Tutankhamun, the "boy king" popular with museum visitors today for his opulent gold funeral relics. He ruled for 10 years and died around 1323 B.C.

"It confirms the status of the lion as a sacred animal," Zivie reported in Thursday's issue of the journal Nature.

Inscriptions in ancient Egypt mention the breeding and burial of lions, but no lion remains previously had been found, said Zivie, who is with the French Archaeological Mission of the Bubasteion.

The tombs associated with King Tut are situated in a burial ground south of Cairo, across the Nile River from Memphis, ancient Egypt's first capital. Zivie found Maia's elaborate tomb in 1996.

The complete and undisturbed lion skeleton was found in an area of the tomb dedicated to the cat goddess Bastet. The section also contained vast quantities of bones of humans and animals, including many cats.

The lion's bones were not wrapped in linen bandages familiar to human mummies. But the bones' position, along with their coloration and mineral deposits on their surface, are similar to those of other mummified cats discovered elsewhere at the burial ground.

Zivie said the worn condition of the bones and teeth suggest it lived to an old age and was kept in captivity. The lion is not believed to have belonged to Maia.

The lion may have been considered an incarnation of the god Mahes, the son of Bastet, Zivie said.

Hunters nearly exterminated regional lion populations by 1100 B.C. Commemorative artwork has been found telling of how the pharaoh Amenhotep III killed more than 100 lions during a single hunt. Ramses the Great had a pet lion named Slayer of his Foes.

An Egyptologist who did not work on the specimen said the discovery is an important addition to knowledge of ancient ritual.

Archaeologists previously have found vast cemeteries for baboons, ibis, fish, smaller cats, dogs and crocodiles. Mummifying a large animal like a lion would have been an expensive and elaborate task.

"This is not any old lion. It's an important lion," said Emily Teeter, an Egyptologist at the University of Chicago.

Robert Pickering, a forensic anthropologist with the Buffalo Bill Historical Center in Cody, Wyo., said the bones' discoloration is irrelevant because they would have been affected by the tomb's environment over thousands of years. The lack of linen wrapping and soft tissue preservation also does not support mummification, he said.

"It seems to be treated different from other animals that were entombed as part of ritual," Pickering said. "Maybe this lion's importance is as a family pet rather than as a representative of a god. The context doesn't seem to fit." 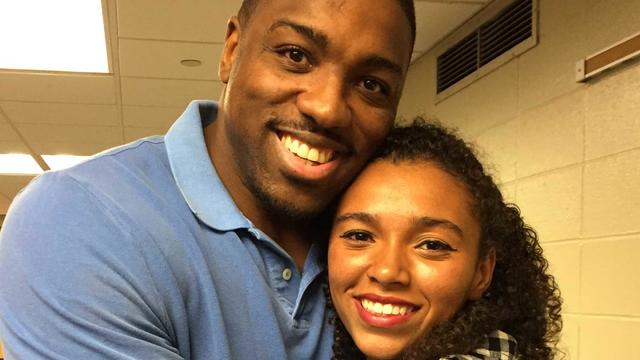 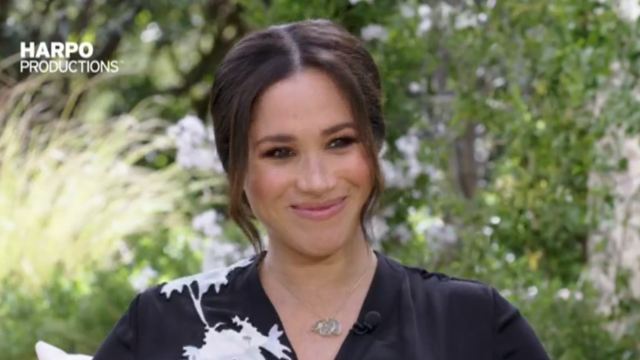 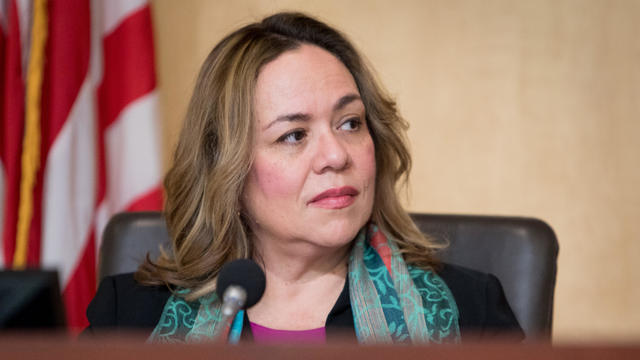 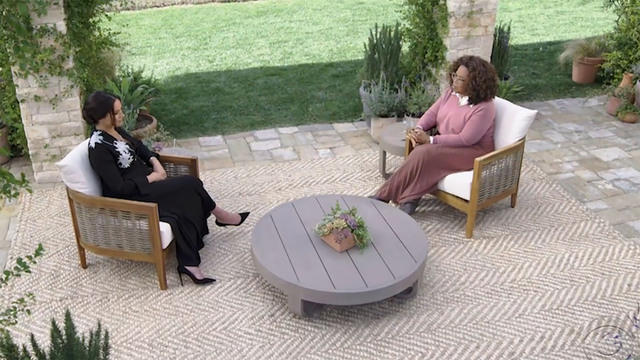