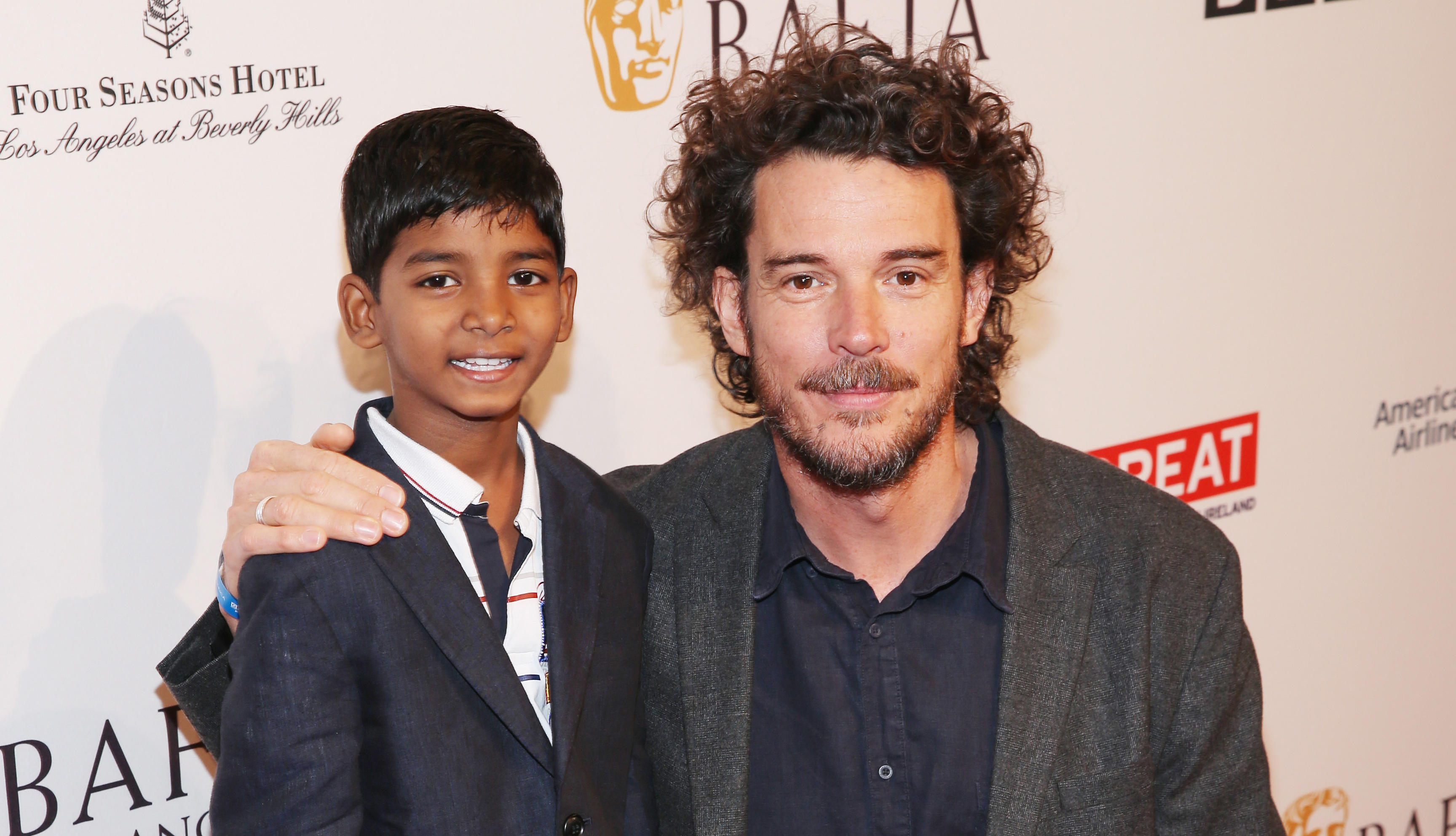 Director Garth Davis could have taken on a less ambitious feature film debut than “Lion.” The movie took him through India and Australia with stars Dev Patel, Nicole Kidman and newcomer Sunny Pawar, who was just 5 years old at the time he was cast and knew no English.

Then, Davis also had to consider the real people involved in the story. The movie is based on the true story of Saroo Brierley, a 35-year-old Indian-Australian man who, at the age of 5, found himself lost in Calcutta, 1,000 miles away from his village in central India. Brierley was adopted by an Australian couple, and as an adult he embarked on an epic journey to find his birth mother.

Davis’ effort paid off, though -- he was just nominated for a Directors Guild Award. He talked to CBS News about how he and his team found Sunny Pawar, the pressures of working with a real-life story and how the real family reacted when they saw the film.

How did you get connected to “Lion”?

I was at the Sundance Film Festival with my last series, “Top of the Lake,” and the producers stumbled across an article in the press when Saroo had just found his mother in India and that brought my attention to the article. I fell completely in love with the story. It was decided I’d have to get it made into a movie.

I know you worked with the real Saroo Brierley. How did that change things for you?

Obviously, telling a true story, you have to respect the people it’s about, and I spent a lot of time meeting all of the real life people -- not just Saroo, but his mother and his Indian birth mother -- and trying to retrace as many of their steps as possible so I could really understand it emotionally, spiritually and intellectually as well. It was a really profound experience. I became very close with the family.

Did that put a lot of pressure on you to get things “right”?

It’s a huge saga, so obviously you had to cut a lot of pieces, which must have been hard since it’s a true story. What was most important for you to convey in the film?

I mean for me, it was probably that I really wanted to make sure Sue [Saroo Brierley’s adoptive mother] was fully developed in the film because really the triangle of the movie -- the two mothers and Saroo -- is what held the movie, but I wanted to make sure it wasn’t just about Saroo finding home. It was also about the intimate relationships these characters held together, so I thought that was really important to protect.

How did you find Sunny Pawar?

We had a casting agent in India looking for four to five months in three cities, and they looked at thousands and thousands of kids, narrowed that to a few hundred and I went over to India with my casting agent and acting coach and met the Indian casting team and did acting workshops in those three cities and from that we narrowed the search down and one day there he was, a needle in the haystack.

How did you know he had that x-factor? What about him spoke to you?

Well you know, it’s my job really, to have a very strong instinct for talent before it’s been realized, so I could sense the kid had all the qualities he needed and you could get it out of him. I just felt that just being with him, I just felt like it was Saroo and I really felt like he trusted me and we could do that together.

He’s so young, and has such a major part. What were the challenges of working with a child?

He was 5 and a half years old, so he’s incredibly young and anybody in film knows it’s almost a miracle what we pulled off. We just took it very seriously. We didn’t take it for granted. We did a lot of prep and had a lot of great people. We never worshiped the child. We kicked him at ground level and never made him feel extra-special. And we tried to keep it as fun as possible, and I think that approach allowed him to do some really beautiful work.

Did the real people who inspired the characters get to see the film?

We did a private screening in Sydney and the three of them [Saroo, his adoptive mother and his biological mother] were there and I could hear the critics lolling around and I was in the projection booth and I saw the three of them just hugging each other and they didn’t stop for half an hour.

I mean, it was a huge thing for them to see the film and see their lives and sit back and recognize how strong and amazing it is. I think despite all the hardships, it really moved them and i know Saroo’s father said to him, “I didn’t really quite understand just what you went through when you were on the streets until I saw that movie,” so it was really interesting.