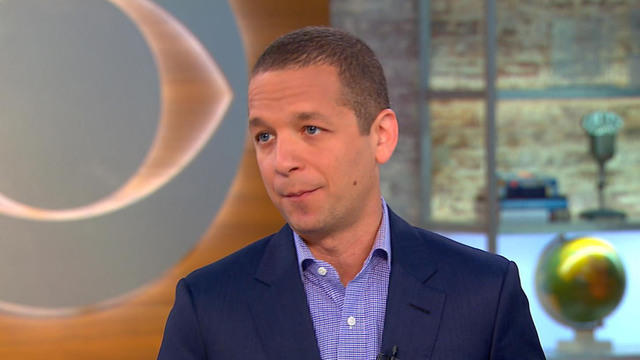 In our continuing series, Work in Progress, we explore the future of jobs and the issues facing the American workforce.

Hiring is up more than 17 percent nationwide compared to July 2016, but some managers say in addition to a skills gap in the workforce, they're also facing the unexpected challenge of finding employees who can pass a drug test.

LinkedIn editor-in-chief Dan Roth joined "CBS This Morning" to discuss how employers are dealing with these challenges.

Roth said these are areas that haven't seen growth in the past but employers are having trouble finding people who qualify for those jobs.

"We keep hearing employers telling us one of the top problems they're facing is that people are failing drug tests," Roth said. "And they're addicted to drugs that they're getting from their doctors."

Some employers have even adapted their hiring practices so they don't count out needed employees.

"We talked to a manufacturer in Ohio who said he now no longer makes people take drug tests. He just asks them to tell him what they're on," Roth said.

Roth said that being able to pass a drug test has become a "competitive asset" for job seekers.

"It's affecting the competitiveness of American companies," Roth said. "The economy is doing well. People can get jobs that they want to get. They're moving to go fill these jobs. They realize there are skills jobs across the country and people are starting to now either build the skills they need or move where they can fill them, but employers are saying it's costing them more, they can't find the right people and they can't find people who can pass drug tests."