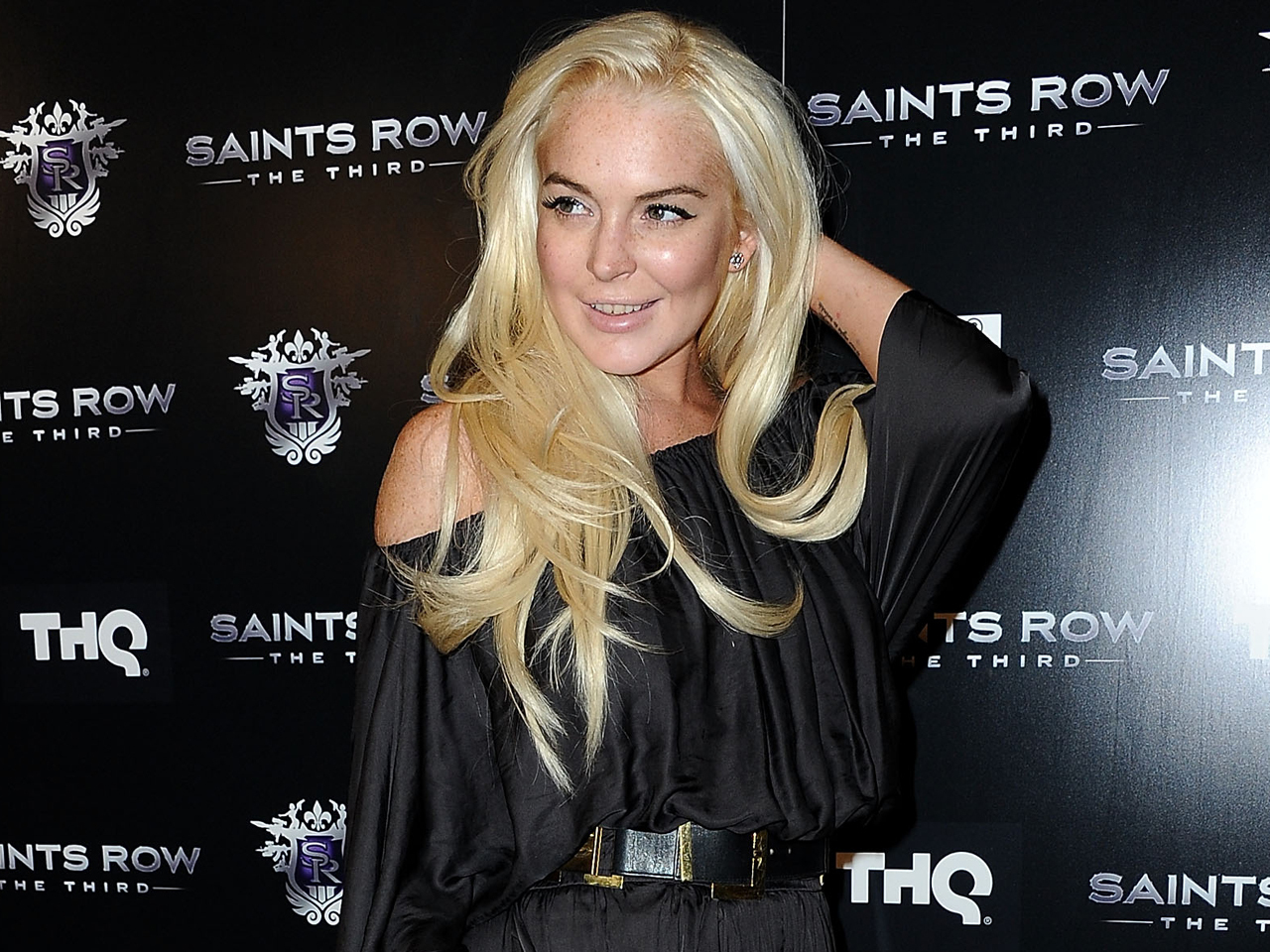 (CBS) It wasn't supposed to surface until next week, but Lindsay Lohan's Playboy cover has already leaked online. The Insider posted the shot on Wednesday, and the blogosphere has been blowing up ever since.

In the photo, the 25-year-old actress seems to be channeling a Marilyn Monroe look. She's sitting naked (minus a pair of black stiletto heels) on a chair with the iconic Playboy logo covering her private parts.

Lohan is expected to unveil the entire spread on the Dec. 15 episode of "The Ellen DeGeneres Show."

Lohan received a reported $1 million for the photo shoot, the result of which will appear in the January/February issue of Playboy.

"The pictorial is absolutely fantastic and very tasteful, and will be accompanied by an interview that will let readers see another side of Lindsay," Lohan's publicist Steve Honig said.

Tell us: What do you think of the Playboy cover?