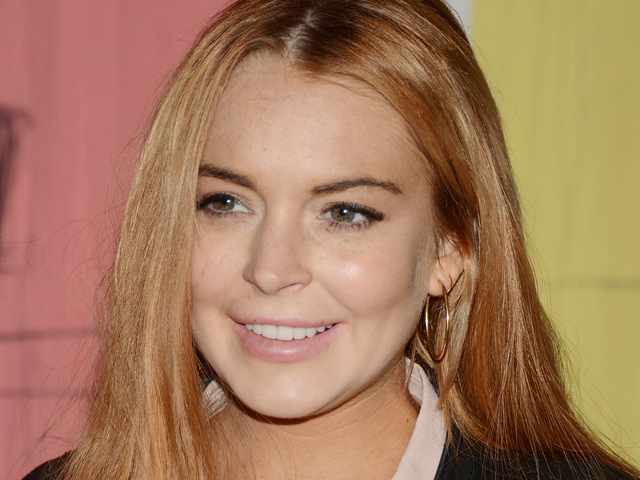 (CBS News) Lindsay Lohan took to Twitter to joke about paramedics showing up at her hotel room last week after a long day of work on the set of her Lifetime movie "Liz and Dick" in Southern California.

"Note to self...After working 85hours in 4days, and being up all night shooting, be very aware that you might pass out from exhaustion & 7 paramedics MIGHT show up @ your door...Hopefully theyre cute. Otherwise it would be a real let down," tweeted the actress.

Lohan's rep released a statement on Friday saying the 25-year-old was "exhausted" and "dehydrated" after working through the night, but that was doing fine and was never taken to the hospital.

The 25-year-old is portraying Elizabeth Taylor in the Lifetime movie.

She was not the only person having trouble keeping up with the long hours on set, according to Deadline, two crew members in the hair department left production on Saturday due to exhaustion.

A source told Deadline that the crew of the film have been working 20 or more hours a day.