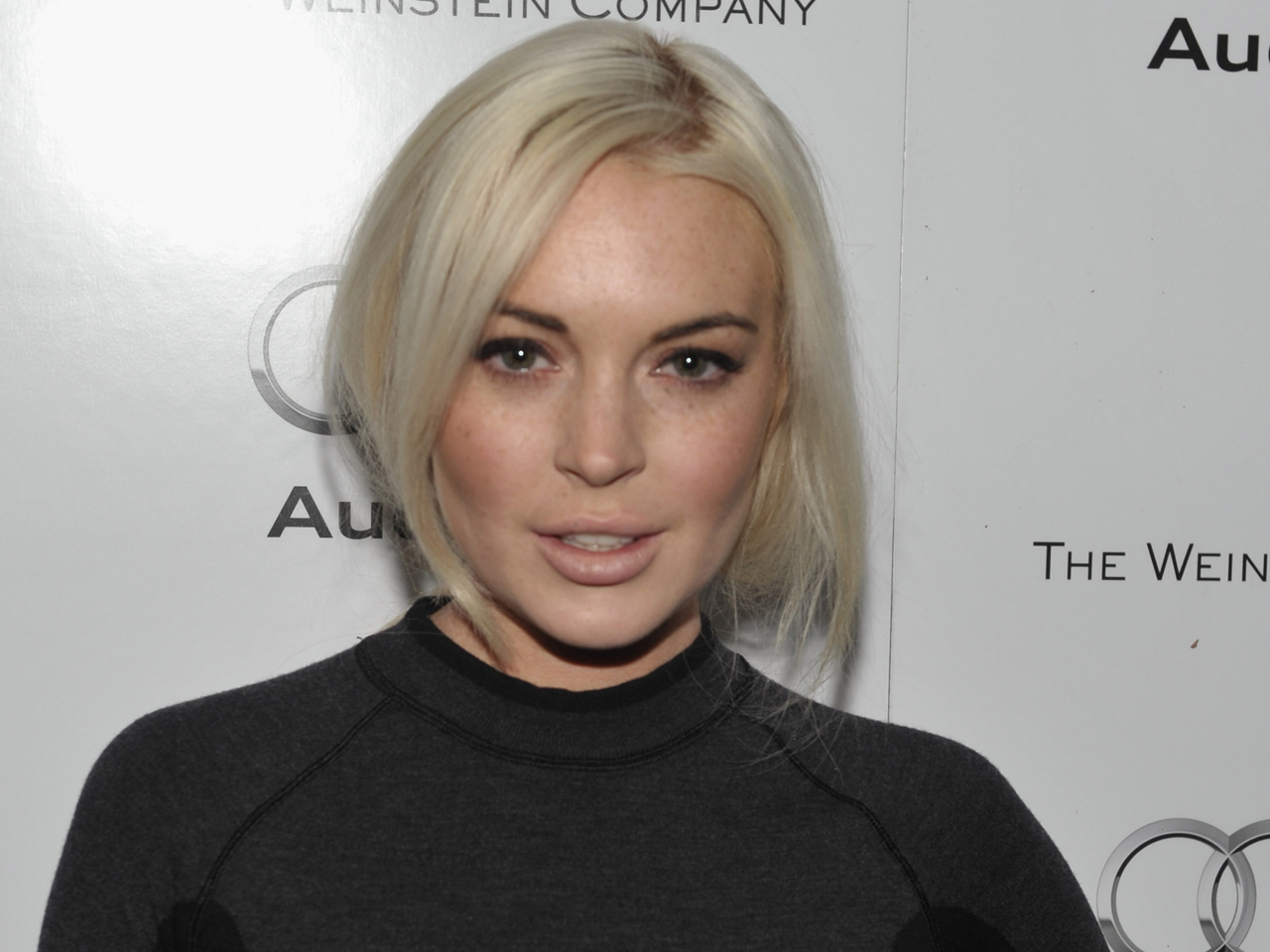 (CBS News) Lindsay Lohan is doing fine after paramedics were called into her hotel room on Friday at the Ritz-Carlton in Marina del Rey, Calif.

Local ABC affiliate KABC first reported the incident, noting that paramedics were called to her room at 10:15 a.m.

The actress' rep has released statement saying that Lohan, 25, is doing fine and was never taken to the hospital as was first reported. She plans to return to the set of the Lifetime movie "Liz and Dick" today.

The actress' rep cleared up the initial reports, pointing out that no drugs or alcohol were involved.

"Lindsay has been working a grueling schedule for the last couple of days," Lohan's rep Steve Honig said. "Last night she worked from 7 p.m. to 8 a.m. She was exhausted and went back to her room to sleep. Producers were apparently concerned and called the fire department and paramedics found her sleeping but determined that she was fine, just extremely exhausted and slightly dehydrated. She is on her way home now to rest and will be back on set later today."

Lohan has been filming the Lifetime movie "Liz and Dick" in the Marina del Rey area. She portrays Elizabeth Taylor in the film.