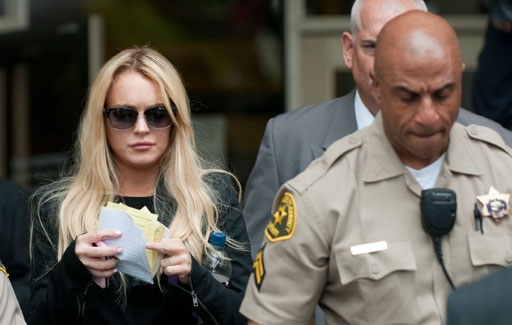 According to TMZ, Shapiro, who is most famous for being a part of O.J. Simpson's "dream team" of lawyers, will defend Lohan but does not plan to appeal her 90-day jail sentence.

Instead, he will try to persuade Judge Marsha Revel to reevaluate Lohan's sentence and push for the actress to attend rehab first.

Along with her jail sentence, Lohan was ordered to spend 90 days in a drug- and alcohol-rehab program after the jail term is completed.

Lohan is due to report to jail next Tuesday.