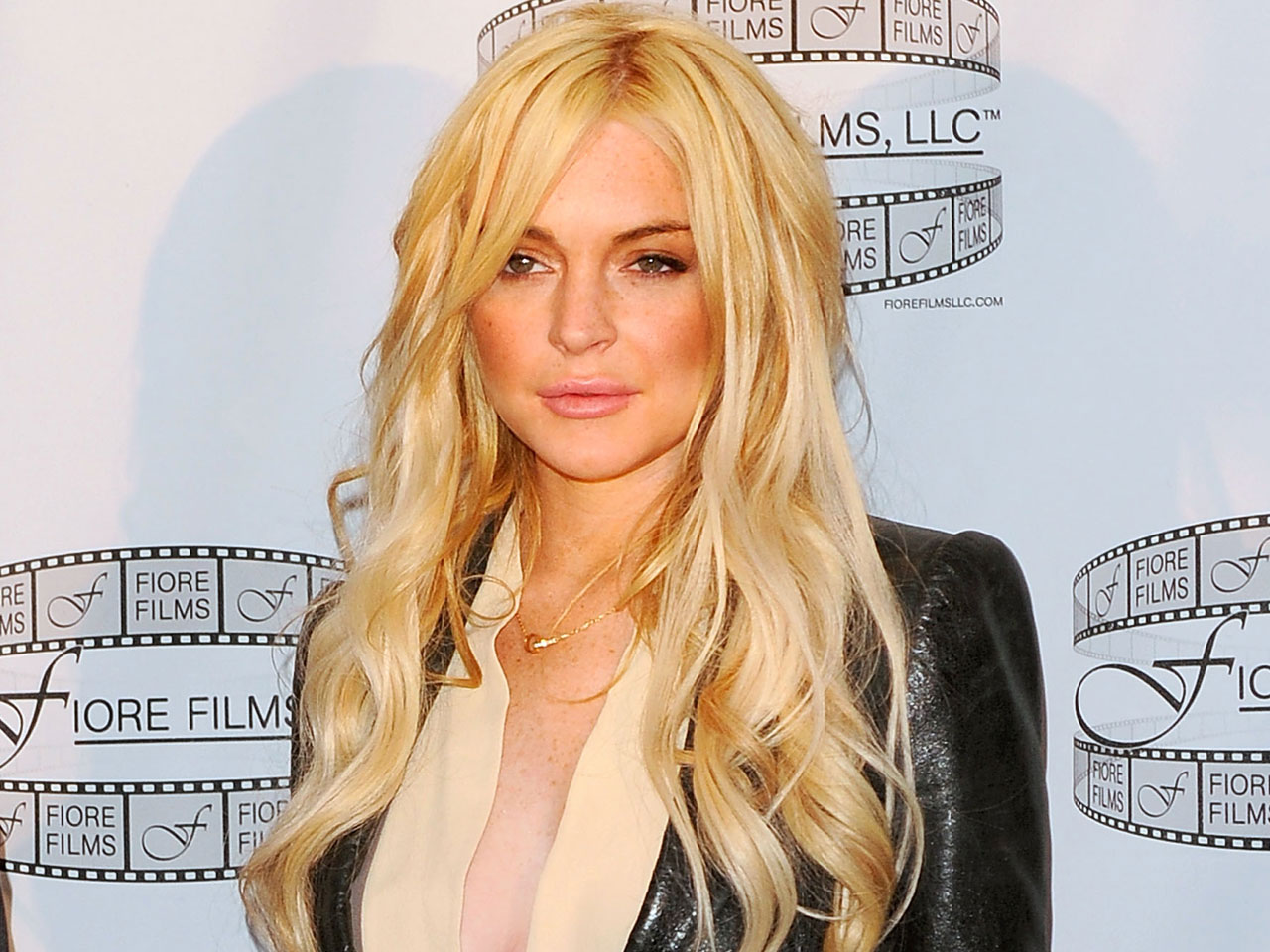 (CBS) Yesterday, we reported that Lindsay Lohan was "no longer being considered" for a role in the upcoming John Gotti biopic "Gotti: Three Generations." Apparently, that's no longer the case.

Just hours after producer Marc Fiore confirmed yesterday that talks with the actress were finished, he announced that the 24-year-old is now back in the film.

"She was definitely out as of earlier today, but she really wanted the part," Fiore told People magazine on Wednesday.

"She not only is back in the movie, but she single-handedly put it all together," he added. "She called me personally and put her team on it and we came to an agreement."

According to the report, Lohan will play Kim Gotti, the wife of John Gotti Jr., in the film. Fiore told People that she is "very excited about the part."

It had been originally reported that she was up for the role of Victoria Gotti.

In February, it was reported that Kim Kardashian was being considered to play Kim Gotti. John Travolta has already been cast as the infamous New York mob boss.