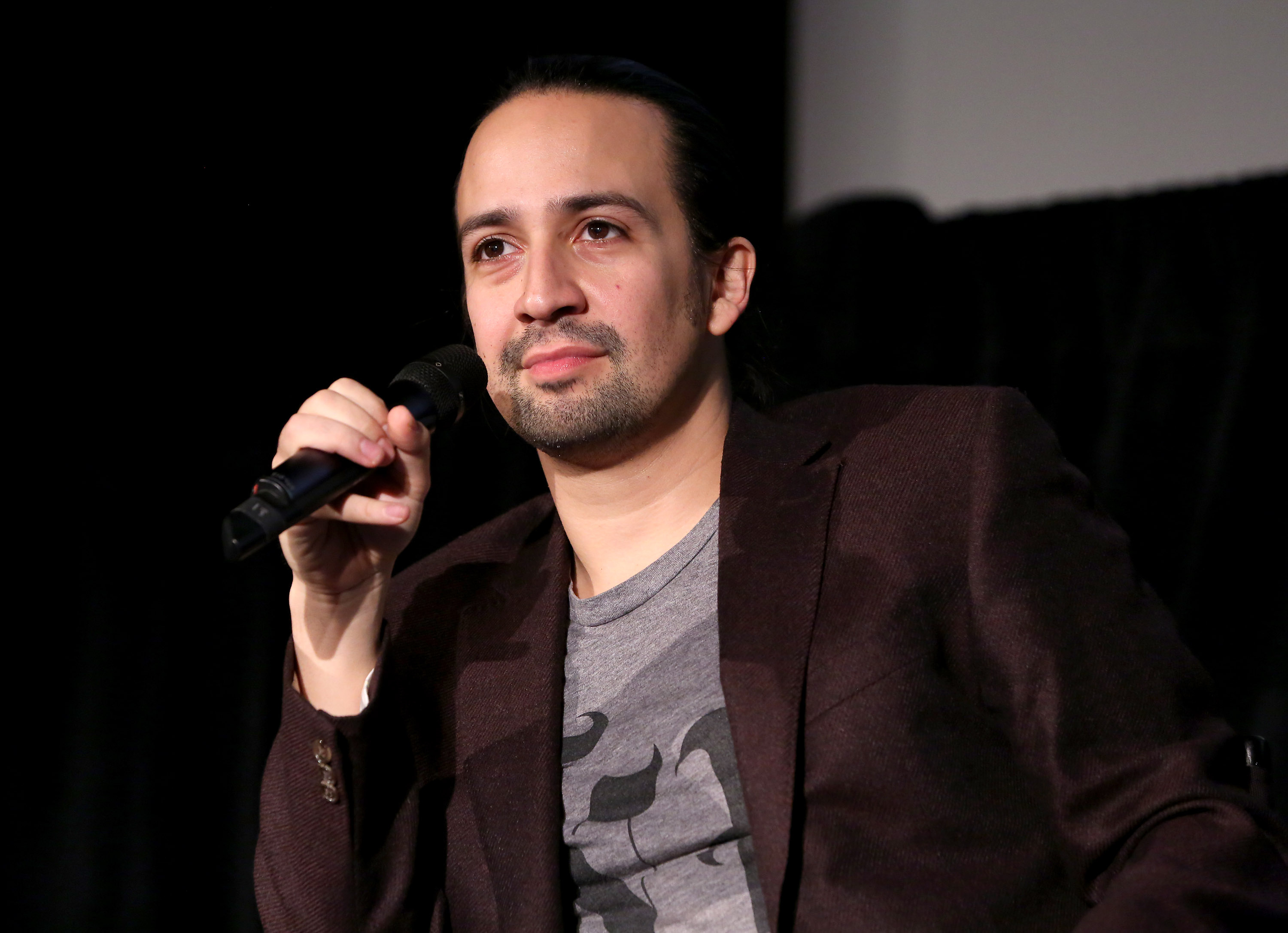 Singing in a car full of Tony Award winners and nominees must be pretty intimidating, but James Corden did just that on Monday night on “Carpool Karaoke” for his “Late Late Show.”

Corden started the ride off with the formidable Lin-Manuel Miranda, whose smash hit “Hamilton” broke Broadway records when it was nominated for 16 Tony Awards this year.

The two opened the segment with the opening number from “Hamilton” before moving onto the rap song “Guns and Ships” from the show.

Then, the musical duo picked up more Broadway stars, including Audra McDonald, Jesse Tyler Ferguson and Jane Krakowski; the whole car launched into the beloved Broadway classic “Seasons of Love” from “Rent.” The actors also sang “Can’t Take My Eyes Off of You” from the “Jersey Boys” soundtrack as well as “One Day More” from Les Miserables.

Watch the clip below and get excited for the Tony Awards on Sunday at 8/7c on CBS.