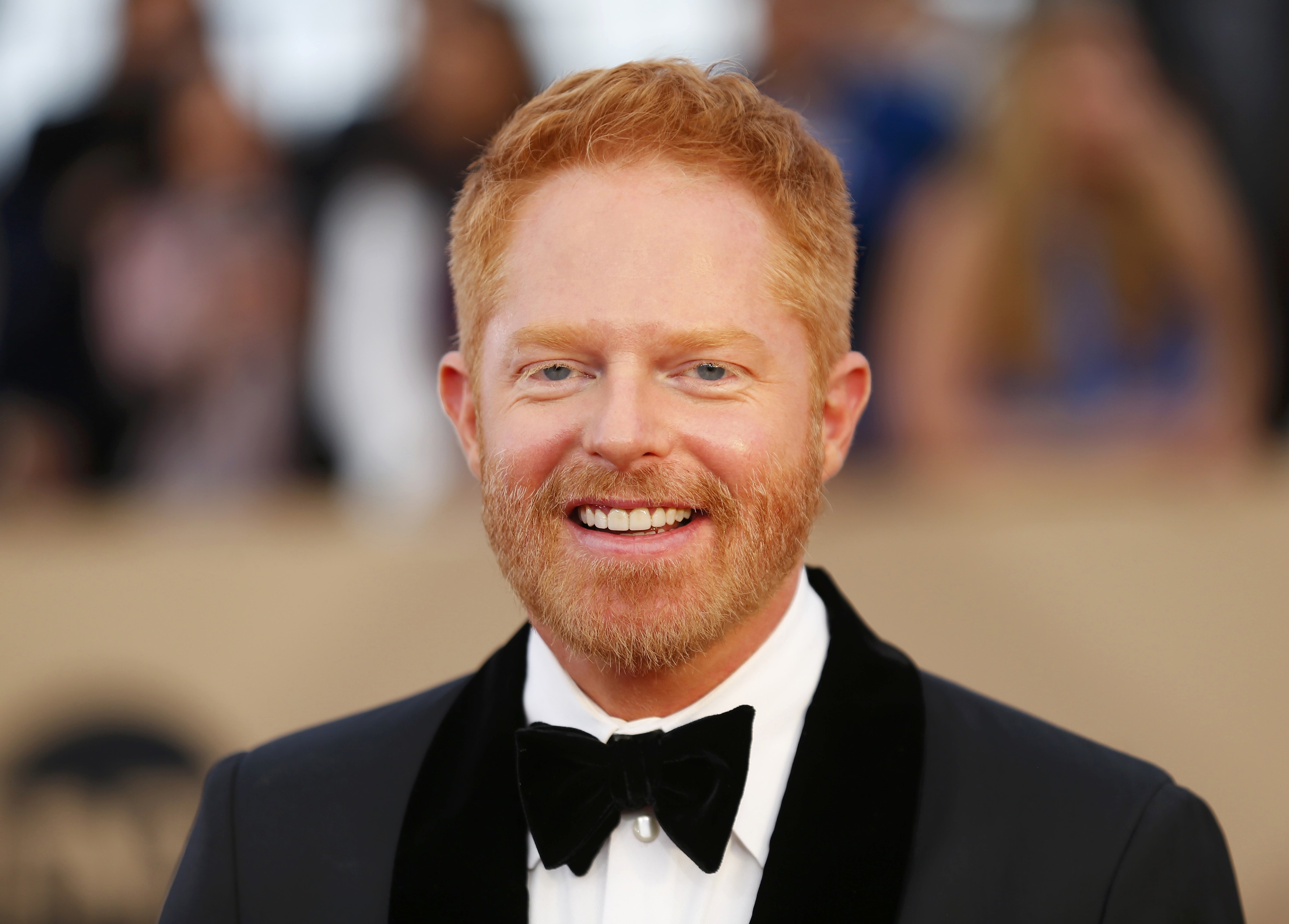 Jesse Tyler Ferguson is best known for his role as finicky dad Mitchell Pritchett on "Modern Family" -- one half of America's most loved primetime gay couple.

But in his new play, "Fully Committed," Ferguson swaps between dozens of characters who work or dine at one of New York's finest restaurants. It turns out the actor is a foodie in real life, too. He talked to CBS News about his favorite food trends, what trend he'd like to bid farewell and how he handles spicy food.

Tell me more about your partnership with Pepcid Complete.

I'm a big foodie and I love spicy food. I was raised in New Mexico so I was raised on peppers and chiles and I really really love it, and then I moved to New York and was exposed to Indian cuisine and pho and other fantastic flavors that I didn't have in New Mexico.

I'm a big lover of food but I also suffer from heartburn, which is something that happened later in adulthood. That's when you kind of know you're a true adult -- when you get that extra tire on your midsection and you get heartburn.

What are the biggest offenders for you?

Spice, which is unfortunately my favorite thing. Also red wine, tomatoes -- anything with acidity is rough on me but I'm such a lover of food that I refuse to let that get in my way. I'm very stubborn. So I use what my mom and dad have in the house and what they always use, which is Pepcid.

You're in "Fully Committed," which pokes fun at foodie culture as well. Tell us more about the play.

The play is about a reservationist named Sam who works at a very high-end Michelin-Award-winning restaurant and I play all of the characters calling into the restaurant trying to secure a table. I also play the maitre d', the chef. I play the hostess, the business manager; I play Gwyneth Paltrow's assistant. It's a really fun, wacky play and half the joy is that the play is obviously skewering food culture in New York, but also seeing me toggle between all these characters is really fun for the audience.

If you're a true foodie, how much of yourself is in this play when you're playing zany clients?

It was a play that was done Off-Broadway in 1999, so we've made a lot of updates. One of the things that's changed in the play is the type of cuisine that this restaurant cooks and it's molecular gastronomy in this version. I've had some of these ideas like shaved frozen foie gras or peppermint snow -- wacky things you'd see at Momofuku Ko or something. So it's been fun to sort of say these things but also know that they truly exist and know what they taste like.

Well I mean I feel like people are really into pho and noodles right now. Like, Ippudo is really, really delicious. I mean some things I feel are kind of on their way out. I don't need to see another brussels sprouts dish on a menu as much as I like brussels sprouts. There was a time when all the farm-to-tables -- it was kind of a new revelatory thing and now it's a little overplayed. I kind of like simplicity actually.

Everyone's talking about diversity on TV now. How does it feel to play a gay married man with an Asian daughter and Latina stepmother in this climate?

It's funny. I really didn't think about those assets of the show. We go into it wanting to make the audience laugh. We don't think about the color of the skin of those around you, but stepping back and hearing a question like that -- it almost makes me feel like we could do more, that we could represent even more within a show called "Modern Family." But yeah, we all do our small piece and I'm certainly proud of the show.

It seems like the cast is really close. Is Eric Stonestreet truly your work husband?

Yeah, probably. I assume I spend more time with him than with anyone else. We are very close. The first time we met he was testing for the show. I'd already been cast and he was testing for the role of my husband. It was like speed-dating, being thrown into a room and seeing if you have instant chemistry. He's a very special person in my life.