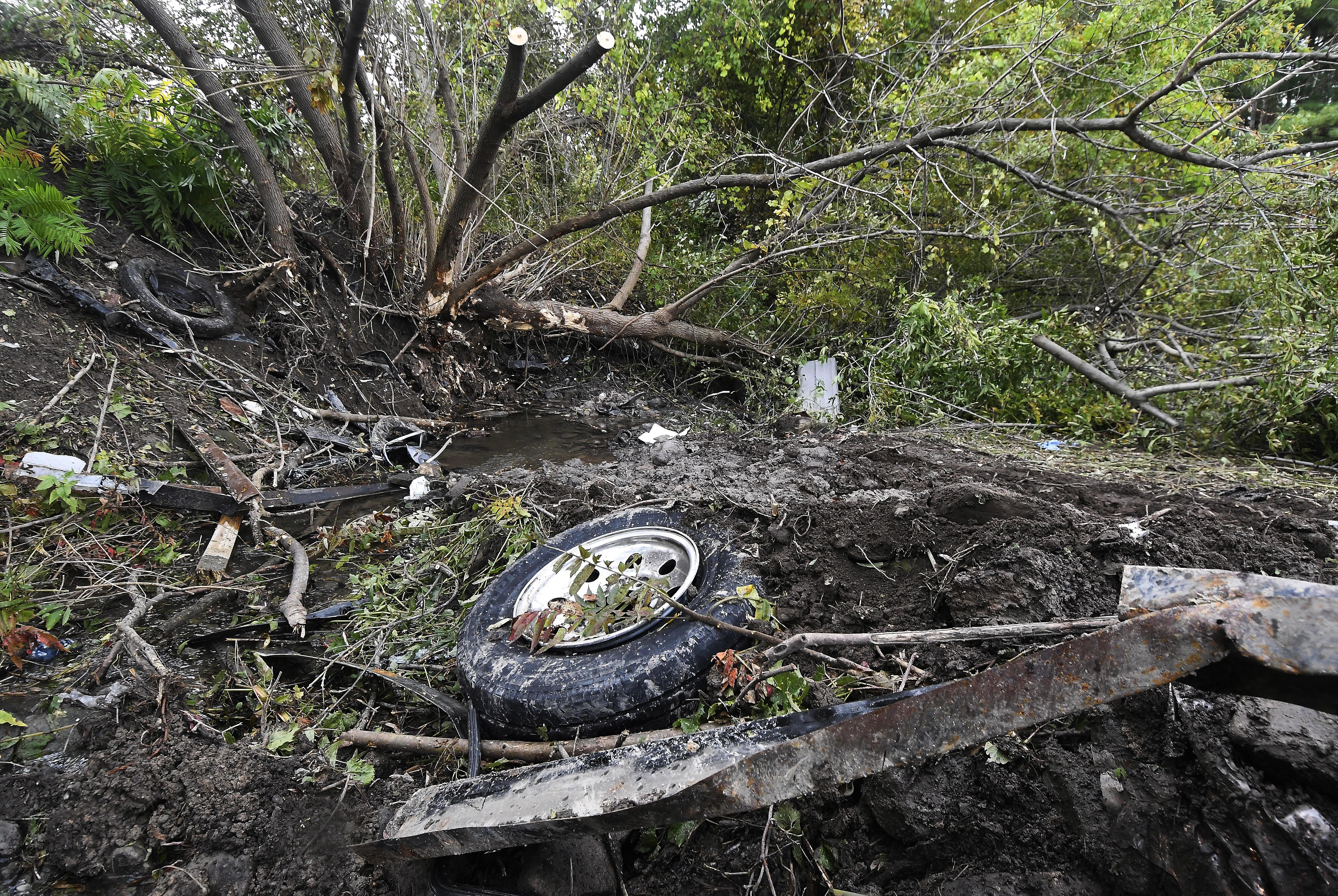 NEW YORK — Police said Sunday 20 people were killed Saturday in upstate New York when a limousine failed to stop at an intersection and slammed into an SUV in the town of Schoharie, about 25 miles west of Albany, the state Capitol.

At a press conference Sunday afternoon, authorities said all 20 victims were adults. Eighteen of those killed were in the limousine, and two victims were bystanders.

"Everyone inside the limousine was killed," said Christopher Fiore, first deputy superintendent of the New York State Police.

State police said the crash occurred just before 2 p.m. Saturday when the limousine, a 2001 Ford Excursion, crossed the intersection of State Route 30 and State Route 30A, traveling at about 50 mph. The limo struck an unoccupied Toyota Highlander in a parking lot of a local country store, which then hit and killed the two bystanders.

Investigators from the National Transportation Safety Board (NTSB) were on hand to assist in the investigation. Chairman Robert Sumwalt said the crash was "the most deadly transportation accident in this country since February 2009," when a plane crashed into a house outside Buffalo, New York, killing 49 people. Sumwalt said he expected the NTSB's investigation to take about five days.

Amy Dunlop-Johnson said three members of her family — her cousins Richie and Axel Steenburg, and cousin-in-law Amy Steenburg — were in the limousine and died in the crash. Local news outlets initially reported the limousine was carrying a wedding party, but Dunlop-Johnson said the limo was transporting the group between wineries in the area, which is a popular fall tourist destination.

The limo crashed into bystanders at the Apple Barrel Country Store and Cafe. In a Facebook post Saturday, the store wrote "there was a horrific accident in front of our business today." In another post Sunday, the store said it was open for business "and could use your hugs."

New York Gov. Andrew Cuomo said in a statement he had directed state agencies "to provide every resource necessary to aid in this investigation and determine what led to this tragedy."

"I join all New Yorkers in mourning these deaths and share in the unspeakable sorrow experienced by their families and loved ones during this extremely difficult time," Cuomo said.

At least six ambulances and two helicopters responded to the crash, CBS affiliate WRGB-TV reported. The names of the victims were being withheld pending notification of next of kin and the completion of autopsies.