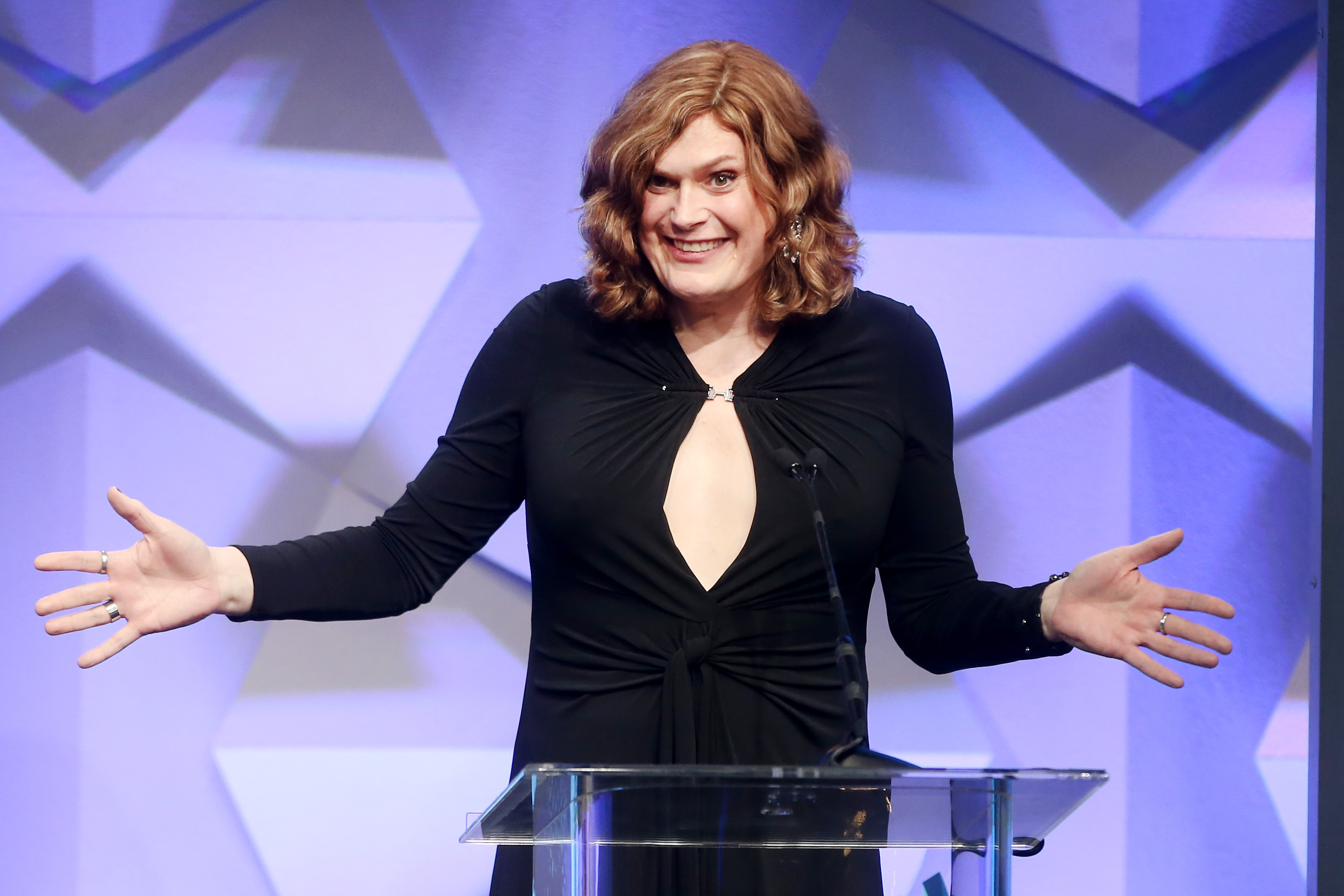 For the first time in their careers, a Wachowski will be directing solo, as co-director Lilly Wachowski has stepped down from "Sense8," leaving sister Lana Wachowski to handle directing the second season of the Netflix series.

Lilly, who announced she is transgender in March, had earlier sparred with one of the series' stars, star Aml Ameen, who left the show last month citing "creative differences" with Lilly, who co-created the series with Lana and writer J. Michael Straczynski.

"Lilly needed to take some time off," series star Jamie Clayton told BuzzFeed News, adding that Lilly could return in the event of a third season being ordered by Netflix.

Production on the second season of the sprawling, globe-hopping series is still underway, and Lana will now have to handle directing duties solo for the first time in the siblings' career, which has included films like the "Matrix" trilogy, "Cloud Atlas" and "Jupiter Ascending."

"Lana is absolutely a superwoman," said Clayton. "The way she channels her energy and her creativity ... it keeps me in absolute awe whenever I'm in her presence. She's an absolute force."

Lilly made her first public appearance since coming out as transgender earlier this year at the GLAAD Media Awards, where "Sense8" was honored with the award for Outstanding Drama Series.

Netflix has yet to announce a premiere date for the second season of "Sense8."