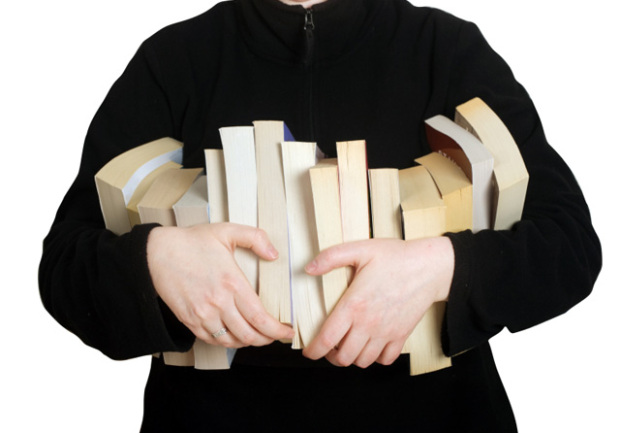 A lifetime engaging in intellectually stimulating pursuits may significantly lower your risk for dementia in your golden years, new research suggests.

Even people with relatively low educational and professional achievements can gain protection against late-life dementia if they adopt a mentally stimulating lifestyle -- reading and playing music and games, for example -- by the time they enter middle-age, the new study contended.

"In terms of preventing cognitive [mental] impairment, education and occupation are important," said study lead author Prashanthi Vemuri, an assistant professor of radiology at the Mayo Clinic and Foundation in Rochester, Minn. "But so is intellectually stimulating activity during mid- to late life," she added.

Artistic endeavors -- including crafts -- participation in group activities and computer work also benefit the aging brain, according to the study, published in the June 23 online issue of JAMA Neurology.

Seniors in the United States accounted for roughly 35 million people in 2000, and that figure is projected to more than double by 2030, the study authors said. Keeping seniors' brains healthy is considered a public health imperative.

To explore how routine intellectual "exercise" might translate into a lower risk for age-related dementia, the team tracked nearly 2,000 men and women between the ages of 70 and 89, who enrolled in a Mayo Clinic aging investigation between 2004 and 2009.

Initial testing revealed that more than 1,700 of the participants were "cognitively normal" at enrollment, while nearly 300 had "mild cognitive impairment." Cognition refers to thinking and memory abilities.

All participants were subsequently "scored" on their level of past educational achievements, while occupational histories were ranked by degree of intellectual complexity.

Participants also completed questionnaires designed to pinpoint how much they engaged in intellectually demanding activities during the prior 12 months and during middle age (from age 50 to 65).

Lastly, all were examined to see if they carried a specific variant of the APOE gene, considered the most significant genetic risk factor for late-onset Alzheimer's.

At the time of the study's launch, mental functioning was lower among carriers of the APOE4 genotype, and among those who scored lowest on education, job, and/or activity measures, the researchers determined. Lower mental functioning scores were also seen among older participants and men.

However, APOE4 carriers who ranked near the top in terms of all measures of lifetime intellectual engagement -- including education, occupation and activity routines -- saw their risk for dementia delayed by nearly nine years, compared with those whose intellectual stimulation ranking hovered near the bottom.

Digging deeper, Vemuri and her associates also found that regardless of educational and professional background, all participants who routinely engaged in intellectually stimulating activities in middle-age and their later years also ended up seeing their relative risk for dementia drop.

But in a twist, the authors found that those with the lowest educational and occupational scores actually gained the most protection against dementia by embarking on intellectual activities from middle-age onward.

"This was a little surprising," said Vemuri. "But it turns out that even if you don't have a lifetime of educational and occupational development, intellectual activity in later life can really help -- perhaps delaying cognitive impairment by at least three years."

Cheryl Grady, a professor with the University of Toronto's department of psychology and psychiatry, said the findings are both "interesting" and encouraging.

"The association between lower cognitive function and lower education has been known for some time," she said. "But as far as I know no one has [previously] shown that midlife cognitive activity and education interact."

However, the association seen in this study does not prove a cause-and-effect relationship.

But, Grady added, "It looks like the bottom-line is that it's never too late to exercise your brain, and that is good news."

Meet the humans with microchips implanted in them