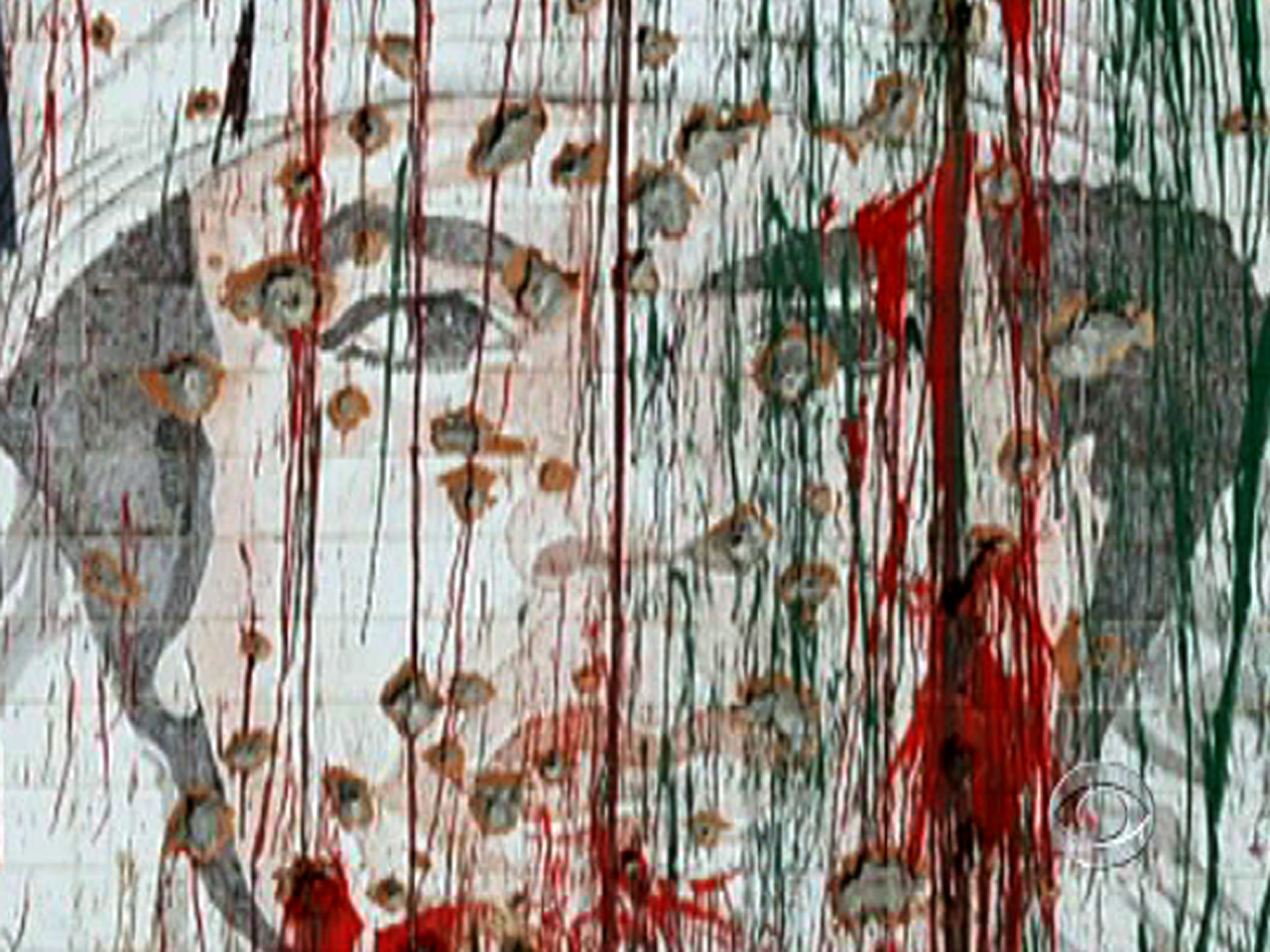 TRIPOLI, Libya -- The first steps toward the formation of Libya's post-Muammar Qaddafi government have started to emerge, with interim Prime Minister Mahmoud Jibril saying he's stepping down effective Saturday, with indications elections could be held by summer, and with a formal declaration of liberation slated for Sunday.

Palmer said, "It is something he's said he'd do once the country was fully liberated."

A military spokesman said Libya's transitional government will declare liberation on Sunday, after months of bloodshed that culminated in Thursday's death of longtime leader Qaddafi.

Officials from the governing Transitional National Council had said the announcement would be made Saturday in the eastern city of Benghazi, the revolution's birthplace.

But spokesman Abdel-Rahman Busin said preparations are underway for a Sunday ceremony. He didn't give an explanation for the delay.

The declaration will enable Libya's new rulers to move forward with efforts to transform the oil-rich nation into a democracy.

Libyan authorities are facing questions about how Qaddafi was killed after images emerged showing he was found alive and taunted and beaten by his captors.

"As far as we know," Palmer said, "Qaddafi still hasn't been buried. The government doesn't want any grave to become kind of a shrine or a rallying point for a violent insurgency, so that's a very tricky political decision."

Qaddafi's body was on public display in a morgue freezer in the city of Misrata.

Reuters quotes Jibril as saying he expects elections wil take place within eight months, with Libyans choosing a national council that would draft a new constitution and form an interim government.