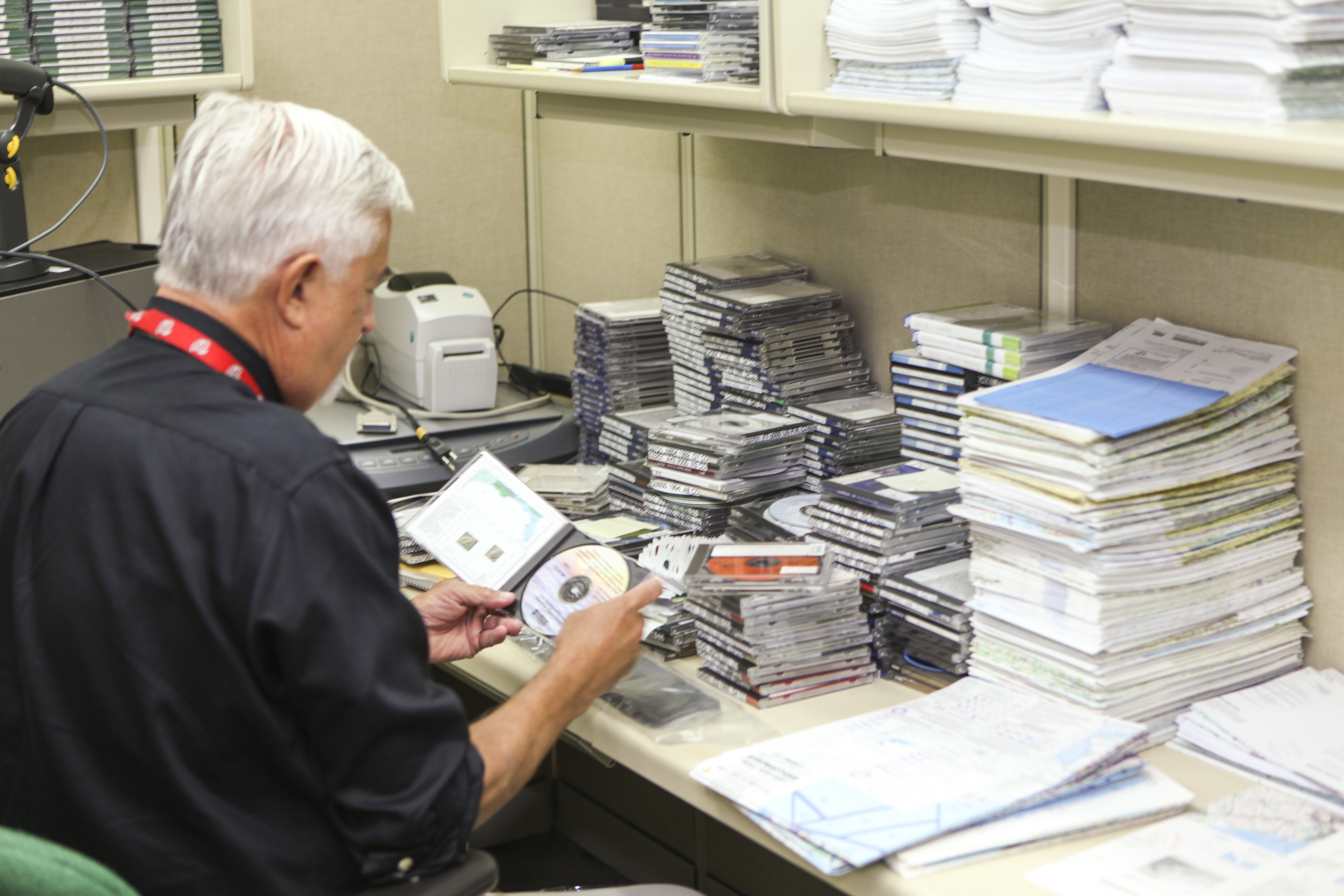 CDs may not be the first thing to come to mind when you think of the Library of Congress, but it houses more than 500,000.

The extensive collection includes everything from music to maps and labs where researchers are destroying CDs to learn how to preserve them, CBS News' Jim Axelrod reports.

In 1982, Billy Joel's album "52nd Street" was the first commercial compact disc to be released. Since then, hundreds of billions of CDs have been sold worldwide.

Once the latest music technology, the CD is now a collectors' item, replaced by digital downloads. But those who built up music libraries in the '80s and '90s may wonder how long will those discs work?

Fenella France, chief of preservation research and testing at the Library of Congress, is hoping to figure that out.

She and her colleagues are studying CDs so they can better understand how to keep them safe for posterity. It turns out not all of the biggest challenges in preserving history involve documents that are centuries old.

"And that's the challenge, I think," France said ."We've always focused on traditional material, so to speak."

How long a CD will last is not as simple as its age. Different manufacturers used different methods with vastly different results when it comes to durability.

"We'd love to be able to say, 'These particular discs, or this specific time period, these are the absolute ones at risk,'" France said. "We don't know how people have stored or used them over time. So all of those factors, the use, the handling, the environment, all come into play in terms of the longevity."

This is where the idea of accelerated aging comes in. The CDs are actually cooked in chambers, and by manipulating the humidity and temperature, the discs can be aged a certain number of years.

"They were aged under the same conditions. One survived; one did not," France said. "So that's the challenge we have - that you never quite know how it's going to affect your CD."

And if you want to preserve your CD collection at home, here are a few tips: "Probably don't put any nice, fancy labels onto the top of CDs," France said.

And, fair warning, you want to avoid those Sharpies.

"There are some pens that they say don't cause any damage. There's a little center piece in the center of the disc. And if you need to, just write in that center region."

As for preserving the library's collection, France and her team plan to test the CDs every three to five years to make sure as little as possible is lost to history.