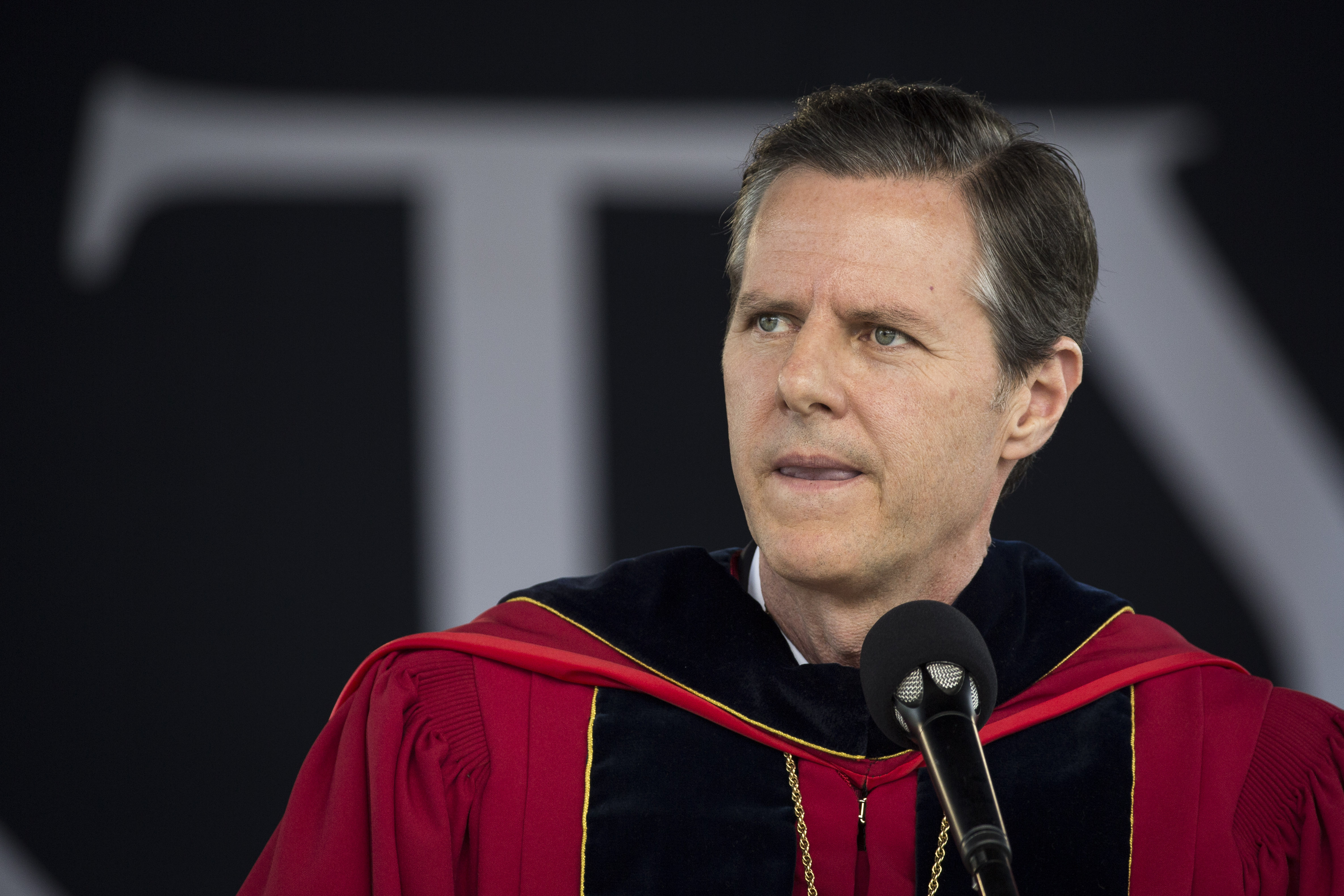 LYNCHBURG, Va.- Liberty University will allow students with concealed handgun permits from the state to keep their weapons in their dorms beginning next fall.

The News & Advance reports those students would need permission from the school first. The guns would be kept in safes inside the residence halls at the private Christian university.

The policy change was given the go-ahead by the university's board of trustees last week.

Falwell created a bit of controversy when he called for students to carry guns on campus in the wake of the deadly rampage in San Bernardino, California.

"I've always thought if more good people had concealed carry permits, then we could end those Muslims before they walked in," Falwell said.

Liberty University has over 14,500 residential students. One requirement for having a concealed-carry permit is being 21 or older.

Falwell says he expects the change to affect few people since not many 21-year-old students live in dorms on campus.