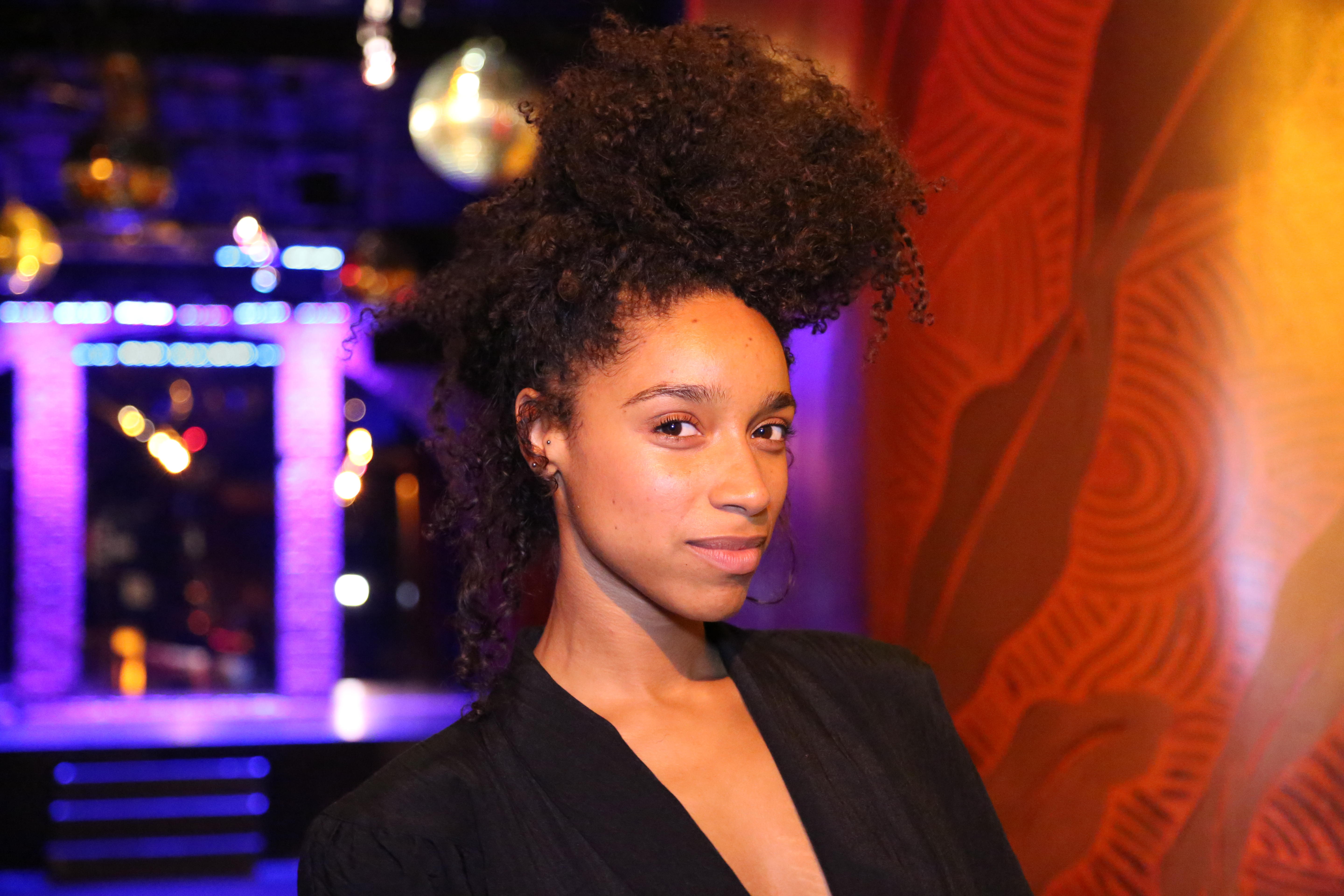 People around the world are taking notice of rising star, British singer-songwriter Lianne La Havas. The Grammy-nominated artist sat down with CBS News to talk about her summer opening for Coldplay, touring with Leon Bridges and what it was like to collaborate with the late icon Prince.

Lianne Charlotte Barnes is your birth name, so why Lianne La Havas?

Initially I just didn’t want to be called Lianne Barnes as a singer. I just wanted something a bit different I suppose. So the La Havas came about because my father’s last name is Vlahavas. He’s Greek, but he’s also the musical influence, I suppose, in my life. I thought it would be kind of a nice way to nod to him, as I wasn’t given his name at birth.

What was your most memorable moment touring with Coldplay​?

[The] final night, when we finished in Copenhagen and I got a message from Chris​ saying, ‘Would you like to do a song together for the last show of the tour?’ So we decided to do a tribute to Prince.  We did “Sometimes, It Snows in April.” I played it on guitar and Chris sang the duet with me. It was so amazing to do it with him.

You have a tradition of taking a selfie with the crowd at every concert and posting it on Instagram.

I’ve always done it. So when I did my first ever tour and my first ever sold-out show, which was about 100 people in Leeds at a venue called A Nation of Shopkeepers, I remember how I felt and I was like, “I really want to remember this.” So, that was the first time I did it, and I just kept doing it. The first time I did it, I just couldn’t believe that anyone showed up, so I had to make a visual memory.

What is it like being on tour with Leon Bridges?

When I hear his songs, they sound different because they’re real. They’re not processed too much. They’re not messed with too much. They’re real instruments. He has a real brilliant singing voice, and lots of character. Whenever people hear music -- and it doesn’t matter what you’re into -- whenever it’s real stuff, you can’t help but be moved. I really believe in him because of that, and I love it. I love that he’s so young and doing that as well. He’s killing the game.

You released a live acoustic cover of “Say A Little Prayer for You”​ on iTunes. Why did you choose that song?

It’s just a really amazing song. I think it’s good also when you’re playing places where people don’t know me, for example on the Coldplay tour or perhaps certain festivals. It’s good to have something that people do know, but I obviously twisted it by doing my own intimate version. It kind of just stuck, and I really like it. I like playing it, I love singing it and I like it if people enjoy themselves.

How would you describe your sense of fashion and music?

I want my appearance to reflect my personality, and therefore, the personality of the music as well. I would call it eclectic, which I feel like I always have been but never knew how to express physically before. As I’ve gotten a bit more mature, it comes more naturally. I know what I like now, and that’s basically everything. It’s okay to like everything, and it’s okay to express that. So eclectic for sure.

Why did the trip you took to Jamaica inspire your 2016 Grammy nominated album “Blood”?

Long before I knew I was going to go on vacation to Jamaica with my mom, I knew I wanted to call my second album “Blood.” Years and years ago, I started writing a song where the first lyric was blood, and it never got finished and no one’s ever heard it. I remember really enjoying the concept, the connotation of the word blood. To me, it meant family. The songs started to develop and maybe being about my grandmother, who raised me.

I lost my grandmother when I was 13, so there’s was an unfinished part of me that felt like maybe I had to talk about it at some point. It was always in my mind to write something about her. When it actually became time to write the second album, I had that word in my head still. The songs that I began to write about seemed to be about my family.

How was it working with Prince? You didn’t just collaborate with him -- you were also his friend.

Honestly, I just really enjoyed his company. When I worked with him, it felt like I was really special. He actually just said, “Why don’t you come to Minneapolis for the weekend?” Then I ended up lending my vocals to the album, and I was so excited and still am.

Every time I hear it or think about it, I just still can’t believe it happened. I still also can’t believe he’s not with us anymore. Maybe it’s only now that it’s sinking in. It’s a very great loss and very untimely one at that. His fans are incredibly grateful for what he gave to us -- his gift. His presence and his music and he somehow is the future still. He’s still the most cutting edge performer that I think I’ve seen.