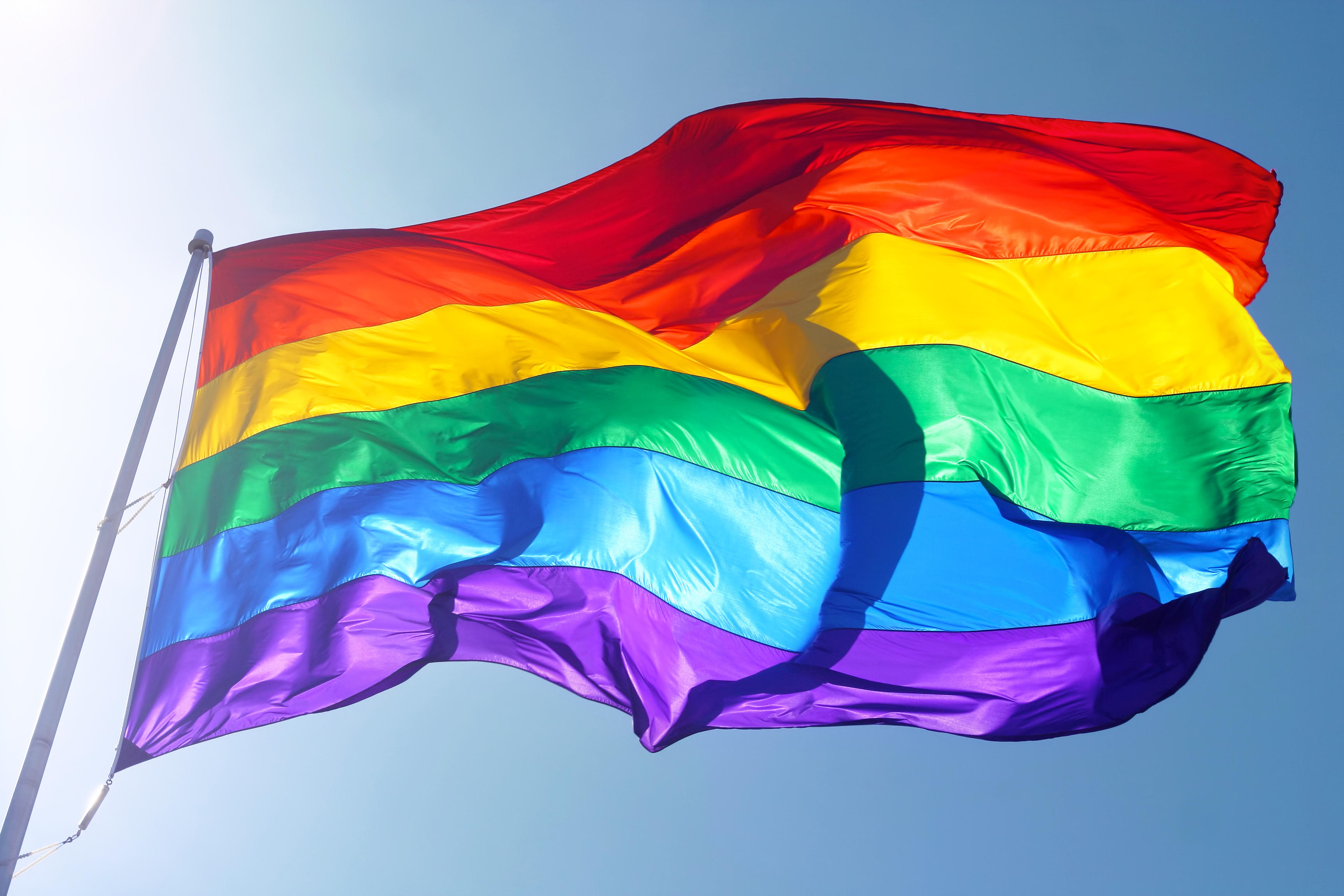 Last October, Mississippi Gov. Phil Bryant asked a federal appeals court to uphold the state law. On Thursday, the 5th U.S. Circuit Court of Appeals reversed a judge's decision that had blocked the law before it could take effect last July.

Bryant and other supporters say the law protects beliefs that marriage can be between only a man and a woman, and that a person's gender is determined at birth and cannot be changed.

Robert McDuff is an attorney for some of the people who sued to try to block the law. He says that within two weeks, he will either ask the entire 5th Circuit to reconsider the panel's decision or ask the U.S. Supreme Court to block the law.

Gay and straight plaintiffs who sued the state say the law gives "special protections to one side" in a religious debate. Supporters say the law protects beliefs that marriage can be between only a man and a woman.