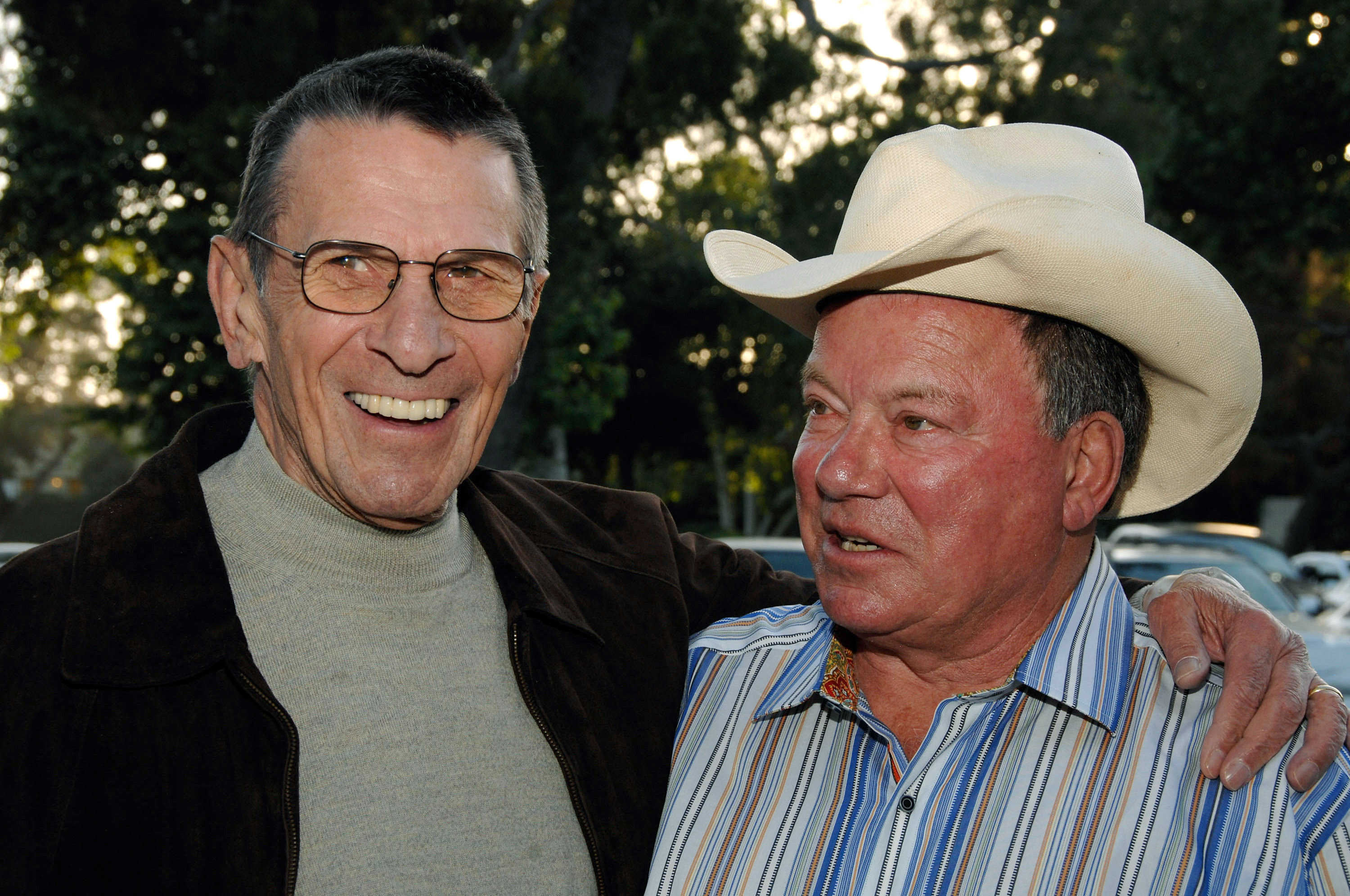 Tributes are pouring in for Leonard Nimoy, who died Friday at age 83.

Known for playing Mr. Spock on "Star Trek," Nimoy had a full that also included work in directing, photography, music and writing.

Fellow "Star Trek" cast member William Shatner remembered his friend and co-star fondly on Friday: "I loved him like a brother. We will all miss his humor, his talent, and his capacity to love."

Nichelle Nichols, another "Star Trek" alum, said in a statement: "I am deeply saddened by the death of my dear friend Leonard Nimoy. But, I also want to celebrate his extraordinary life. He was a true force of strength and his character was that of a champion. Leonard's integrity and passion as an actor and devotion to his craft helped transport Star Trek into television history. His vision and heart are bigger than the universe. I will miss him very much and send heartfelt wishes to his family."

Patrick Stewart said, "It is with sadness that I heard this morning of the death of friend and colleague Leonard Nimoy. I was lucky to spend many happy hours with Leonard socially and in front of the camera. The caliber and serious commitment of his work on 'Star Trek' was one of the things all of us on 'Star Trek: The Next Generation' sought to match and be inspired by. His work will not be forgotten."

President Barack Obama also chimed in about the late actor, saying, "Leonard was a lifelong lover of the arts and humanities, a supporter of the sciences, generous with his talent and his time. And of course, Leonard was Spock. Cool, logical, big-eared and level-headed, the center of Star Trek's optimistic, inclusive vision of humanity's future. I loved Spock. In 2007, I had the chance to meet Leonard in person. It was only logical to greet him with the Vulcan salute, the universal sign for "Live long and prosper." And after 83 years on this planet -- and on his visits to many others -- it's clear Leonard Nimoy did just that. Michelle and I join his family, friends, and countless fans who miss him so dearly today."