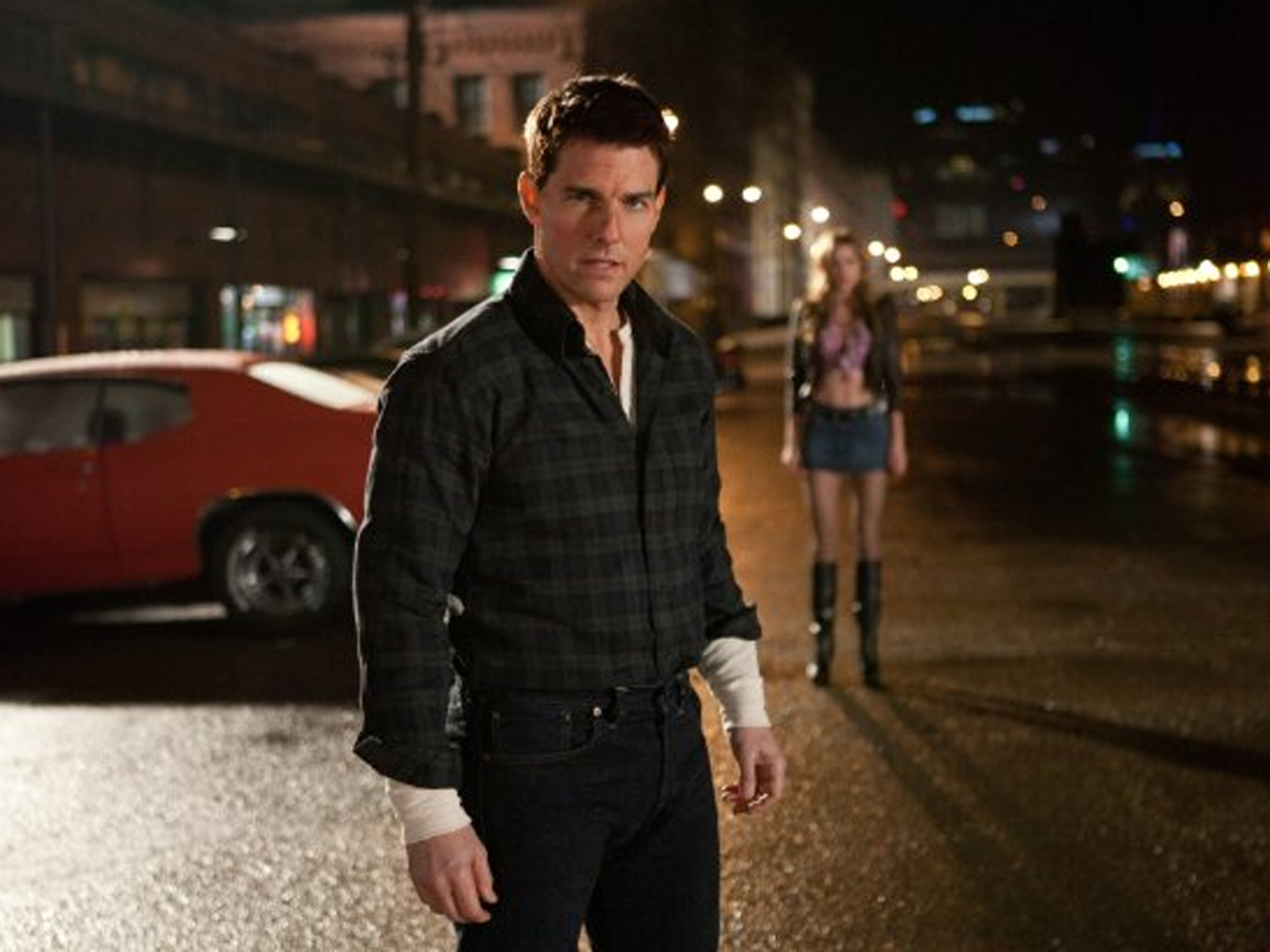 Tom Cruise has taken up the role of Jack Reacher in an upcoming film of the same name. The character first came to life, however, in the best-selling novels by Lee Child.

Jack Reacher, as described in the books, is a six-feet-five, 250-pound vigilante ex-cop. So how did Cruise -- known for his small frame -- take on the role?

According to Child: he was "fantastic."

Child said on "CBS This Morning," "It's always tense when you move a character from a book to the screen.  Always tense. I get that completely. But Cruise is a fantastic Jack Reacher. How? I don't know. He's an actor. That's what they do, you know?"

"My approach always was to be cautious who I sell (the book) to," Child said. "That's the only control you really get, right at the beginning, sell it to people who you respect. ... His company and Paramount who were involved in it, they had great plans, great ideas.

"This idea that somehow readers and Hollywood are at odds is not true in this case, because in this case, Hollywood are the readers. The people at the top of this movie are huge Reacher fans and they're just as defensive of the character as I am, or any reader is, so that's why it was a happy experience, and that's why the movie is as good as it is."

And now Child's latest book, "A Wanted Man" -- his 17th -- was released Tuesday. Child said he wrote it during the filming of "Jack Reacher" and was influenced by the movie. "A Wanted Man," he said, "is fast and pacey, (has) a lot of energy...I think it is connected (to the movie)."

For more with Child on his series, why he has high praise for women, and how he decided on name Jack Reacher, watch the video in the player above.