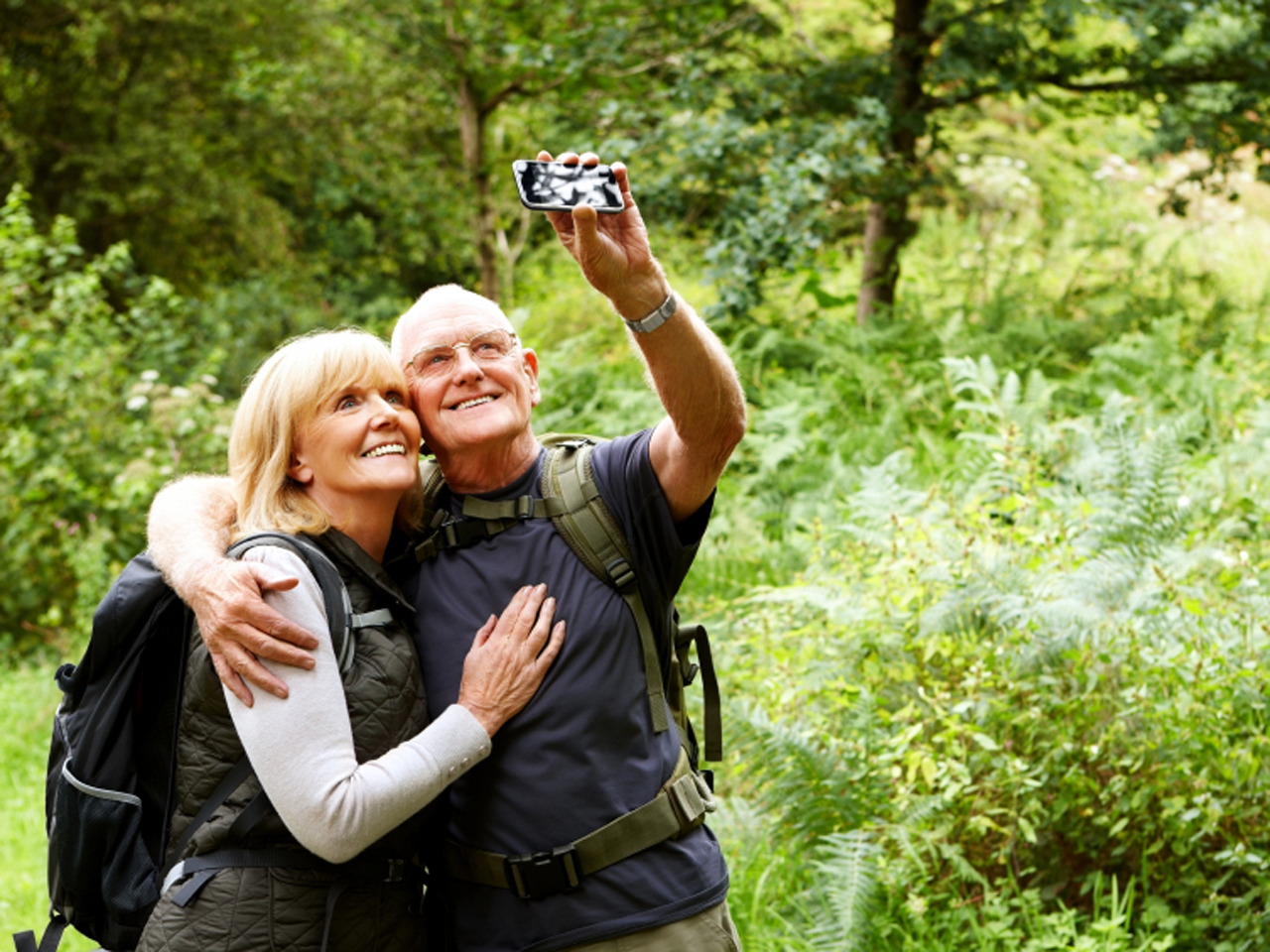 Want to work out your brain? A new study suggests you should put away that crossword puzzle, because learning new skills may be a more effective way to keep your mind sharp.

A new study in Psychological Science shows that frequently engaging in brain-teasing activities you love like puzzles may not be enough to noticeably stave off mental decline.

"It seems it is not enough just to get out and do something--it is important to get out and do something that is unfamiliar and mentally challenging, and that provides broad stimulation mentally and socially. When you're inside your comfort zone you may be outside of the enhancement zone," Denise Park, co-director for the Center for Vital Longevity, said in a press release.

The researchers looked at 221 people who were between the ages of 60 to 90 for the small study.

One group learned a new skill -- either digital photography, quilting or both. The particular tasks were chosen because they involved active engagement, used working and long-term memory and other cognitive processes.

Another group was told to do mentally-stimulating activities that they were used to doing, like listening to classical music and completing crossword puzzles.

A third group was told to do social activities that included social field trips and entertainment.

Each group was instructed to do their assigned activity for 15 hours a week for three months.

At the end of the study, the researchers saw that those who learned something new had more improvements in their memory skills compared to the other groups.

"The findings suggest that engagement alone is not enough," says Park. "The three learning groups were pushed very hard to keep learning more and mastering more tasks and skills. Only the groups that were confronted with continuous and prolonged mental challenge improved."

Park said they hope to follow up with the participants in a year and again after five years to see if they effects of learning new activities held up over time.

"This is speculation, but what if challenging mental activity slows the rate at which the brain ages?" asks Park. "Every year that you save could be an added year of high quality life and independence."

Another method that might help seniors boost memory banks is playing video games. Subjects who had learned a car racing and shooting game were able to improve their multitasking abilities and remember names better.