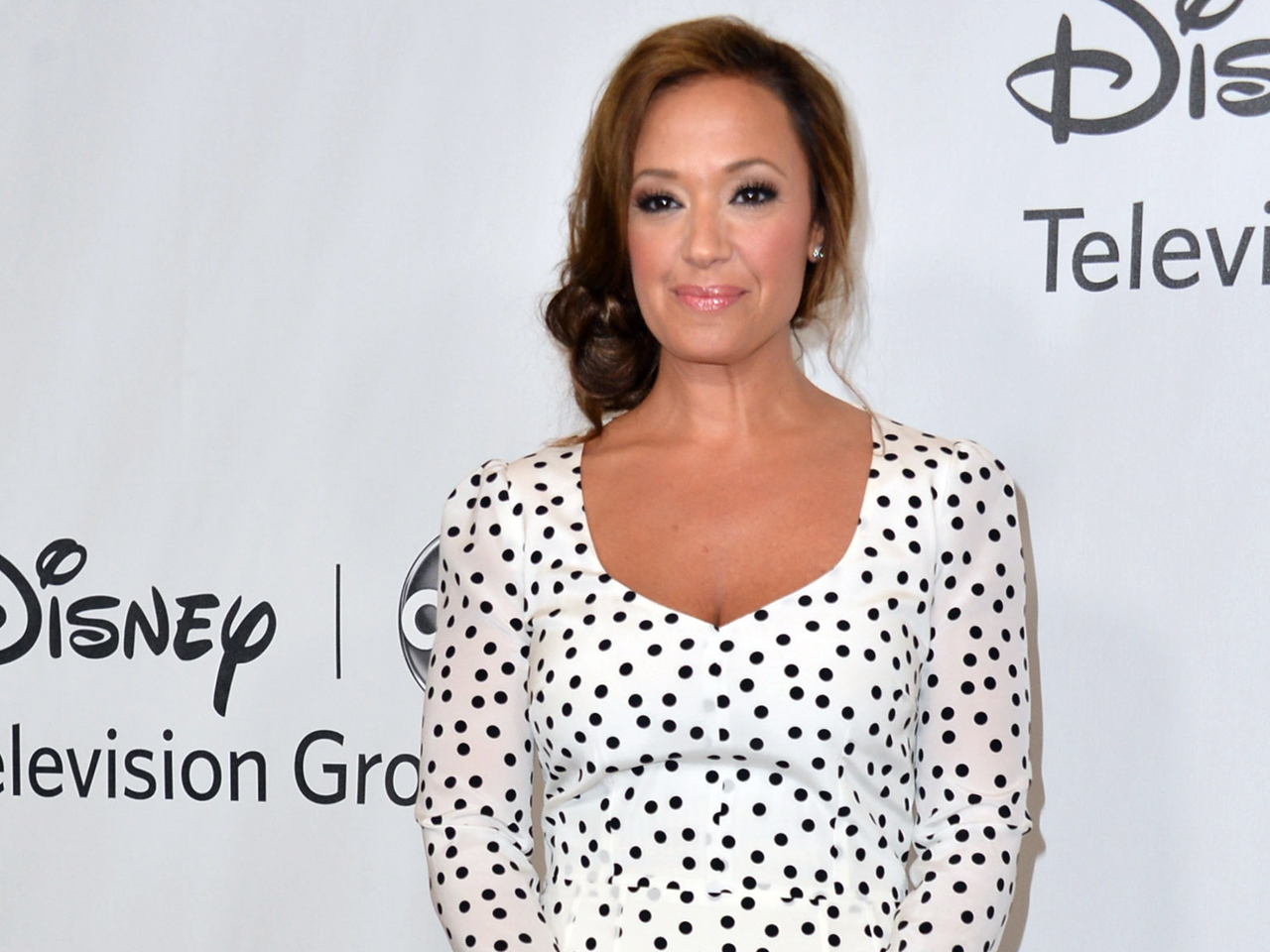 "King of Queens" star Leah Remini, 43, is getting bolder about speaking out on her reasons for leaving Scientology.

Making headlines earlier this month for leaving the controversial religion after reportedly facing "years of interrogations" and "thought modification" for questioning leader David Miscavige, she recently gave People her own reasons for the decision in her own words.

She also stressed that she's far from being alone.

"We stand united, my family and I, and I think that says a lot about who we are, and what we're about," she added.

Previously, she's remained vague about her split from Scientology, only thanking her fans when the news initially broke.

"I wish to share my sincere and heartfelt appreciation for the overwhelming positive response I have received from the media, my colleagues, and from fans around the world," she said in a statement earlier this month. "I am truly grateful and thankful for all your support."

Remini had been a member of the Church of Scientology for three decades before the surprising split.